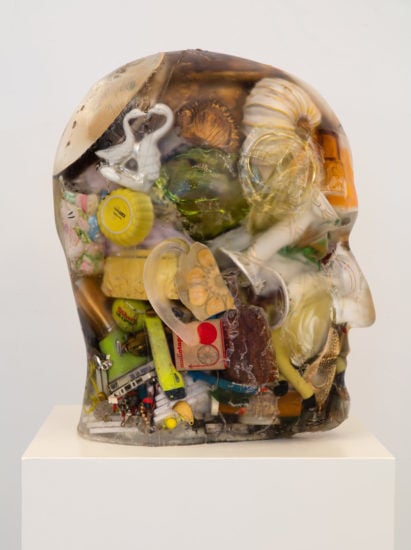 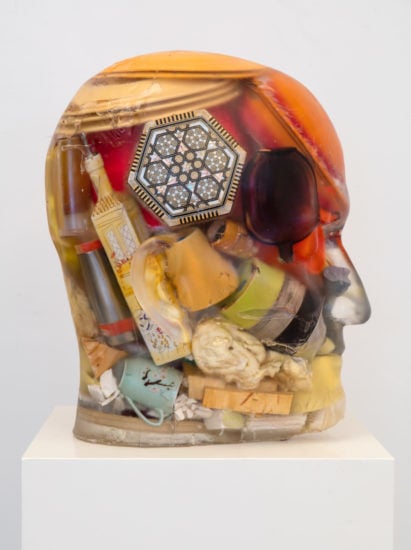 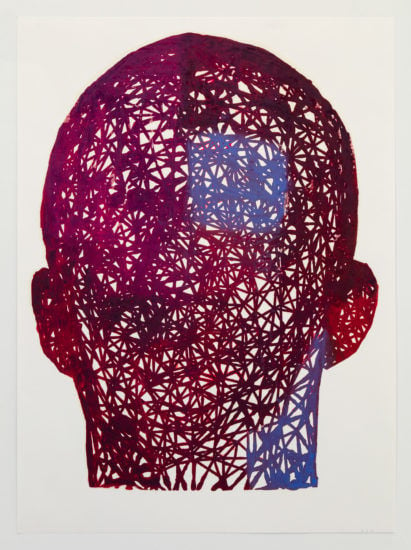 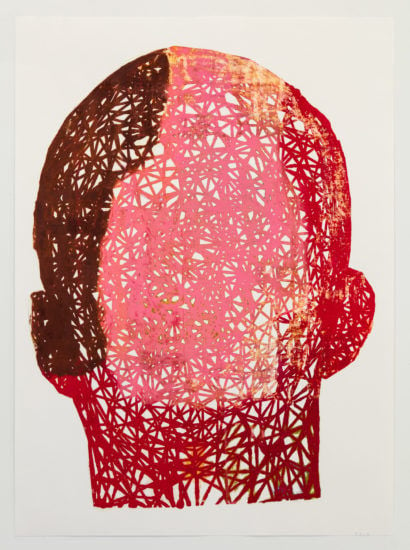 Galerie Maximillian has been around long enough to know where the pulse is of contemporary art. As one of the most respected art dealers in Aspen, Albert Sanford has proven to have a keen eye for extraordinary work that comes directly from the most reliable sources. His passion for art, as well as a deep knowledge of its history, make a visit to his gallery an indulging experience.

Focusing on museum-quality works on paper, Galerie Max exhibits a selection of pieces by American artist Richard Dupont. Mostly regarded as a sculptor, Dupont explores issues of the human body, self-perception and identity. Dupont received a bachelor of arts from the Departments of Visual Art and Art and Archeology at Princeton University and was recognized by several museums early on his career, the very first one being The Museum of Modern Art. What gets an artist to make it in the art world?

In 2001, Dupont began using scanners from video-game producers and rudimentary 3D printing technologies to capture and replicate distorted images of his body. After experimenting for a few years combining traditional plaster and resin sculptural techniques, and in alignment with the rapid technological advancements of the time, he had his whole body scanned at a General Dynamics facility on The Wright Patterson Air Force Base in 2004. There is an element about committing one’s life to the artistic practice that seems to be a constant for artists who achieve a successful career.

However, the fact that he works with his body does not necessarily imply that his quest relates to the internet new-wave era of hedonistic selfies: “I was very interested in my body from the point of view of objectivity as a thing, really. Not about in any sense traditional humanist ideas of portraiture or self-portraiture but really looking at it as information, as something divorced from that,” Dupont commented at the New York Academy of Art and Culture 10 years after that first full-length scan.

This early survey of his anthropometry allowed Dupont to play with the perceptual limits by shrinking, stretching and melting his features to raise questions and provoke interpretations, taking the form of installations and sculptural pieces. Speaking about the experience of encountering his works, Dupont noted: “It’s not just retinal, it's also physiological. There’s a queasiness, anxiety caused by the brain not being able to understand the two things at once.”

This trademark characteristic of his work has been continuously challenged by his own self-imposed limits. By creating new works that examine the way in which human gestures had been altered by the era of digital technology, he escapes the traditional categories of artistic genres in a post-modern fashion.

The works presented in the exhibition include a unique digital piece printed directly on Coventry paper and a series of complex multi-layered oil stick monoprints, based on how the artist’s appearance translates onto polymers, the measuring unit for 3D mapping. In addition, three polyurethane resin sculptures from a 2020 series, timely named “Collection Head,” complete the show. These works provide a clear portrait of what is—quite literally—going on in a person’s head in the post-digital era.

Constantly bombarded with information, our minds fill with everything we collect both consciously and unconsciously. Dupont manages to get a profound message across using everyday objects, but as it has been exposed, his process is far from simplistic. There is certainly a combination of being fully present to capture and synthesize a time in history, and a strong sense of direction paired with hard work prove to be a solid path to success and recognition. Sounds simple, right?