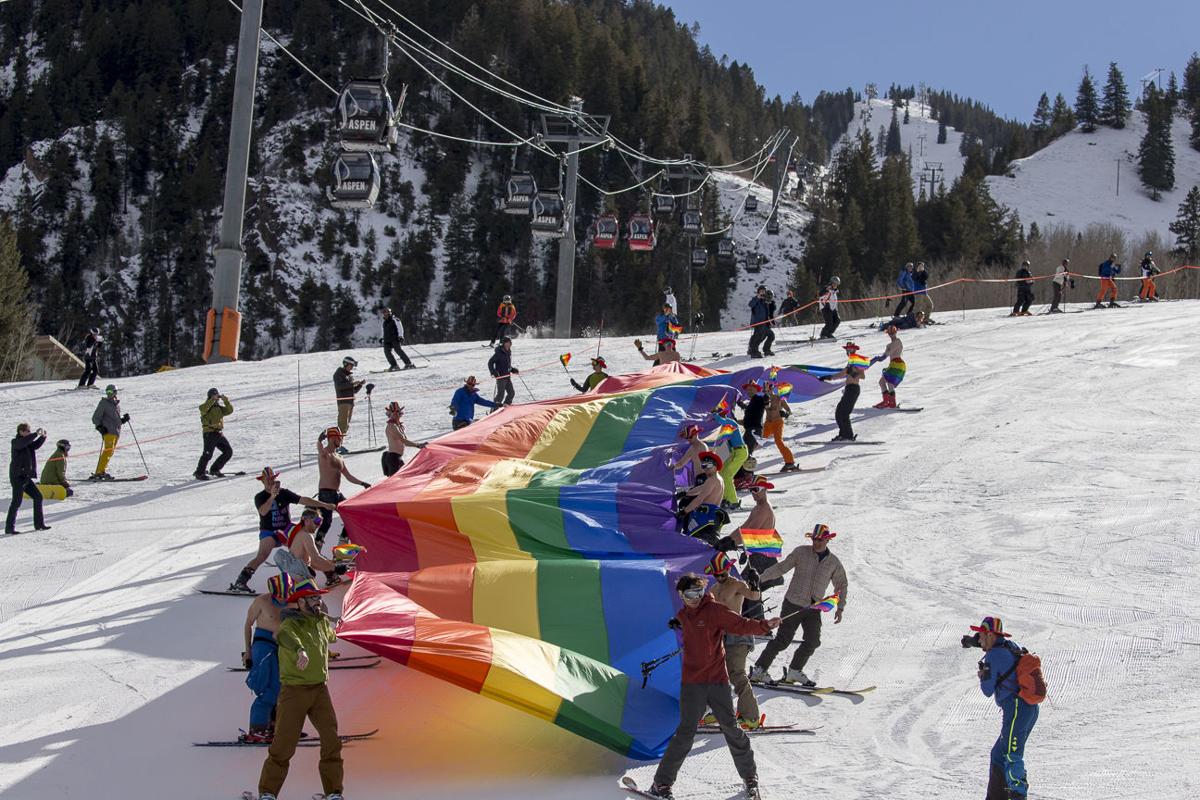 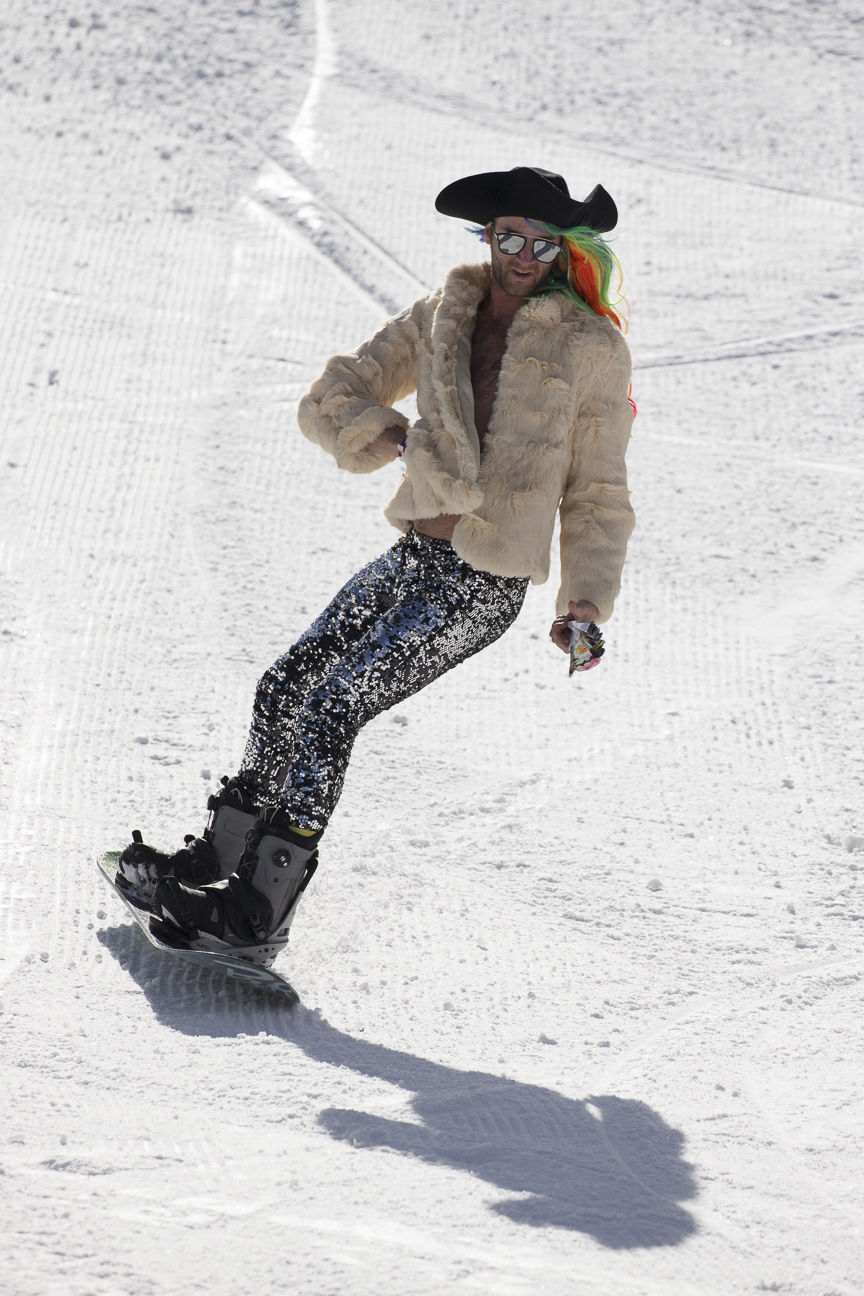 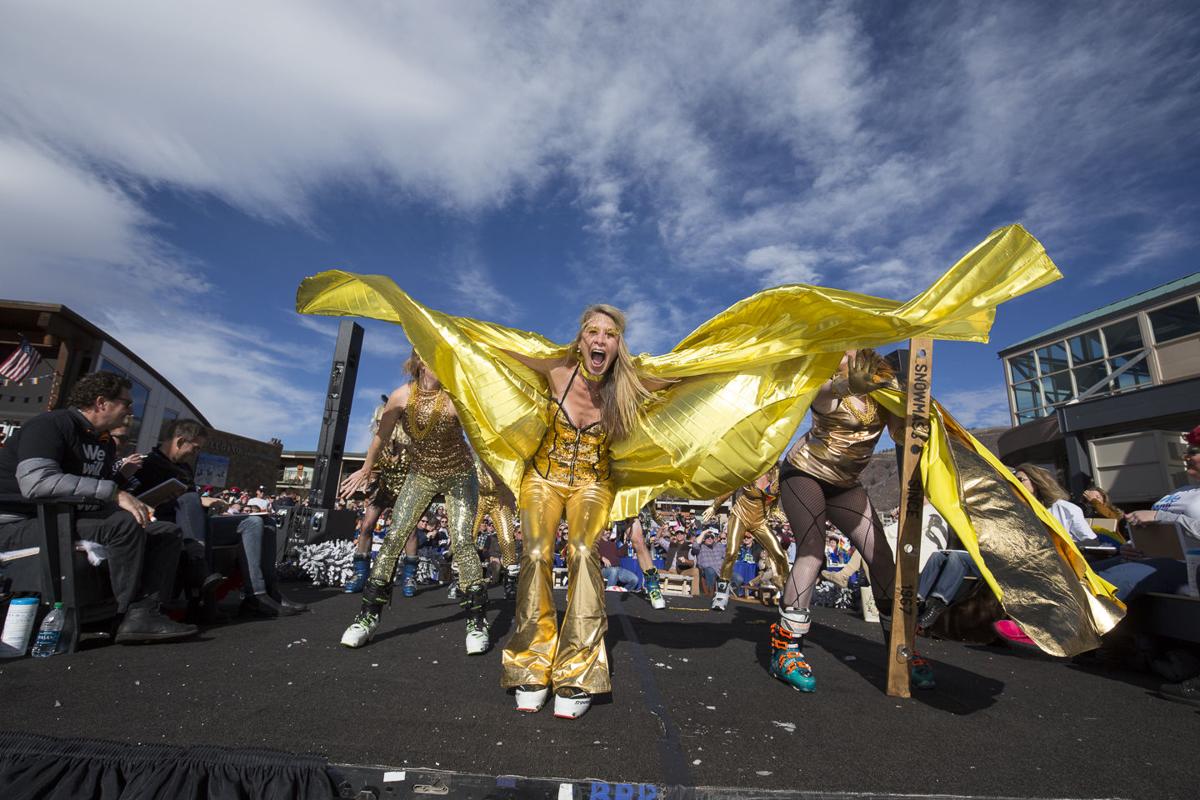 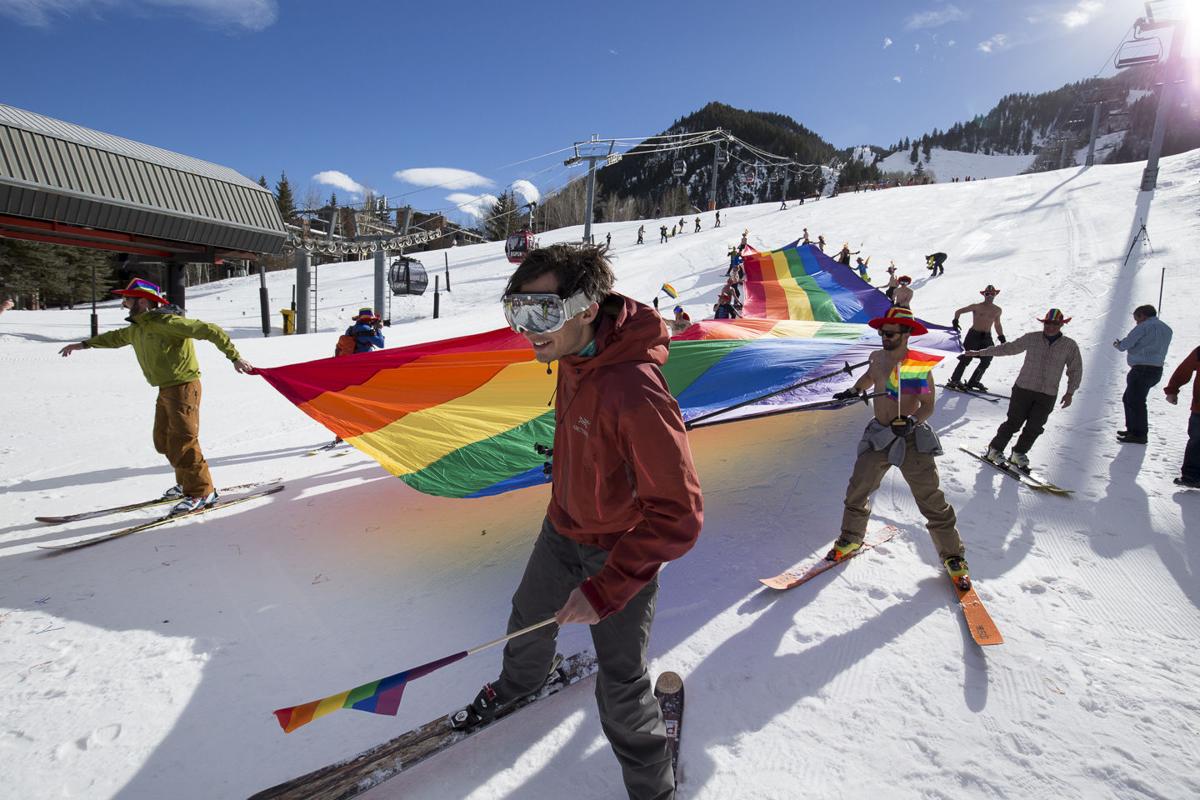 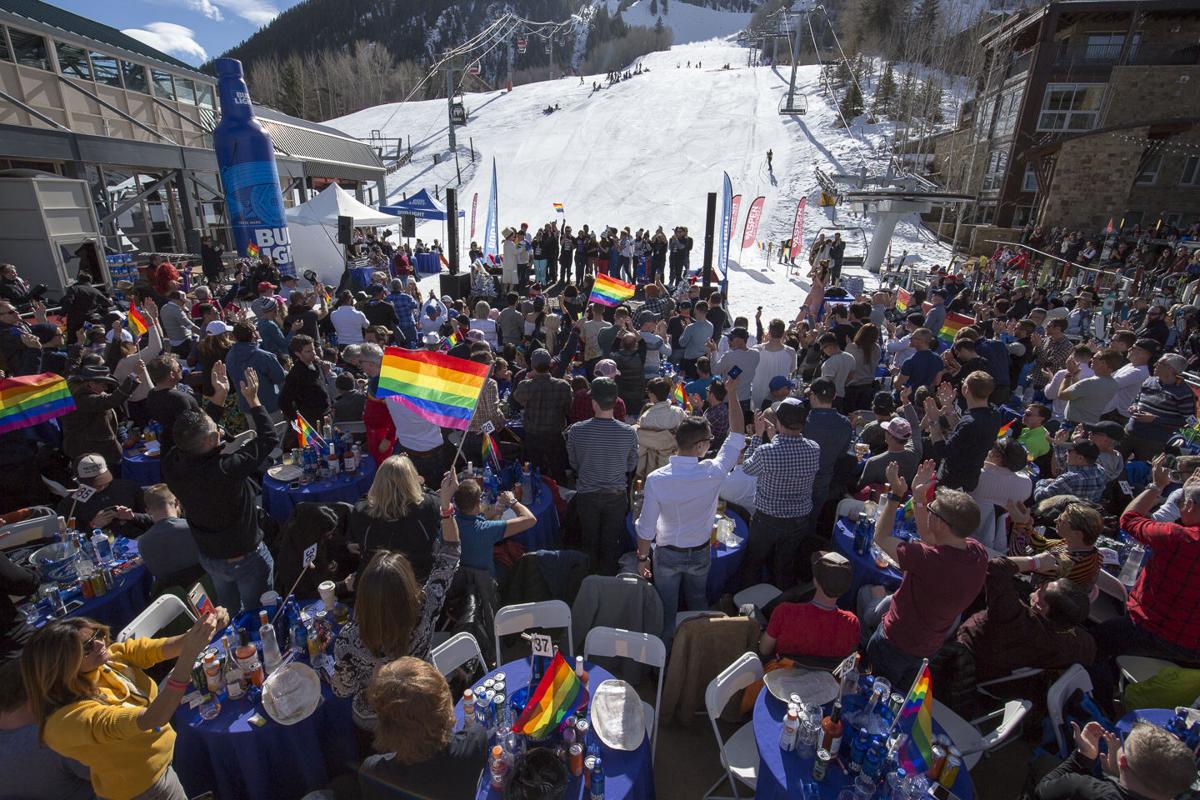 After more than four decades of rainbow-filled parties and pride, Aspen Gay Ski Week is expanding its reach this year to include a new segment of the LGBTQ market: families.

The nonprofit that produces Aspen Gay Ski Week, which kicks off Sunday, partnered for the first time with the LGBTQ travel group R Family Vacations to program family- and children-specific events.

“The growth of LGBTQ families has been exponential in the last few years,” said Kevin McManamon, executive director of AspenOUT. “I have two children that I adopted, they’re 23 and 20 years old now, and at the time, I knew no one else who had adopted.”

Today, national advocacy organizations like the Family Equality Council help LGBTQ families navigate adoption or surrogacy processes, McManamon said. The council works with R Family, the first travel company to plan vacations for LGBTQ families and their friends. Since its inaugural cruise in 2004, R Family Vacations has hosted more than 20,000 guests on trips around the world.

Next weekend, R Family, AspenOUT and the town of Snowmass Village will welcome 25 LGBTQ families as part of the debut partnership. Families will be based in Snowmass, the valley’s family friendly resort, but events will take place between the village and Aspen.

“I think it’s really exciting that the town is embracing this,” said Reed Lewis, a former Snowmass councilman, business owner and member of the LGBTQ community. “Snowmass is for families and we should all include all families.”

While Snowmass always plays host to a number of events throughout Gay Ski Week — be it ski days, sit-down lunches at Gwyn’s High Alpine or après parties — the new family component signifies a more formal role for the town.

“We’ve been working with AspenOUT for a few years trying to see how we can get Snowmass more involved,” said Rose Abello, director of Snowmass Tourism. Abello pointed to a one-time LGBTQ event, called AdventureOUT, that AspenOUT and Snowmass Tourism launched in the summer of 2018. Unlike the new family side to Gay Ski Week, the short-lived summer event failed to get the traction that event organizers, who at the time were quiet about sharing attendance numbers, had hoped.

“It was a good idea, but it might have been a little ahead of its time,” Abello said. “This is really the next extension of that.”

The tourism group will dole out about 100 pride flags and rainbow “Snowmass” stickers for village shops and restaurants to display in their windows throughout Gay Ski Week and after. “It’s just a way to demonstrate how welcoming Snowmass is to the gay community and families,” Abello said.

And within the confines of Aspen’s roundabout, the 43rd annual (and original) Gay Ski Week will be business as usual: Skiing, après, dinners, late-night parties, the drag comedy show, the pool party, and, of course, the downhill costume competition. (Visit gayskiweek.com for the full schedule).

While gay ski weeks have since formed all over the world, Aspen remains the only one that is nonprofit-driven, according to McManamon. All of the proceeds raised during Gay Ski Week are granted to local and national LGBTQ organizations. AspenOUT, which has organized Gay Ski Week since 1996, also focuses specifically on causes that benefit LGBTQ youth.

“We’re not just a big dance party,” McManamon often reminds folks. “Gay Ski Week is what supports AspenOUT and the nonprofit work we do.”