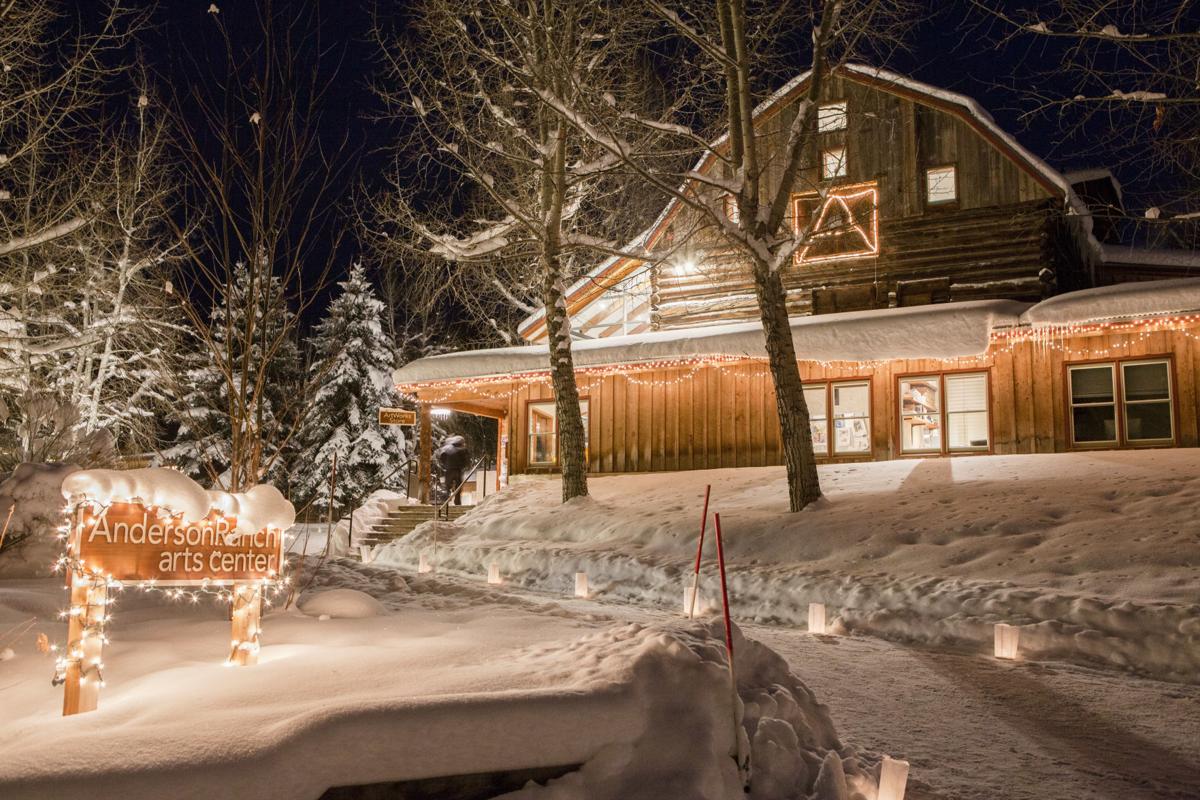 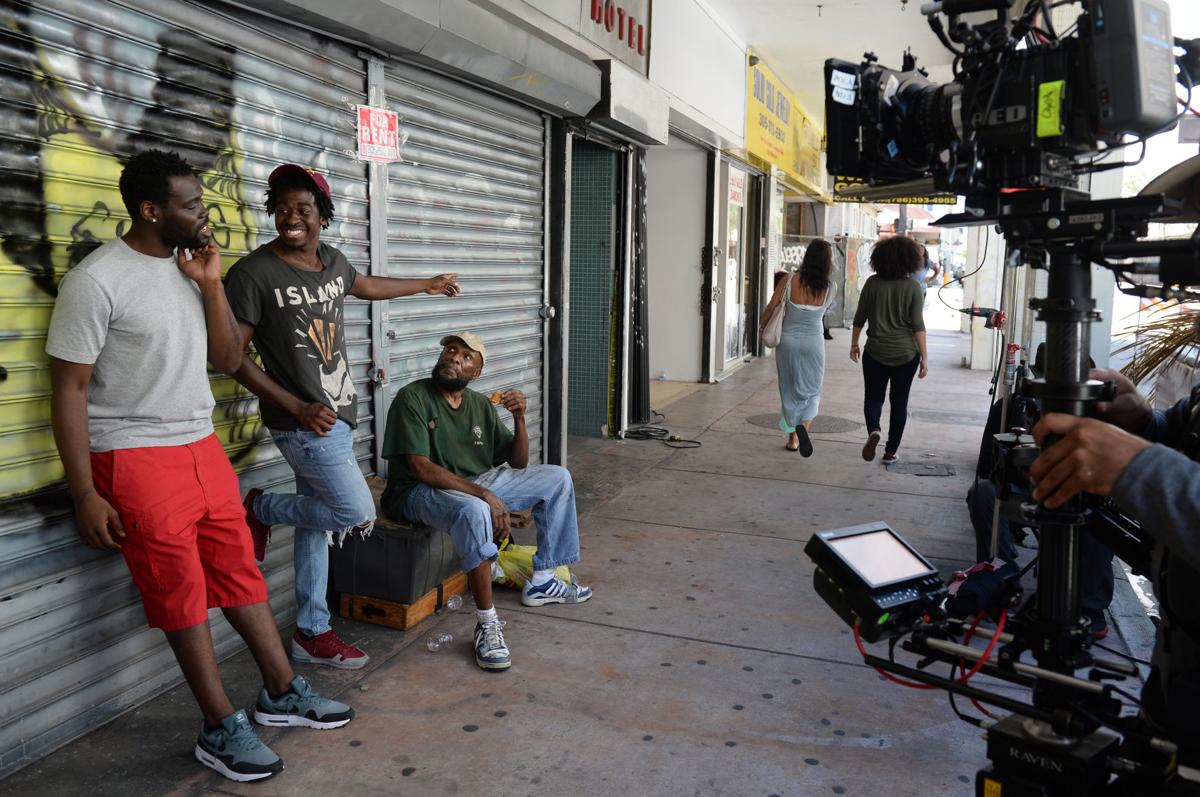 A still from Edson Jean's "Grow." 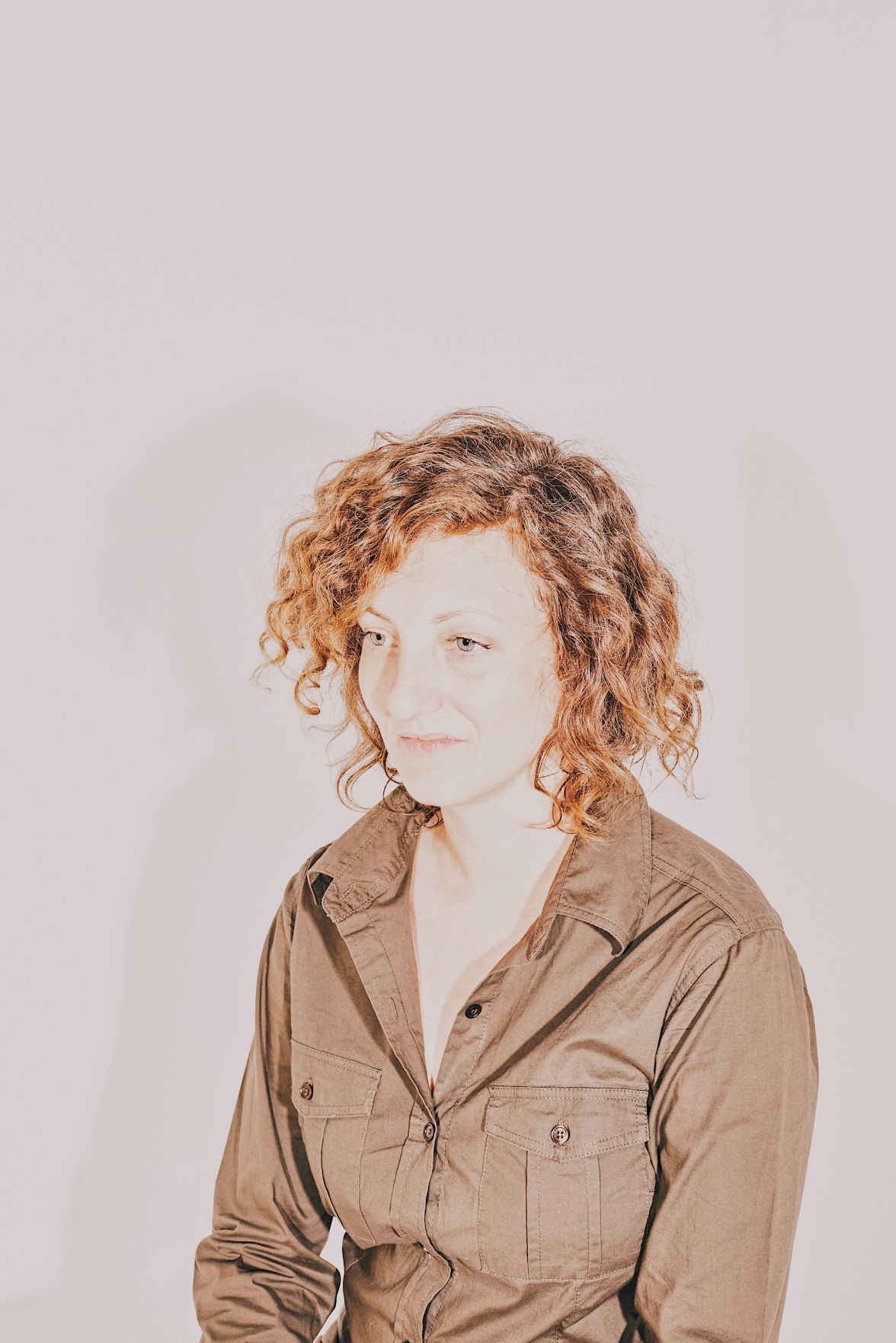 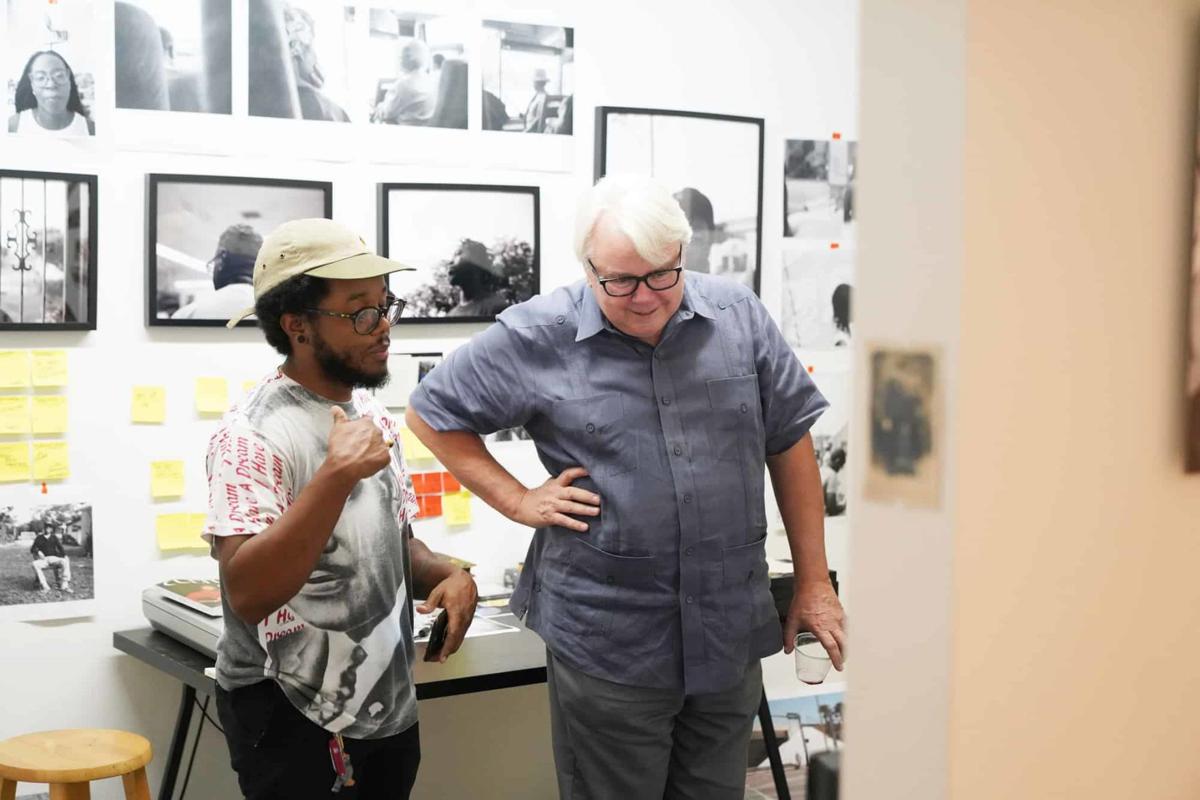 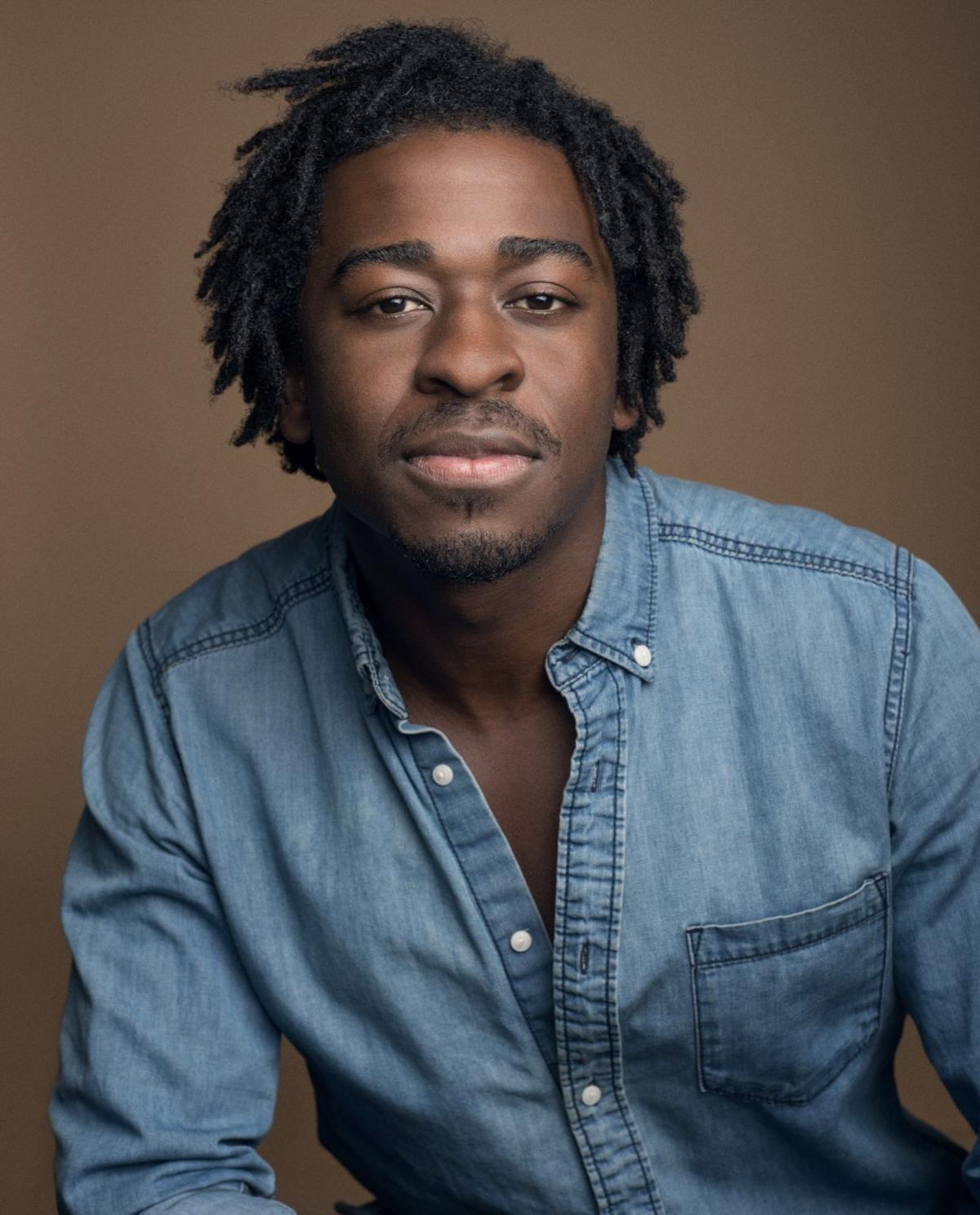 A still from Edson Jean's "Grow."

Arts philanthropist Dennis Scholl loves the incongruity of emerging artists from Miami spending a month in Snowmass Village during the dead of winter.

“That kind of travel really expands your mind when it comes to your practice,” said Scholl, the president and CEO of Oolite Arts, one of the largest artist support organizations in South Florida.

On Sunday, 14 Miami-based artists will travel to Anderson Ranch Arts Center for a monthlong residency in partnership with Oolite Arts’ “Home and Away” program. For some of the artists, Sunday’s arrival will also mark their first time seeing snow, Scholl said. A longtime supporter of The Ranch, Scholl said the vast disparity in climate alone will present its own experience.

For Haitian-American filmmaker Edson Jean, the pilgrimage to Snowmass Village will afford him the opportunity to work on his script while taking a step outside of his home — and the epicenter of his narrative — in which he is deeply entrenched.

Jean’s goal is to tell stories that represent the Haitian-American, Caribbean and Latin American communities living in Miami. And although he is well-positioned to do this at home, he also noted how this immersion “has probably, in a subconscious way” impacted his storytelling. The award-winning filmmaker believes that “stepping away from that, and giving myself a space to be isolated from the opinion and noise,” will benefit his work.

With an overarching focus on the environment, artist Cara Despain’s interests include subjects related to climate, fossil fuels, land use and settlement, mining, wildfires — the latter of which she likely will explore locally. A native of Salt Lake City and current resident of Miami, Despain seeks to draw connections between the two seemingly disparate locations.

“I’m always looking for ways to connect the dots,” she said. In addition to working on her carbon paintings, Despain said she looks forward to experimenting in other mediums while at The Ranch.

Anderson Ranch director of marketing and communications Katherine Roberts said the cross-disciplinary experience is one of the most rewarding components of the residency. “It’s an opportunity for these [artists] to come to a place that they may never otherwise have come to, and in a very curated way,” Roberts said.

During the residency, artists will meet and share their work with master artists and curators including visiting critic Helen Molesworth, curator Larry Ossei-Mensah and artists Sterling Ruby and Kori Newkirk. Resident artist Nicole Salcedo will also host a solo show of her drawings at The Art Base in Basalt on Feb. 21. At the culmination of the residency, Anderson Ranch will host an open house, which will be free and open to the public, from 4:30 to 7 p.m. on March 3.

Of the 140 or so applicants, Scholl said the 14 artists were selected on the basis of "who would benefit the most" from the program. Along with Jean, Despain and Salcedo, those artists are Thomas Bils, Kelly Breez, Christopher Carter, Alejandro Contreras, Elite Kedan, Rhea Leonard, Michael Loveland, Williams Osorio, Lauren Shapiro, Barron Sherer and Michael Vasquez.

“The Ranch is a very special place,” Scholl said, “and one of the finest residency programs in the country.”