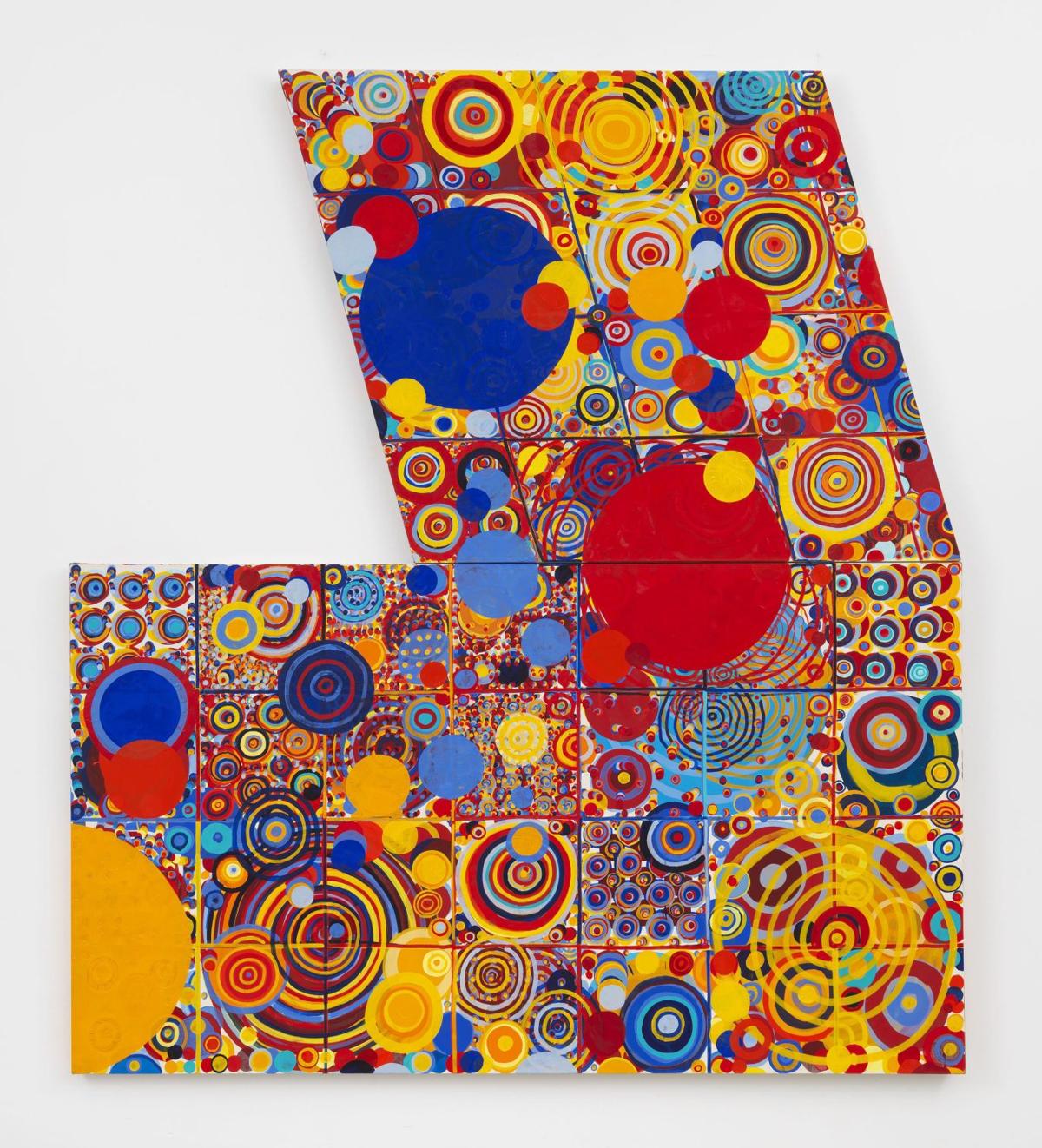 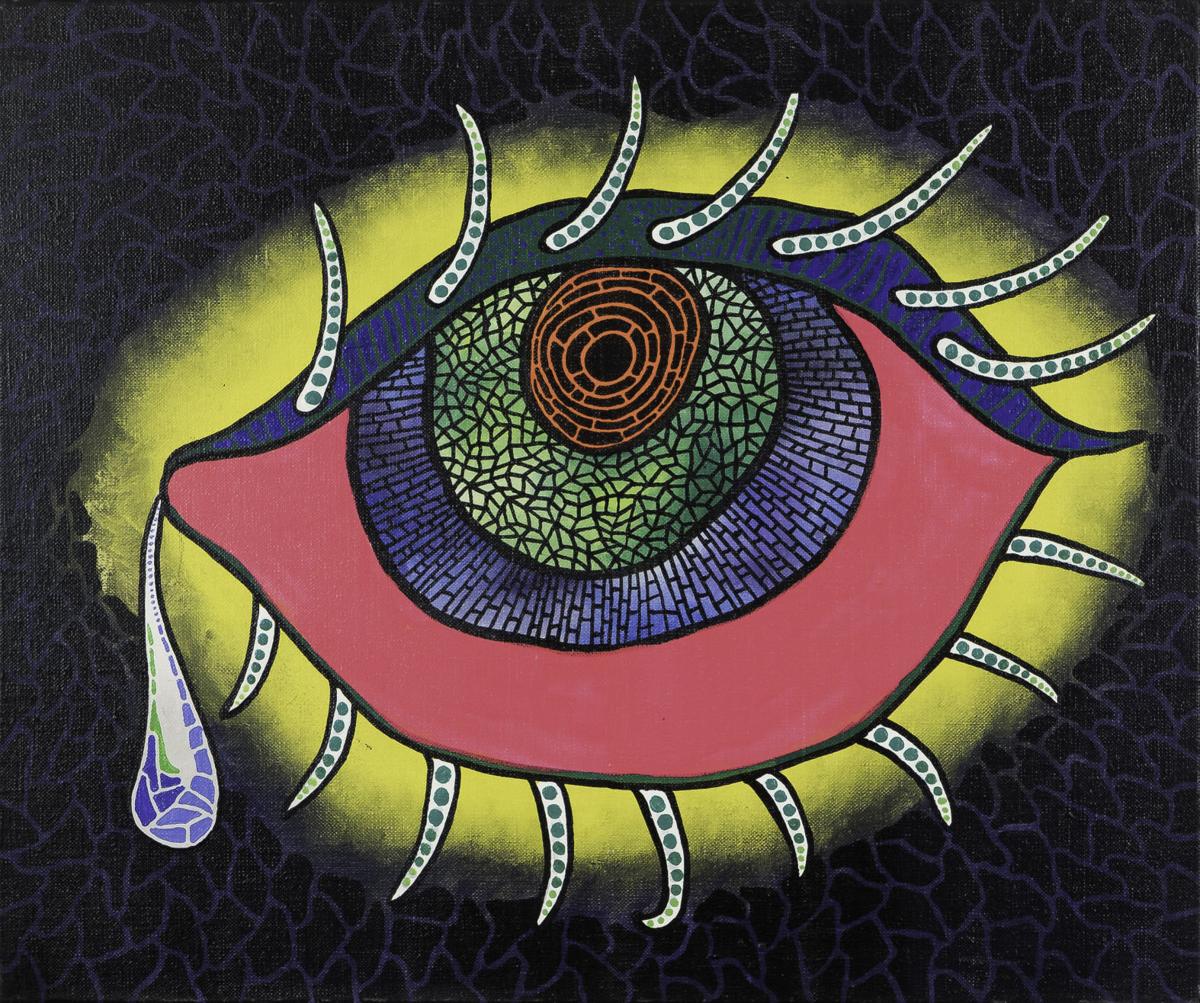 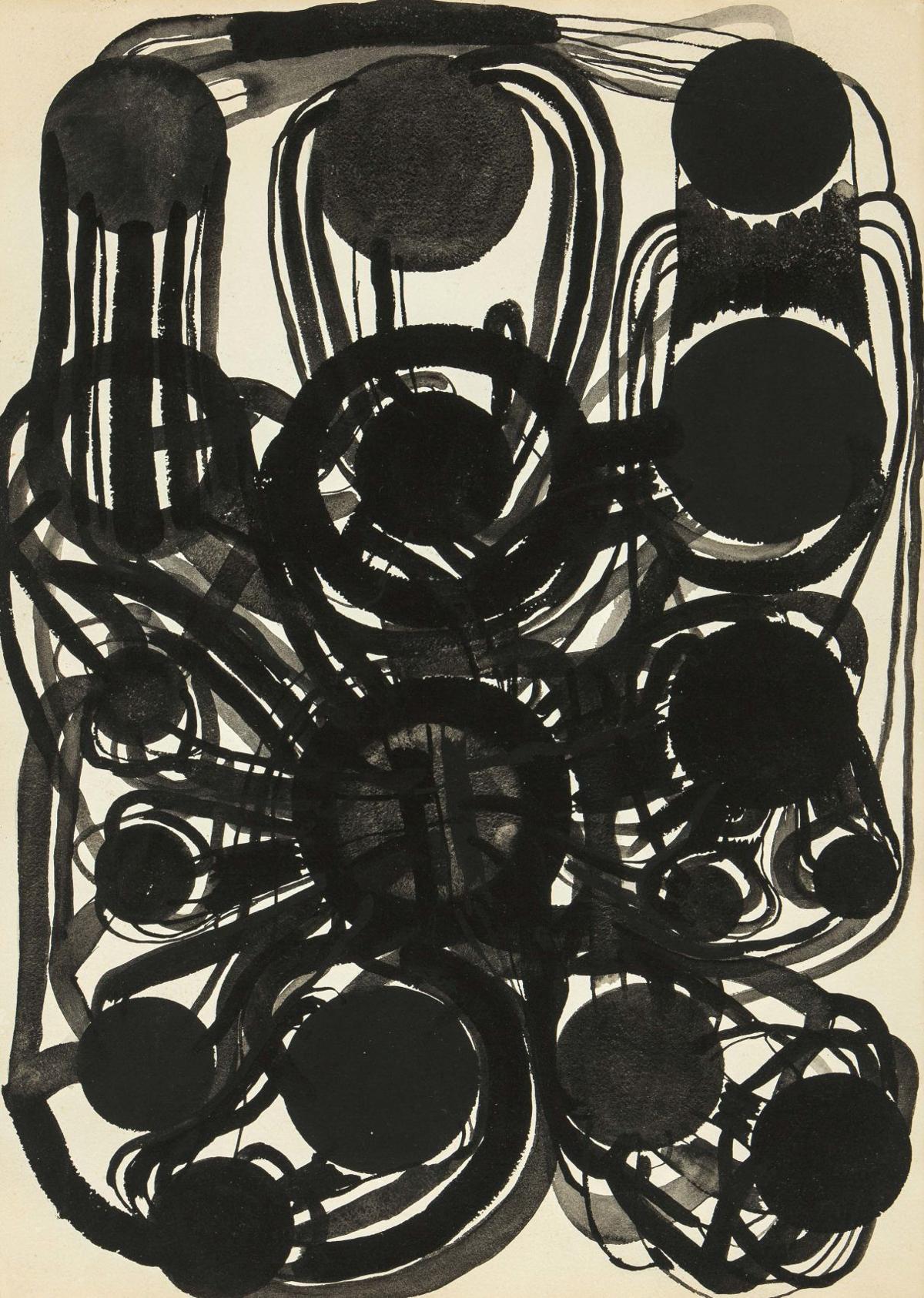 Signed and titled on the reverse

Signed and titled on the reverse

Aspen’s dynamic and eclectic art scene boasts an array of year-round programming within the more than 25 galleries that occupy the core of our little town. Often times, this creative hub summons the participation of international and widely recognized artists at intimate venues. Such is the case of the Marianne Boesky Gallery.

After founding her eponymous art gallery in Soho in 1996, Marianne Boesky opened an Aspen locale inside a renovated townhouse on Spring Street in 2017. The star show of this season, Fallout, presents an exhibition of works by artists Jennifer Bartlett, Yayoi Kusama and Atsuko Tanaka. The distinctive and experimental approaches taken by all three artists throughout their careers have positioned them as critical and essential voices in the development of art in the post-war era.

Fallout offers an exciting opportunity to see these artists’ works in dialogue, highlighting how their use of pattern, color, and form—almost to obsessive degrees—have resulted in singular paintings, sculptures and installations that exude vibrant energy.

Boesky, an accomplished art dealer, offers: “One of the fascinating aspects of experiencing Bartlett, Kusama, and Tanaka together is the way that their works converge, despite the different contexts in and motivations with which they developed. … In their paintings and installations, it produces an almost nuclear effect that causes forms to multiply.”

Bartlett, a 78-year-old native of California, is best known for room-sized installations that explore her immediate environments, including houses, mountains and the ocean.

The late Tanaka’s groundbreaking work influenced a whole generation of contemporary artists. A selection of evocations of the Japanese artist’s early works, which incorporated electric bells, hand-painted light bulbs, electrical cords and connectors, will be featured in the upcoming exhibition.

Cut from a similar cloth, Japanese artist Yayoi Kusama has seen overwhelming international recognition since the 2000s. By repeating patterns of dots, lines and other geometric forms, Kusama, who is 90, creates an infinite and overwhelming sense of space—an experience that can be defined in moments as both spiritual and hallucinogenic. A visit to the neighboring Aspen Art Museum to enter her “Infinity Room” offers a deeper sense of her worldview.

The exhibition at Marianne Boesky will be on display from Feb. 15 to April 19. An opening reception will take place at the gallery at 5 p.m. tonight.