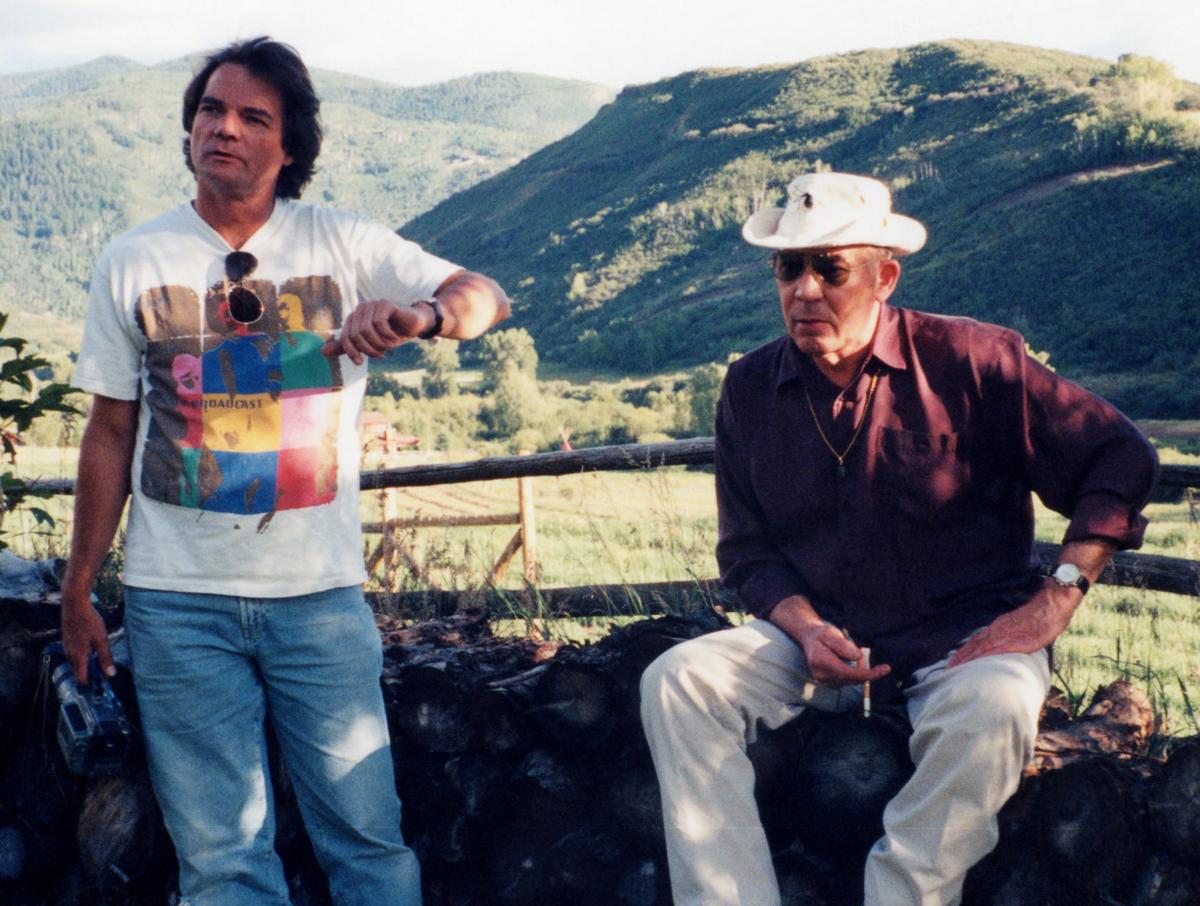 Wayne Ewing, left, and Hunter S. Thompson about 20 years ago. 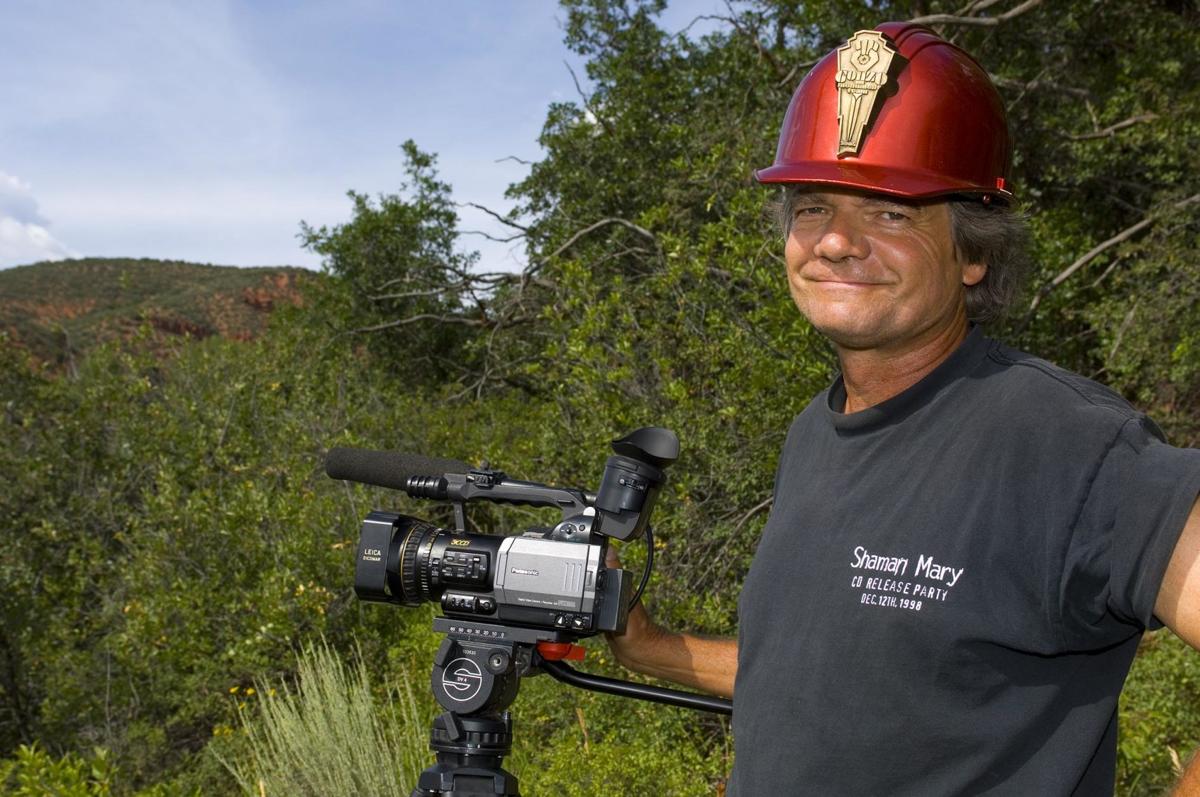 Wayne Ewing shooting his film, "When I Die," about the building of the Gonzo monument and funeral.

Ewing’s Polo Es Mi Vida, which is Spanish for “polo is my life” and translates to the title of an unfinished Thompson novel, will debut at the Isis Theatre at 5 p.m. today.

“This is my rather unique attempt to create a cinematic autobiography. It’s my story as a filmmaker [presented] in a relatively unusual manner,” Ewing said in an interview Tuesday. “I think the reason why that works is because working with horses is really a metaphor for life itself.” A few parallels, he notes, include exuding confidence; tricking others (and horses) into thinking your idea is their idea; and projecting positive energy.

Aspen Film will air the 26-minute pilot of the seven-episode series, followed by a screening of Ewing’s 2008 immigration documentary, Border Wall, and a Q&A.

“As a local filmmaker, that’s something that we really want to get behind. As a film society and an organization, what we want to do is really try to support local filmmakers,” Susan Wrubel, executive director of Aspen Film, said Tuesday. “And it’s something that we do to some extent, but this was a real opportunity to bring a real local voice to the community and talk about some really important issues today.” (See sidebar for a rundown of Aspen Film’s extensive summer programming.)

Ewing called the premiere of Polo Es Mi Vida “the beginning of, essentially, my marketing campaign,” and said he hopes to be able to sell the series to Netflix, Amazon or Hulu and create additional episodes.

“All my life, I have been in love with horses,” Ewing narrates in Polo Es Mi Vida’s opening moments. A native of Washington D.C., Ewing moved to Aspen in the mid-70s and created western-inspired films such as Living Free in the Rockies and Cowboys. While working with Thompson years later to help edit The Rum Diary before it became a bestselling novel, Ewing’s relationship with horses took on a more crucial role.

“One of the ways I survived the editing sessions with Hunter was to play polo with my friends in Woody Creek before going to Owl Farm to work all night,” Ewing explains in the pilot. “But for the horses, I would’ve gone crazy.”

Despite the semblance in titles, Ewing calls Thompson’s Polo Is My Life “a very funny and incisive analysis into the game and culture of polo.” Thompson was, in fact, afraid of horses, he points out. Ewing, by contrast, has made it his mission to make polo his life.

He equates Thompson’s famous words about living on “the edge” to the sensation he feels while riding a wild horse: “For me, horses take me there. It’s dangerous. … There is something that comes out of that experience that is truly life-affirming and makes you appreciate being alive.”

It seems that Ewing applies his main takeaway from working alongside Thompson all those years — “look for the truth below the surface, especially in terms of politics” — in his documentary, Border Wall.

“You could never make this film today. I was very lucky and I had to be really aggressive with the border patrol and ICE ... to actually film them building the wall, and were harassed and threatened,” Ewing said. “The (immigration) situation has just gotten much more dire and it’s good to be able to go back and see where we came from.”