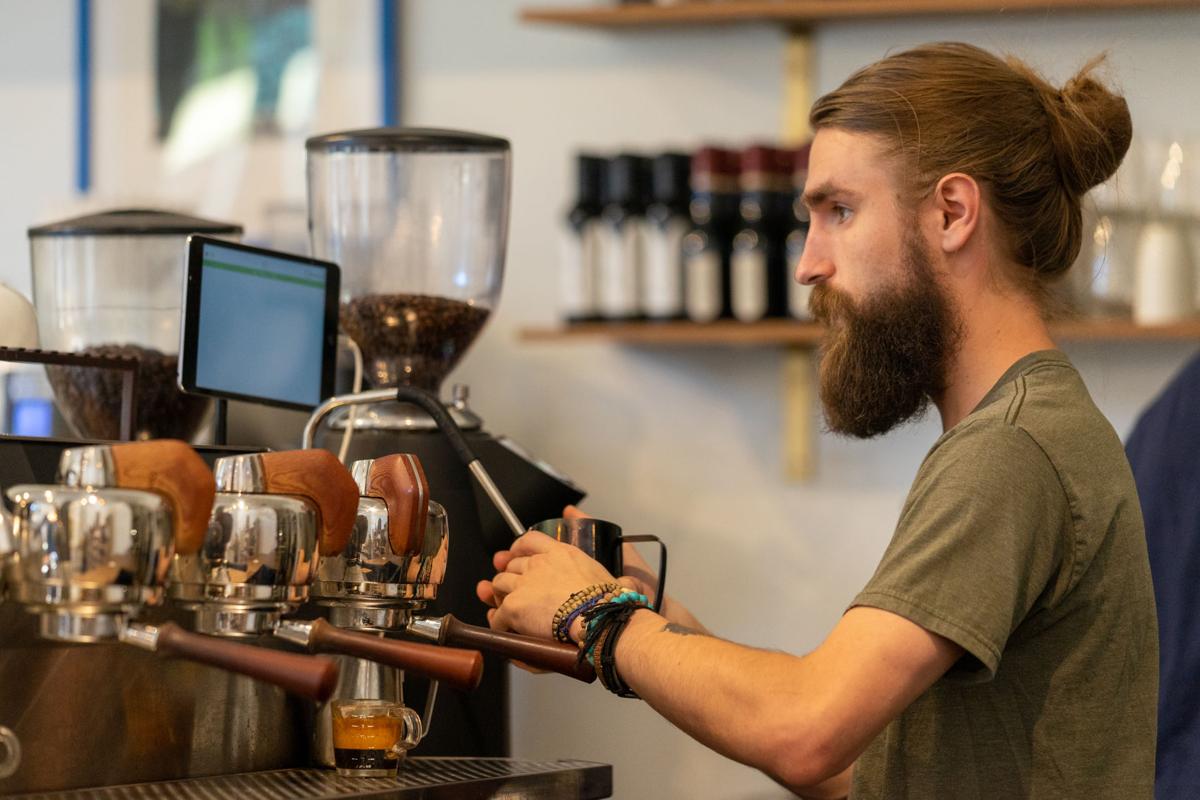 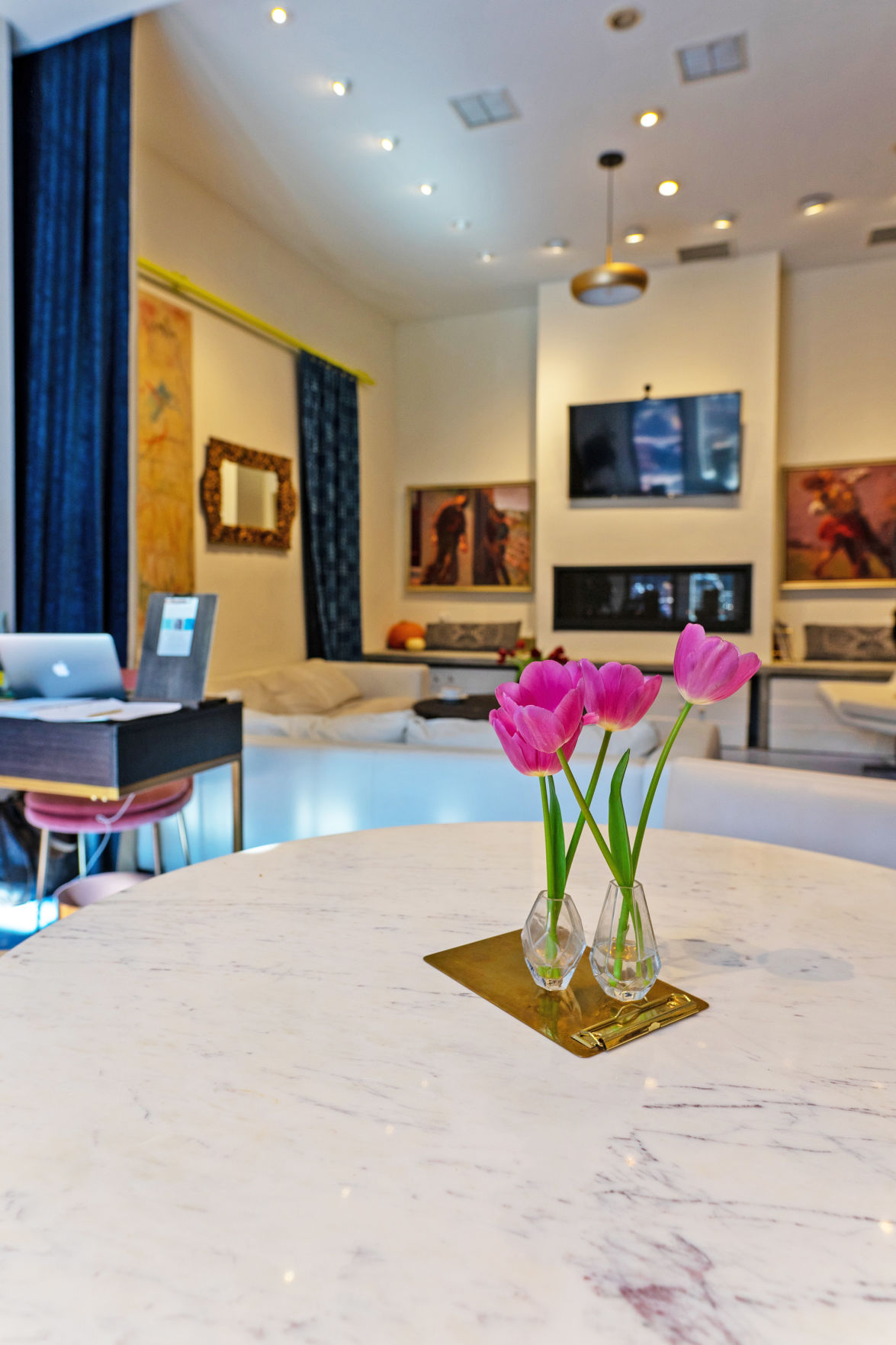 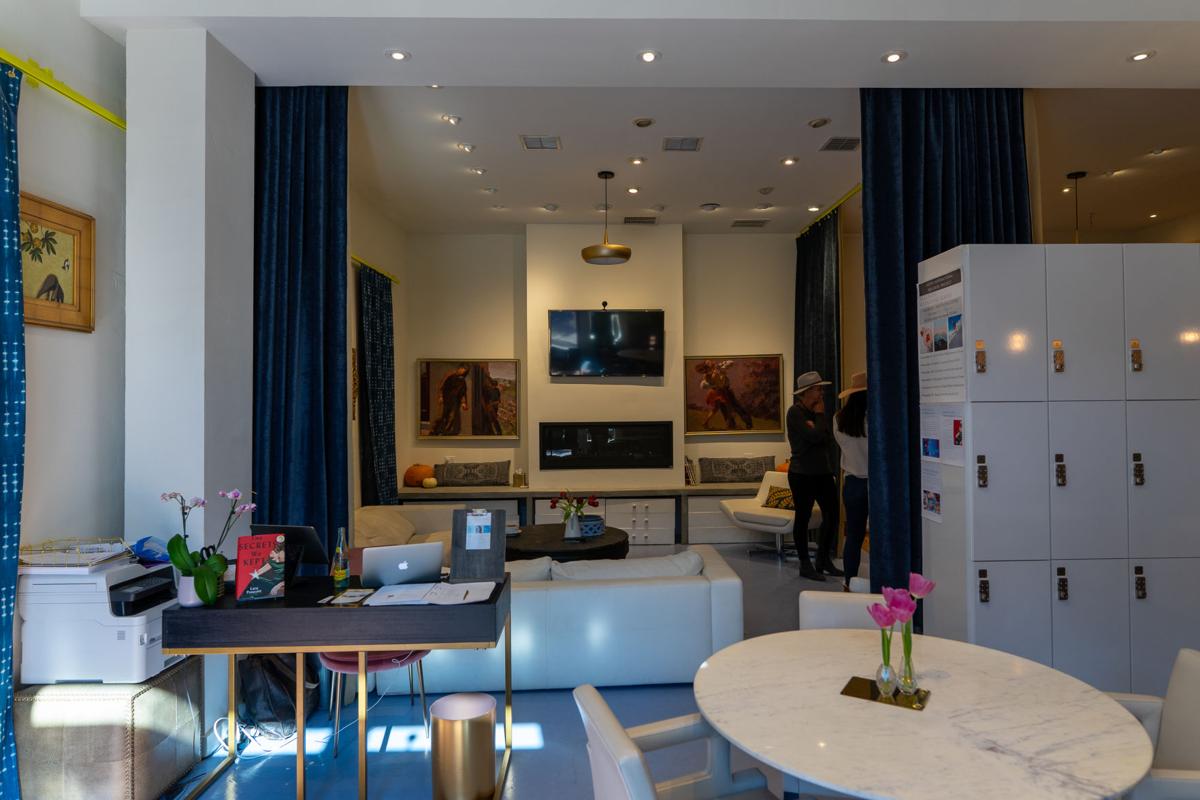 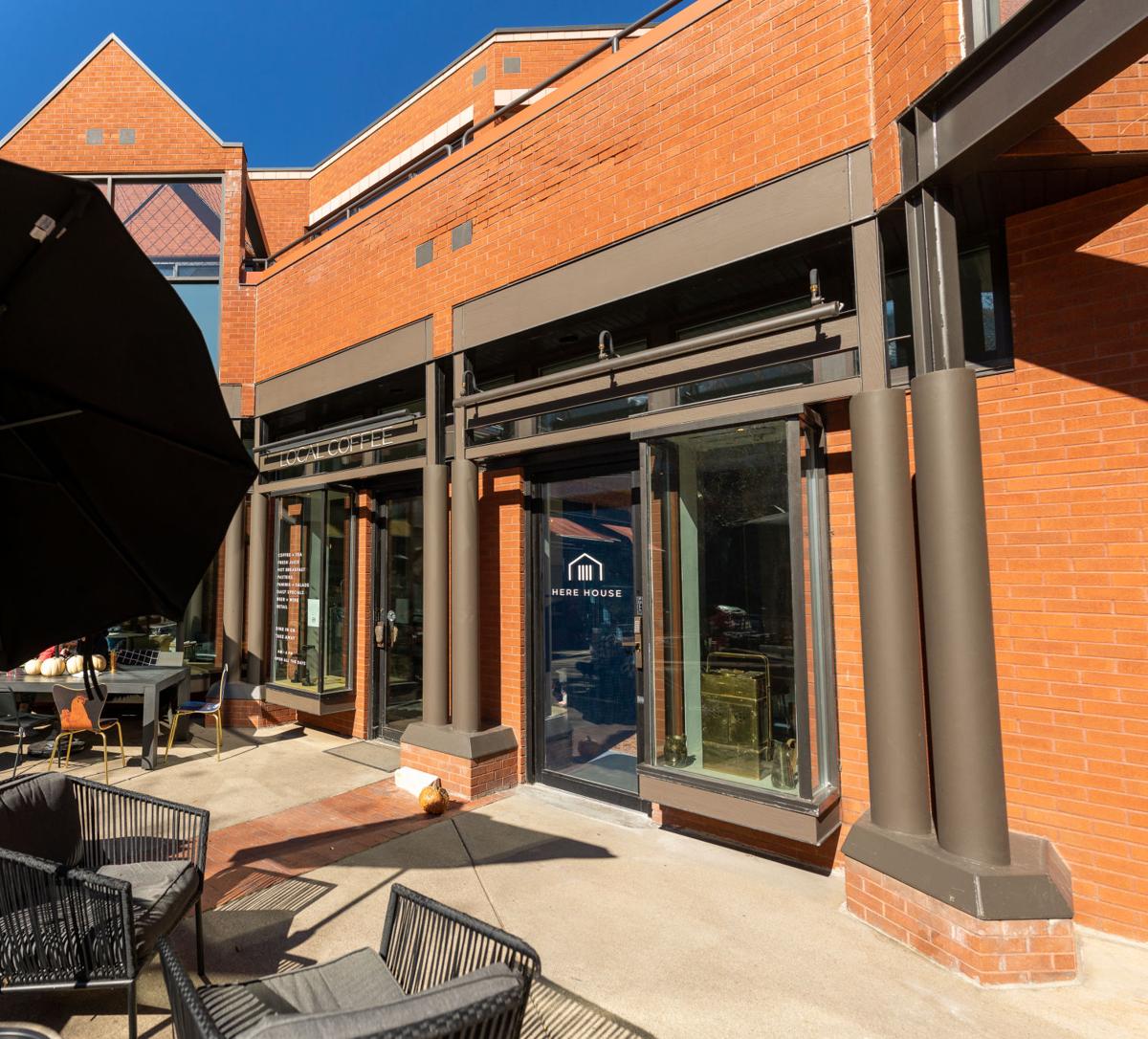 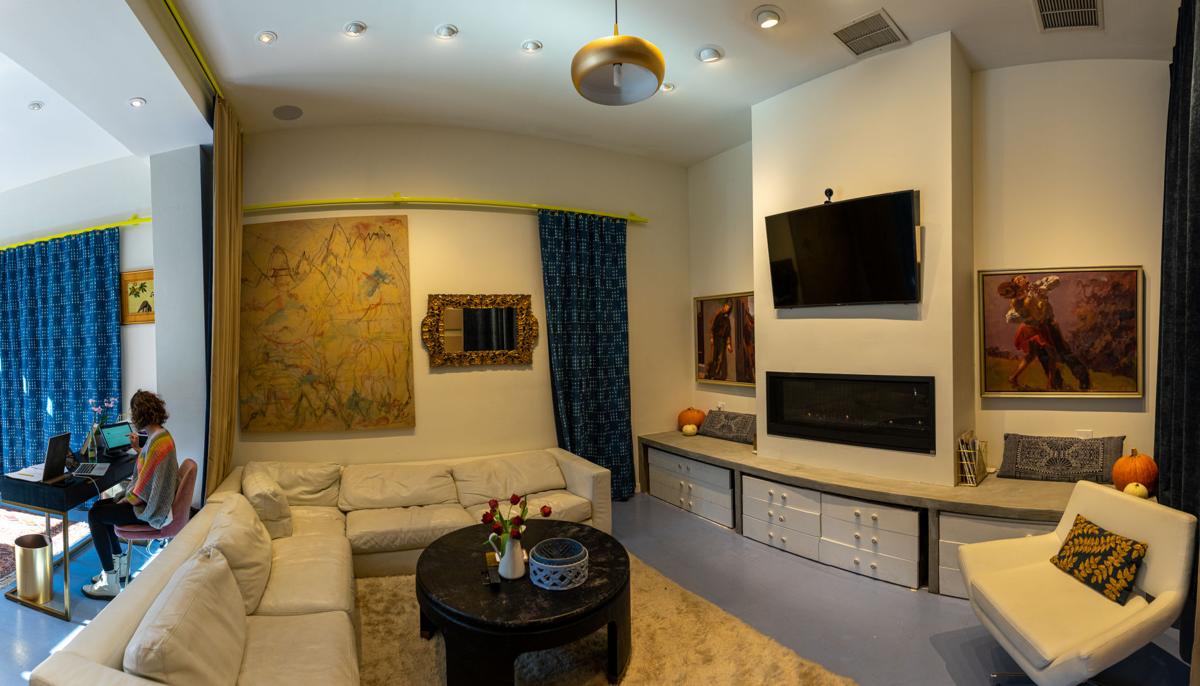 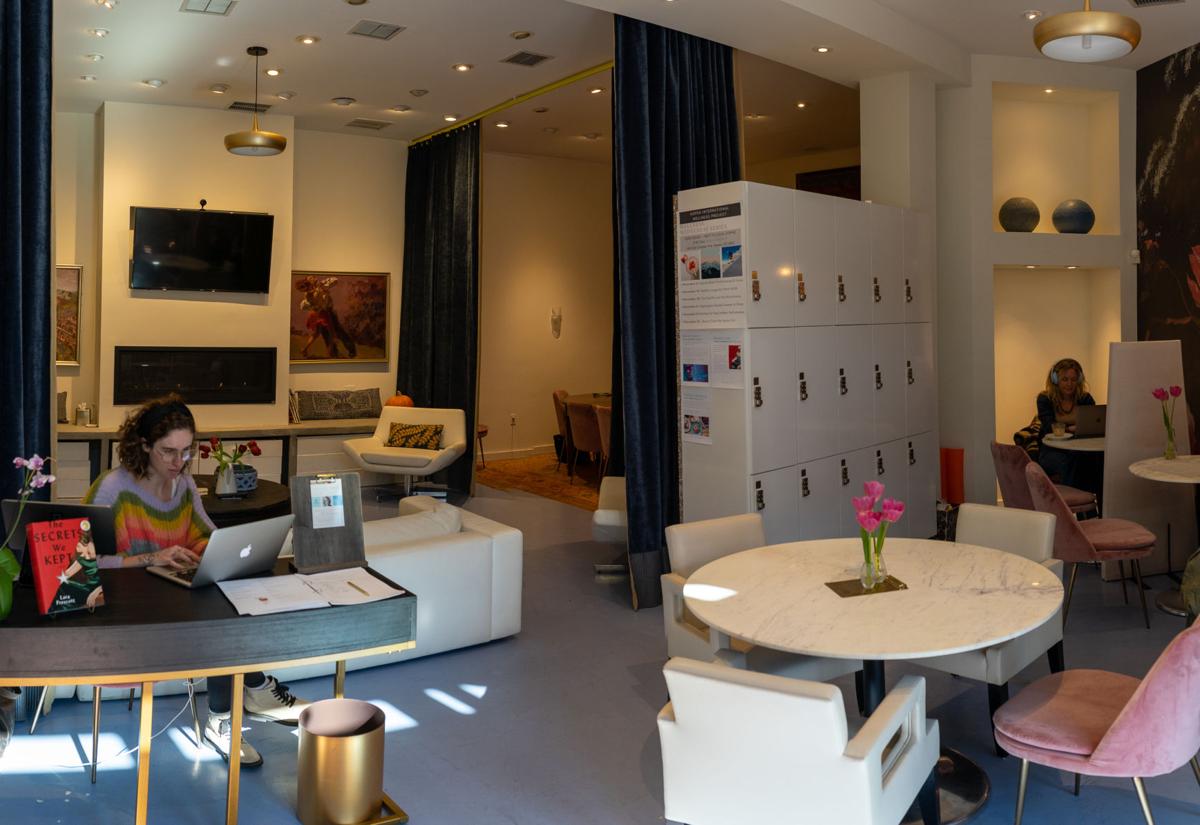 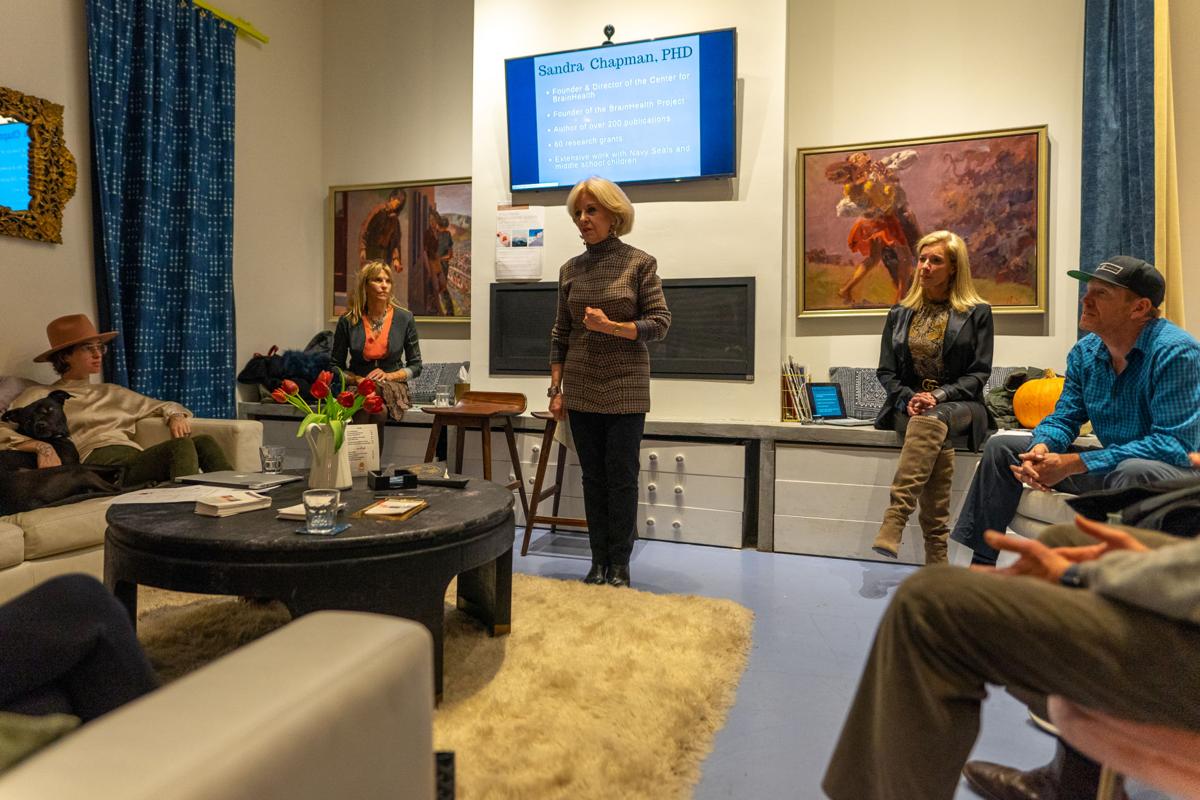 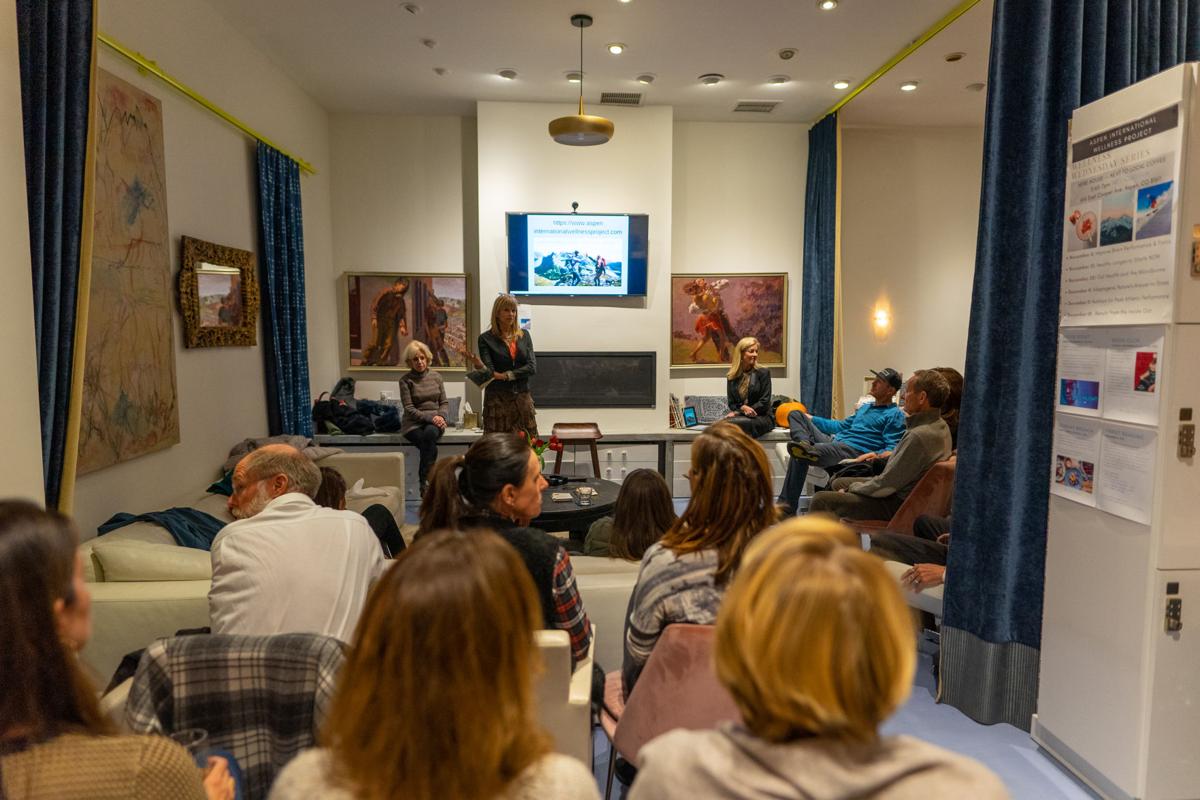 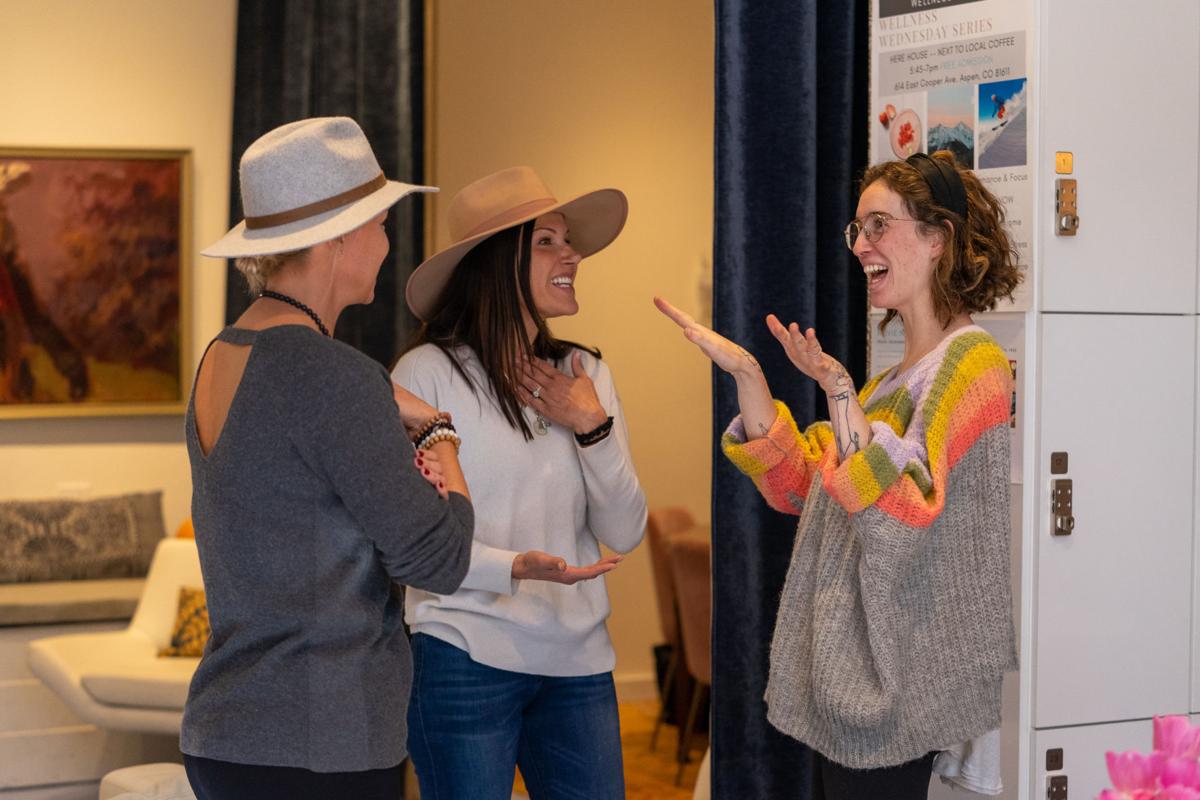 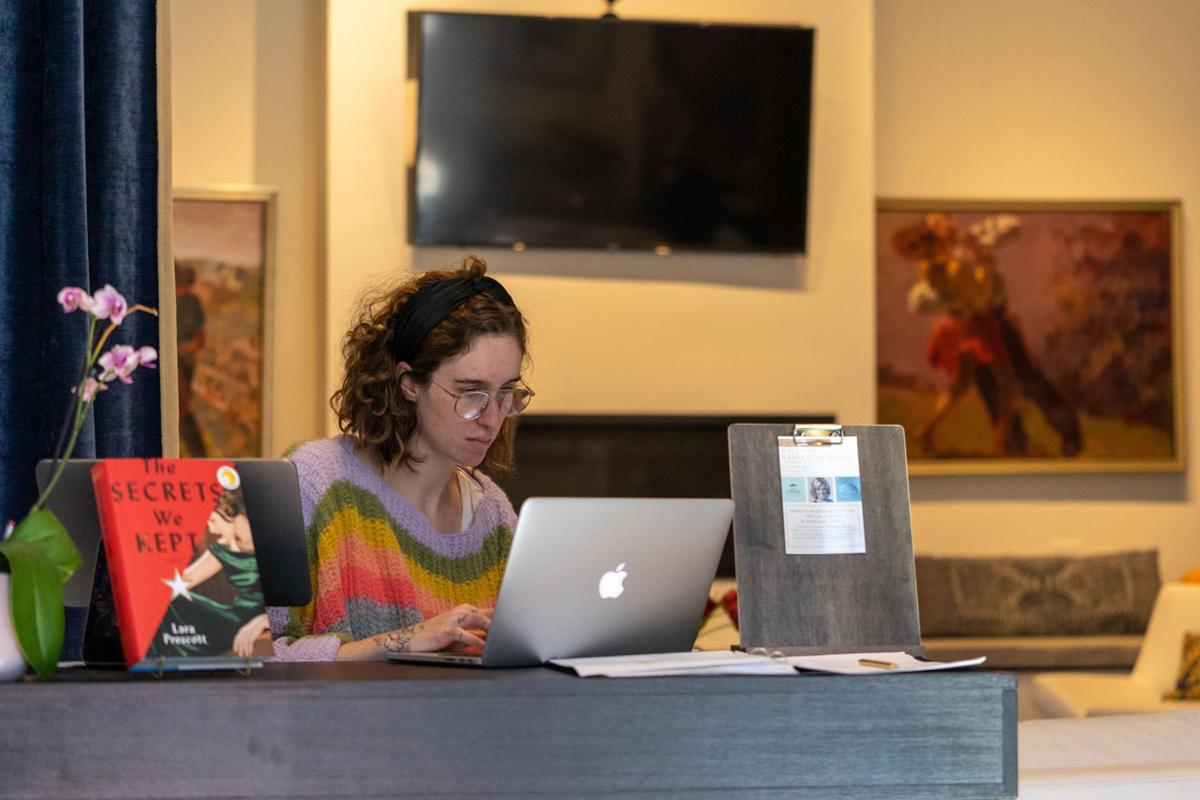 In a year’s time, what opened as a luxury homeware boutique with an espresso bar in the back has evolved into a full-scale café, bar and shop with a partnering social club and coworking space next door.

“This is all an experiment,” Here House co-founder Michaela Carpenter said on Monday from the club’s expansive dining room table, “because Aspen doesn’t really have anything like this.”

Carpenter, 25, is the brainchild behind Maker + Place, which she first opened in July 2017 as a proof-of-concept inside the former Hub of Aspen storefront on Hyman Avenue. Maker + Place shared the 9,549-square-foot space and worked closely with the nonprofit Aspen Entrepreneurs.

Unable to secure a long-term lease, however, Carpenter decided to relocate and open shop in a 1,000-square-foot space near Mezzaluna just off Cooper Avenue. The second iteration of Maker + Place, at first, stayed true to its roots in retail, offering an eclectic variety of high-end home products.

“Because retail is sort of a changing industry, I’ll say, I was very nervous about the pace of it,” Carpenter said. She pointed to Maker + Place’s off-street location and lack of clientele as added barriers to the fairly new business.

“We were trying to think of something, what can you create that would bring people 20 meters down the courtyard? Sugar and caffeine,” she laughed. “And it worked! And then it kind of exploded to the point that we’ve been working ever since to improve, improve, improve.”

“Something that we saw [at the original Maker + Place] was that Aspen really needed a sense of place, and people were really looking for a spot to like, hang out and call their own and waste time and be productive in,” Carpenter said.

While Local was a hub for exactly this in the beginning, the coffee house and café became packed in little time. By summer, Local was serving up to 1,000 patrons a day.

“It was a lot,” Carpenter said. “And there was no longer that sense of, ‘Sit and stay and a while.’”

As the Local following grew, an opportunity arose in late spring for Carpenter and company — her mother, Candice Olson, and husband, Kevin Newland — to take over the lease on the 750-square-foot space next door. They signed less than a week later, Carpenter said.

The byproduct is Here House, which club director Shenna Jean recently described as if “Soho House and WeWork had a baby.”

“This kind of concept has always been something that we wanted to bring to Aspen, and Local and Maker + Place, they were both different expressions of that same idea,” Carpenter said. “And Here House is an expression of that idea, I’d say, in its purest form. We felt like we were close, and we saw an opportunity to take it a step even closer, and we grabbed it.”

Upon mailing a few hundred invitations to prospective members throughout the summer, Here House opened its doors in September.

Along with its cushy, colorful coworking space and various membership options — including ones tailored to nonprofits, businesses and younger or lower-income earning individuals — Here House programs a variety of events for both members and non-members, from bottomless brunches and book clubs to its “Wellness Wednesdays” speaker series that launched this week.

Currently, Here House boasts 80 members, of which nearly 90 percent are full-time valley residents, and a waitlist to join, according to Carpenter. She hopes to soon revisit the list and add more members, noting it is “a delicate balance.”

“We’re learning as we go,” Carpenter said, “which is exhilarating and anxiety-inducing.”