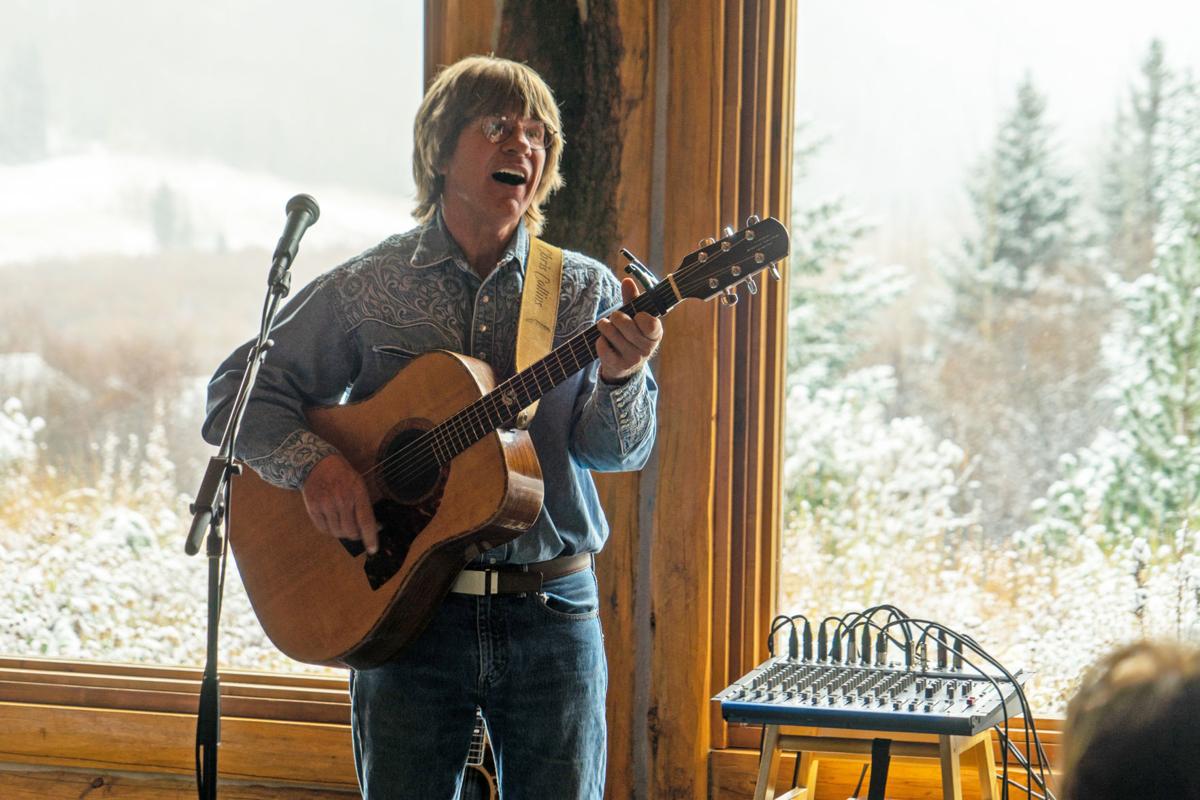 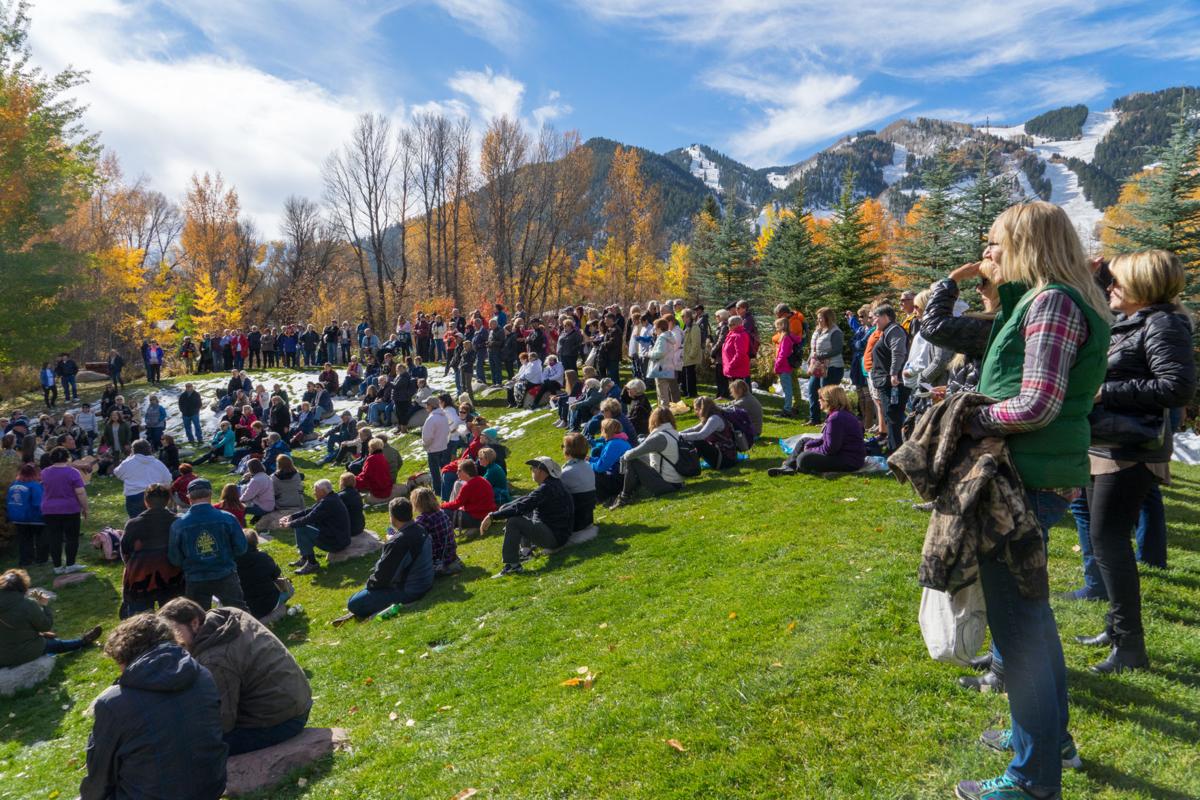 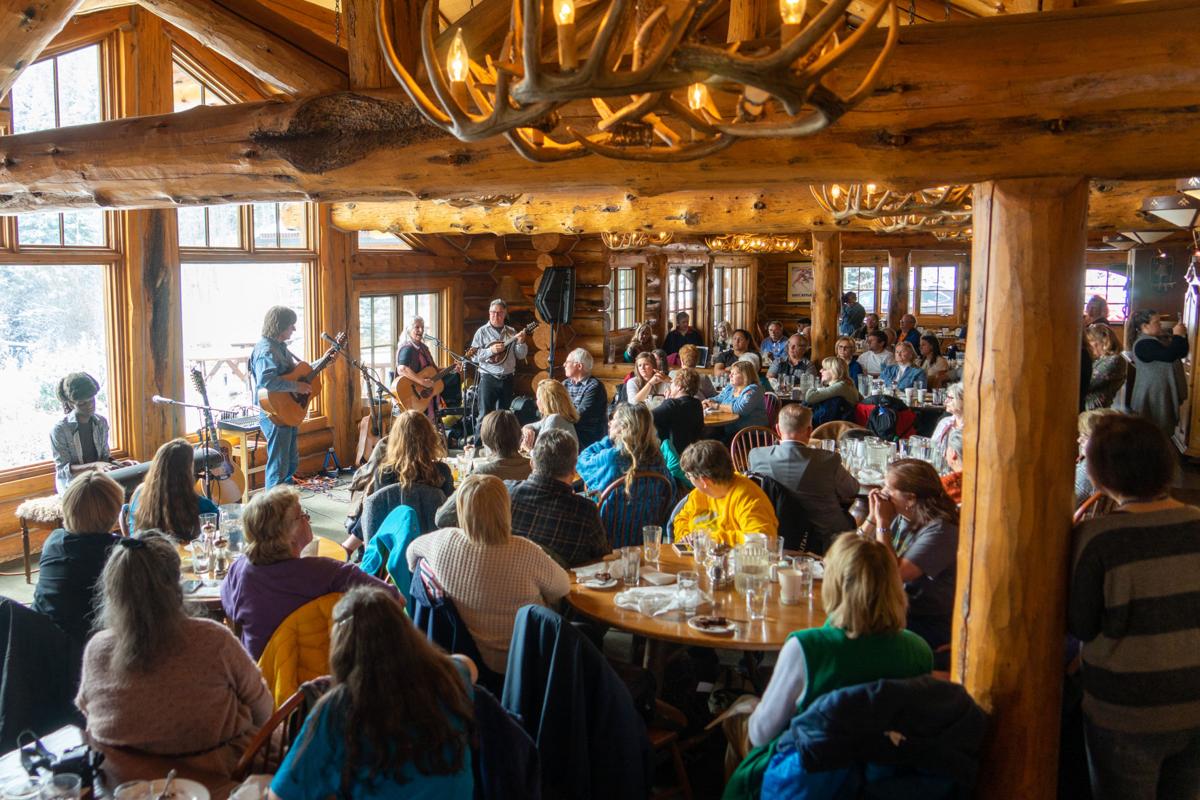 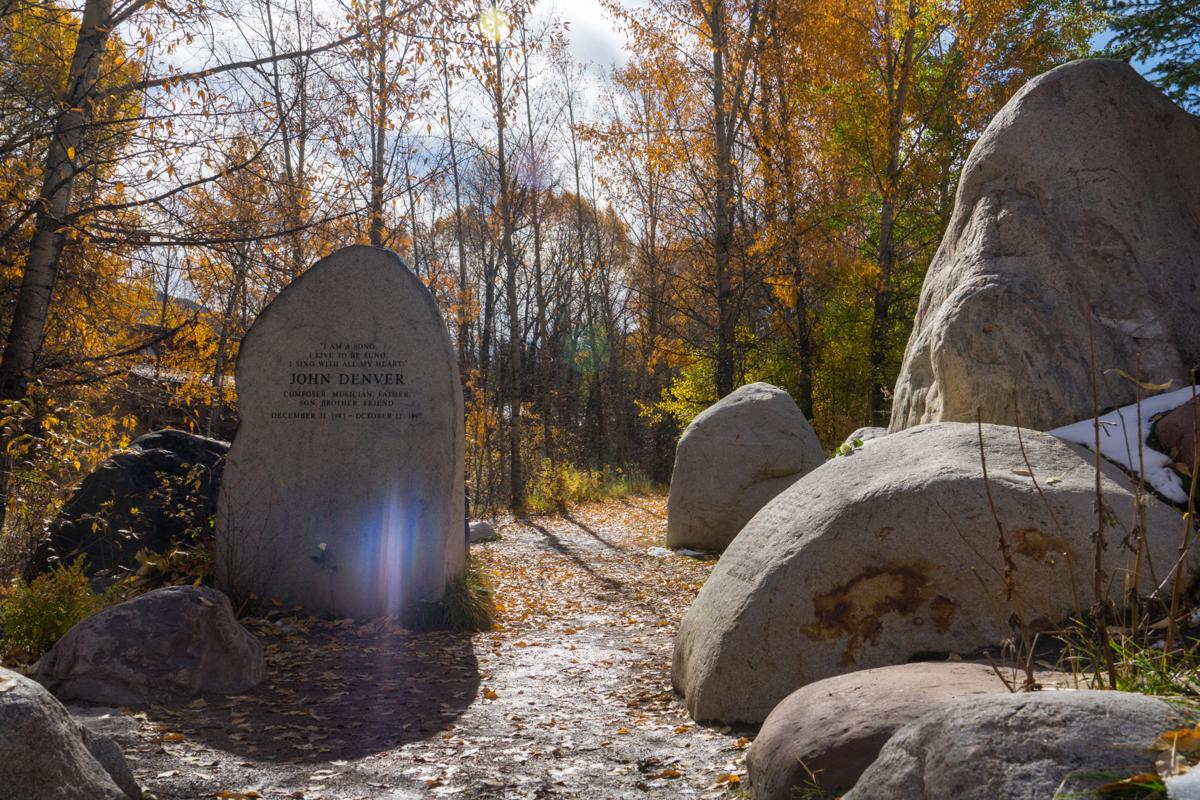 Twenty-two years after John Denver’s death, more than 1,000 friends and fans from all over the world will travel to Aspen to celebrate the singer-songwriter’s legacy in the place that inspired so much of his work.

In its 22nd year, the John Denver Celebration consists of five days of music, stories, campfire singalongs, hikes, a tribute show at the Wheeler Opera House and other events that honor one of the most influential artists of his time.

“It’s absolutely amazing how well-respected and well-loved John’s music still is, and the thoughts behind the lyrics in his songs, and how he felt about life in general and how he felt about people, about the planet, etcetera,” said Mark Johnson, an Aspen resident who produces the tribute concert. “And every time, it’s a very emotional, joyous celebration of his music and his life, and terribly, terribly, sad at the same time. But we get through it.”

The year after Denver died, Johnson purchased one of his guitars from the owner of the now-defunct Aspen music shop, Great Divide. To this day, the iconic 1975 Yamaha L-53 guitar still sits on stage during the annual tribute concert on Saturday night.

Another staple of the signature tribute event is singer-songwriter Mack Bailey, who has performed at the tribute since its inception. Bailey taught himself to play the guitar at a young age by learning Denver’s music.

“I always had a very strong draw to him, not only because of how he expressed himself with words,” Bailey said, “but I liked how his songs were simply written, yet they had a way of sounding complex and simple all at the same time. And I think that’s because they were so well-crafted.”

Bailey and Denver shared the stage at a concert in Baltimore, with plans to collaborate more, three weeks before the singer’s death in 1997.

“In one sense, I questioned for a while the fact that I get this opportunity and then he’s gone,” Bailey said. “But the bottom line is that I had the opportunity at all.”

Bailey, who moved to Aspen full-time in 2014 with his wife, singer-songwriter Rachel Levy, added how grateful he is “for everything that has been brought my way because of John.”

And then there are fans like Kazumi Uesugi of Japan, or Inge Kaminski of Germany, who seldom miss a year, Johnson said.

In an average year, the celebration attracts 1,300 to 1,500 attendees, he said. On anniversary milestones — such as the 10th, 15th and 20th — that number jumps to 3,000 or so folks. Roaring Fork Valley residents account for only 10 percent of participants, Johnson said.

“This is the reason these people come: When you think about some of John’s songs — when he was really in [the] prime of his lyrical and songwriting ability — he wrote songs like, “Poems, Prayers & Promises” and “Rhymes & Reasons,” Johnson said. “And if you sit down and read the lyrics to these songs, they’re absolutely brilliant beyond words. How someone at that age, you know, he was young, could have the depth and foresight to come up with lyrics like this that all ring true with people — that’s why people continue to come."