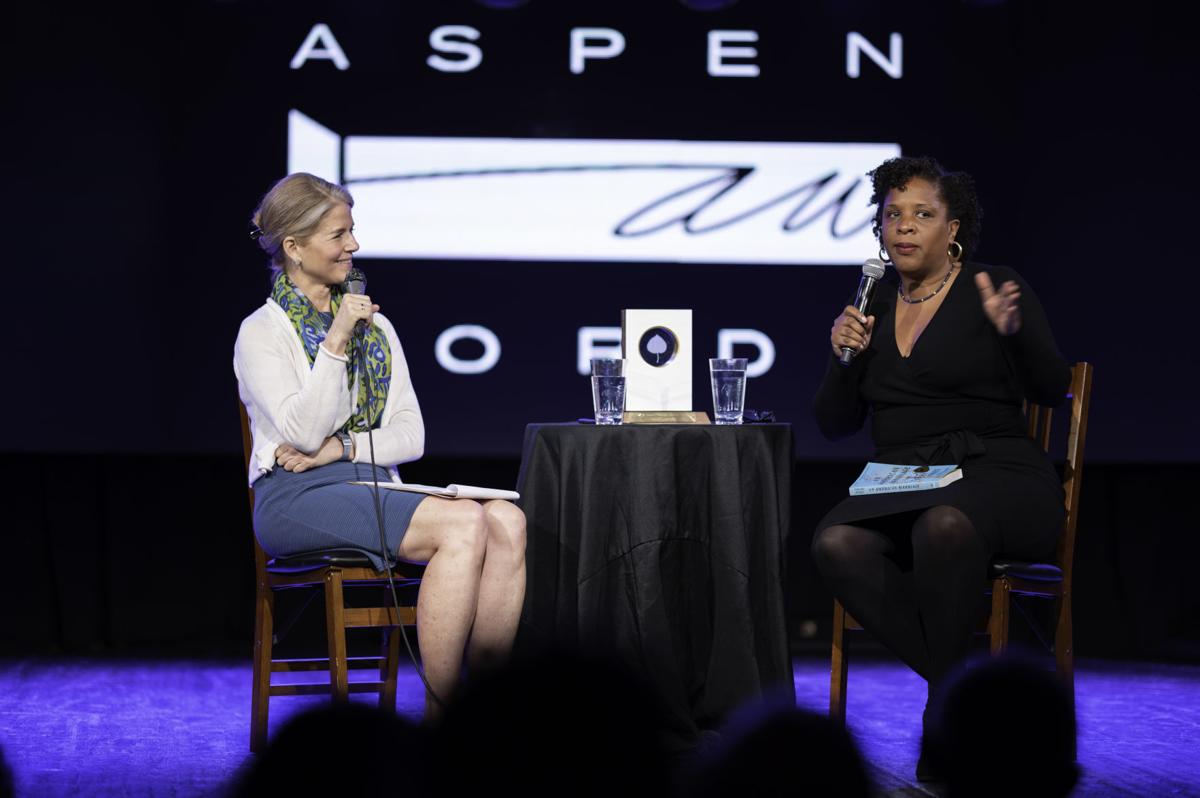 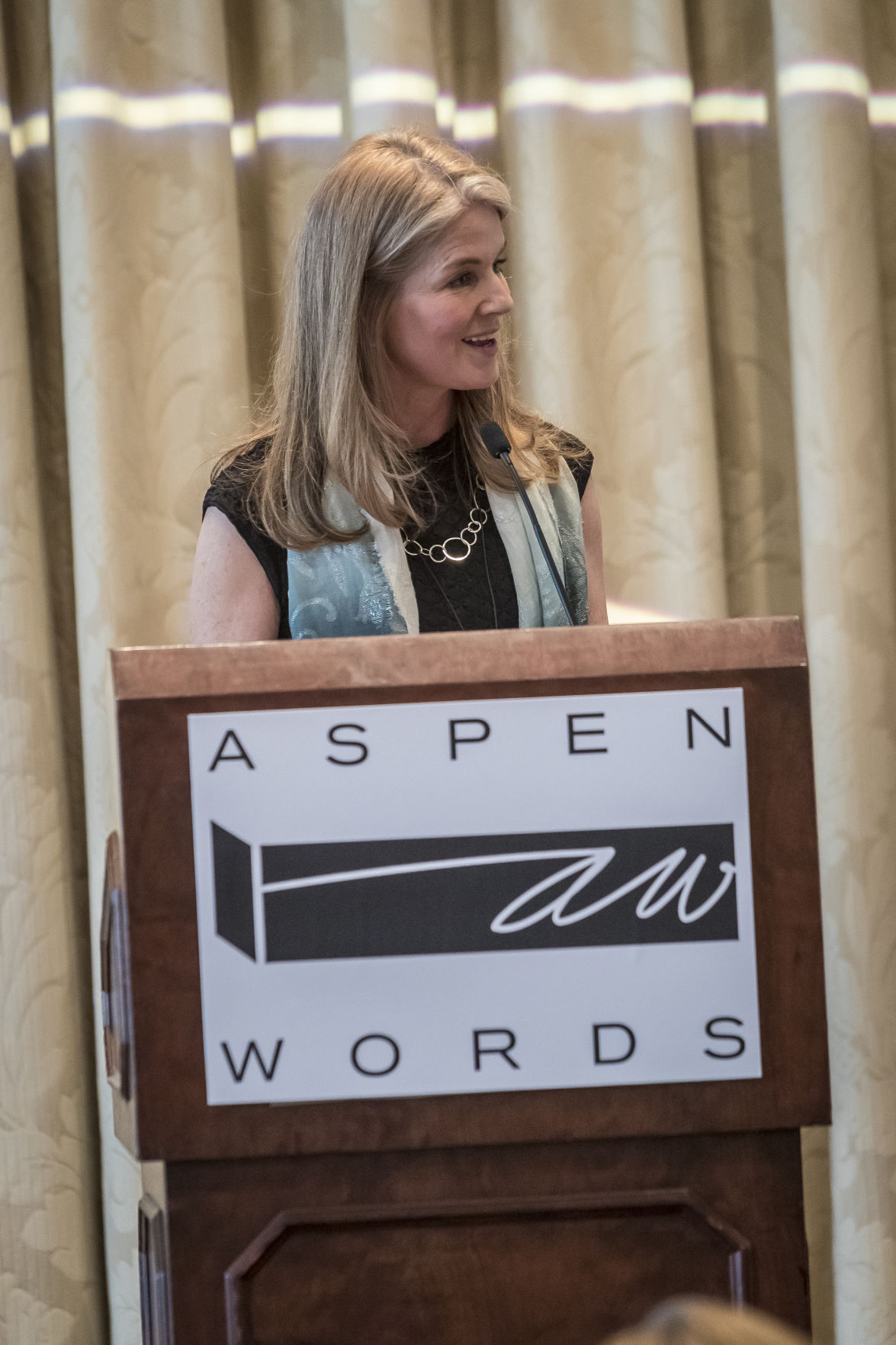 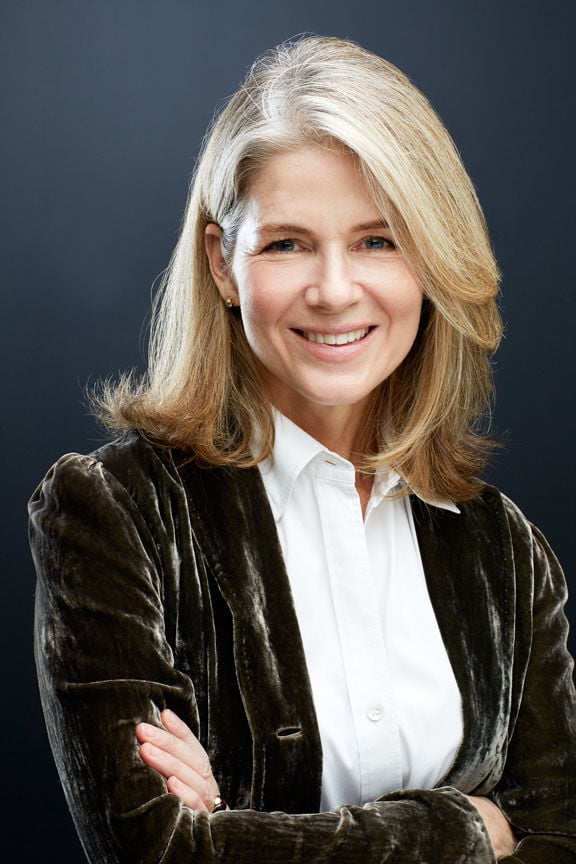 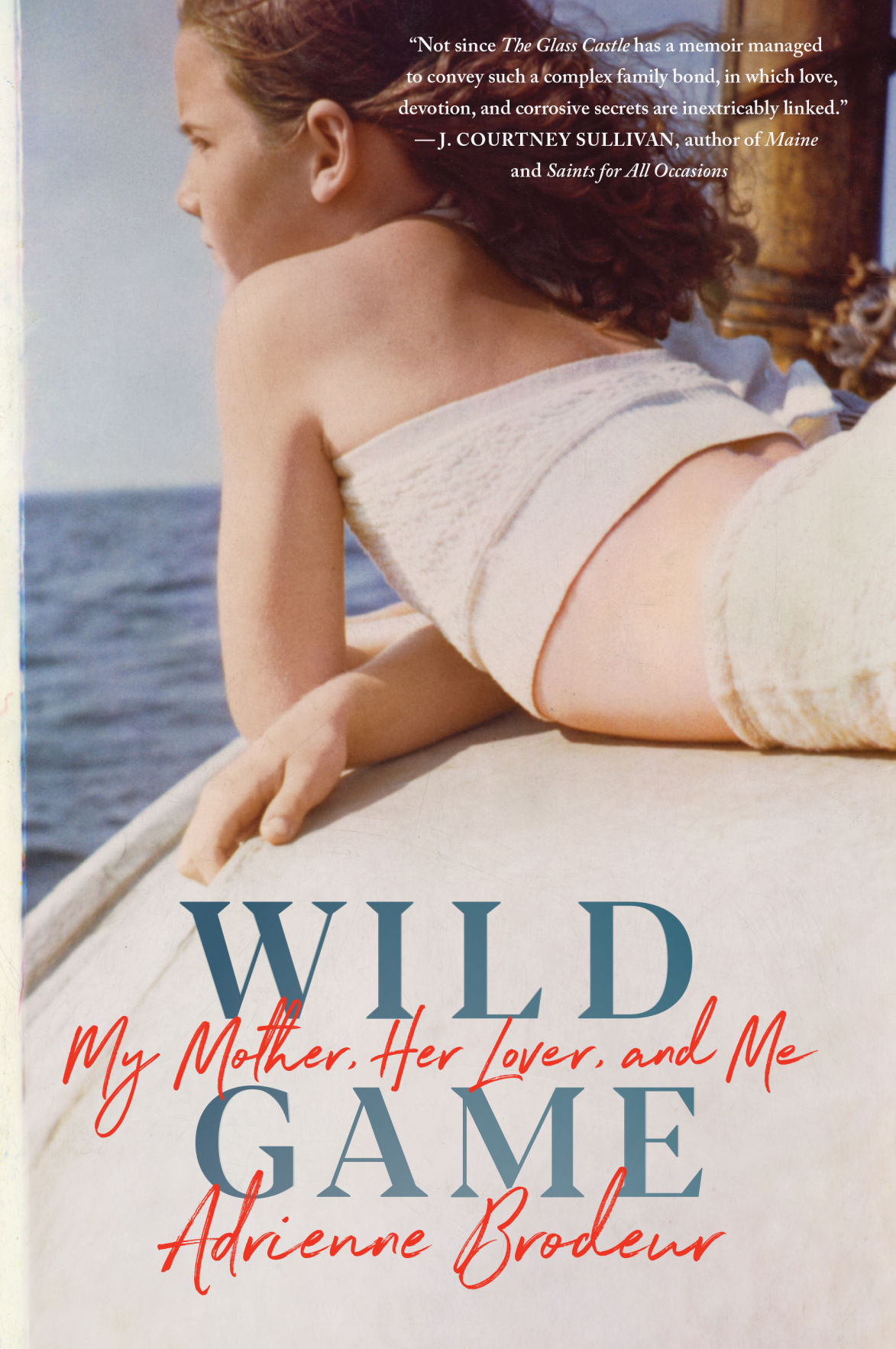 Back to reality after a successful three-week residency that allowed Adrienne Brodeur to dive into her recently published memoir, Wild Game, the mom of two and Aspen Words executive director wondered when she would ever find the time to pick it back up.

“Once I got home, I thought, ‘Well, maybe in another 20 years,’” Brodeur quipped. “A good writer friend of mine said, ‘You need to touch it every day.’ And I remember thinking, ‘That won’t be possible.’”

But Brodeur — who will stop in Aspen this evening on her book tour of Wild Game: My Mother, Her Lover, and Me (see sidebar for details) — took a stab at her friend’s advice, setting her alarm a little earlier each morning than the next to wake up and write.

Within a year’s time, the New York-based author had finished the first draft of her memoir, which follows her complicated relationship with her mother and has garnered rave reviews.

“It really helped me to [write] every day,” Brodeur said. “And when I say every day, I mean it was really every single day. It just was part of my consciousness.”

Time Out editor Erica Robbie caught up with Brodeur from the East Coast last week ahead of tonight’s event. Below are excerpts of their conversation.

TO: What inspired you to want to write Wild Game?

AB: Wild Game is really about a very pivotal moment in my life and the repercussions that rippled out for decades. I’ve always wanted to write this book, in no small part because I wanted to figure out how I felt about it and deal with this legacy of deception and secret-keeping that existed within my family.

TO: From concept to completion, how long did you spend working on the book?

AB: Well, if you include processing time, probably about 40 years. But once I realized I was going to address it as memoir in a very direct fashion, about two and a half years of writing time. Then there’s sort of a year where the publishing house does its work, so I handed it in in October 2018 and it was published in 2019.

TO: Were there ever moments in which you struggled or hesitated to publicly relive such personal details?

AB: When you’re writing alone in a room, there’s a great deal of freedom. You’re not thinking about an audience; I didn’t have an agent; I didn’t have an editor. When it really struck me is, of course, when the book went to auction and it was sought after by many publishers, and just sort of realizing how public it was going to become — not that I didn’t know that I wanted to publish the book, of course — but they’re two very different moments. One is in the privacy of your own home working out the material, and the next is realizing that people are going to read it. And probably the single-most surprising thing about publishing this book, for me, is the difference between what I know I wrote, the book I wrote, and then understanding that absolutely everyone reads an entirely different book, which is based on their own lenses and their own life experiences and what they bring to your book.

TO: Are there any particular examples to which you’re referring that have transpired throughout this process?

AB: No, not in particular, just the wide array of responses to the same material. So, for instance, some people actually really admire my mother, Malabar, for sort of being a feminist before her time, for going for what she wanted, for just being a survivor and chasing down love and so on. Other people sort of revile her, and you know, it’s all the same words, so it’s just different peoples’ reactions. What I would say about my mother is that I see the love that’s on every page. Obviously, it’s a tough memoir and we’re talking about a complicated dynamic, but it’s such a mix.

TO: What is your relationship with your mother and what role has Wild Game played in this?

AB: My mother and I have always had a very intense bond. I felt enormously grateful that when I told her that I needed to write this book the way I needed to write it — which was straightforwardly and memoir, not as a novel or anything else — she really understood that. This was about four of five years ago and she actually lent me support. She was a great chronicler of her own life, she provided me with scrapbooks and some of her journals … That said, since that time, she’s become very, very ill, so it’s not even on the table to talk about these days. When we’re together, we’re just with each other.

TO: Why do you think Wild Game has gained the widespread [attention] that it has?

AB: I really felt that I was writing a very singular, somewhat odd story, and I had no expectations that it would reverberate well or wildly — it didn’t seem like a story that everybody’s going to be nodding their heads to, thinking, ‘Yeah, that’s just like my childhood.’ But I think the truth of it is, we all have mothers and it’s a very powerful and complicated relationship. There are often boundary issues, and I think there are many thematic issues that resonate. The legacy of intergenerational behaviors that are passed along, secret-keeping, I think all of these were resonate.

TO: Who did you write Wild Game for?

AB: The obvious answer, which I think is true, is for myself, first and foremost.

TO: Any thoughts on a next book?

AB: Yes, I absolutely want to write another book. I have just the [tiniest] glimmerings of an idea that I hope to pursue … [but] I don’t know when I’ll be able to get started on this next one.