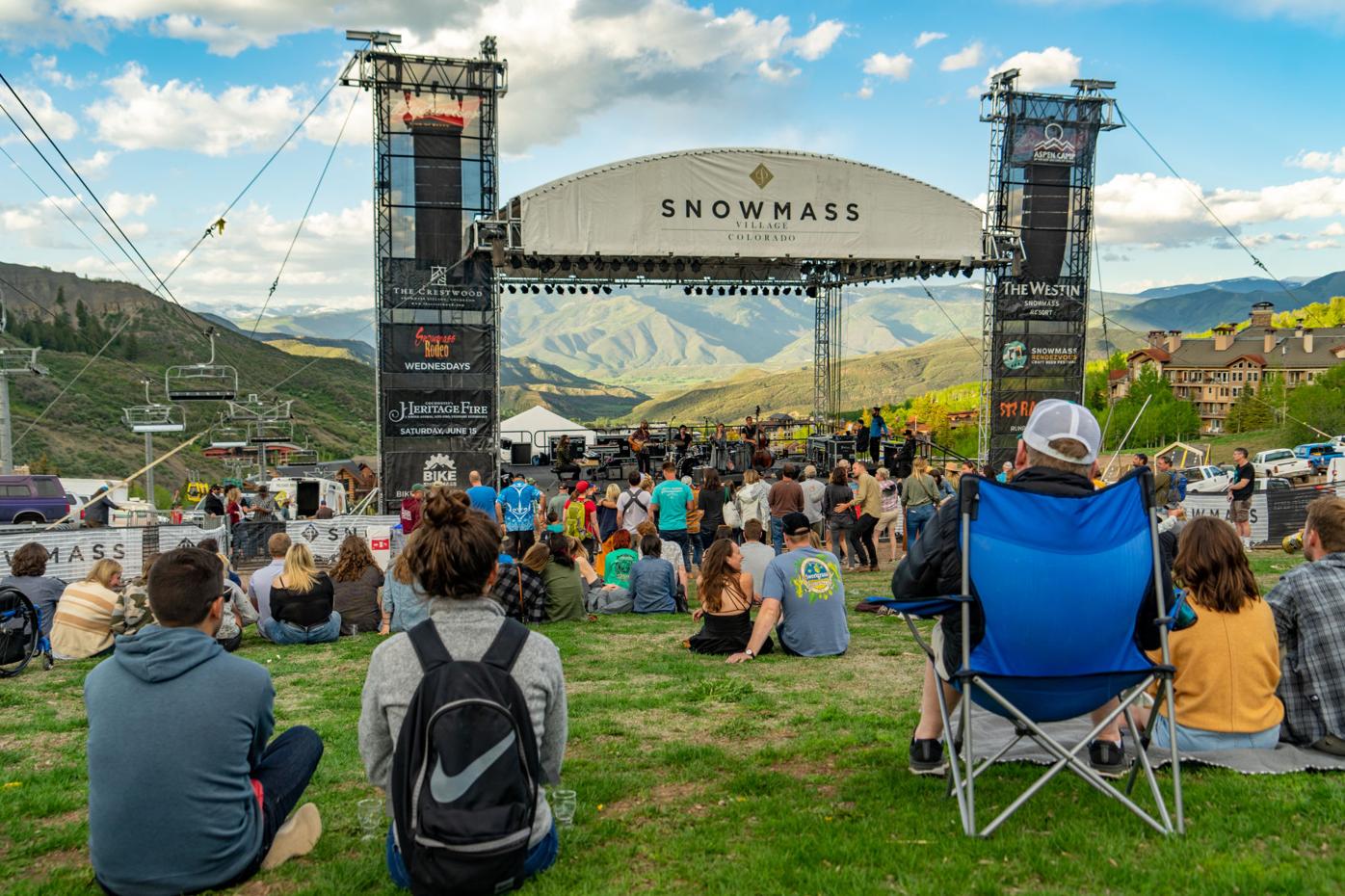 Snowmass Tourism announced its full summer concert lineup Monday, filling out who will play the free shows on Thursday nights and at other dates throughout the summer. 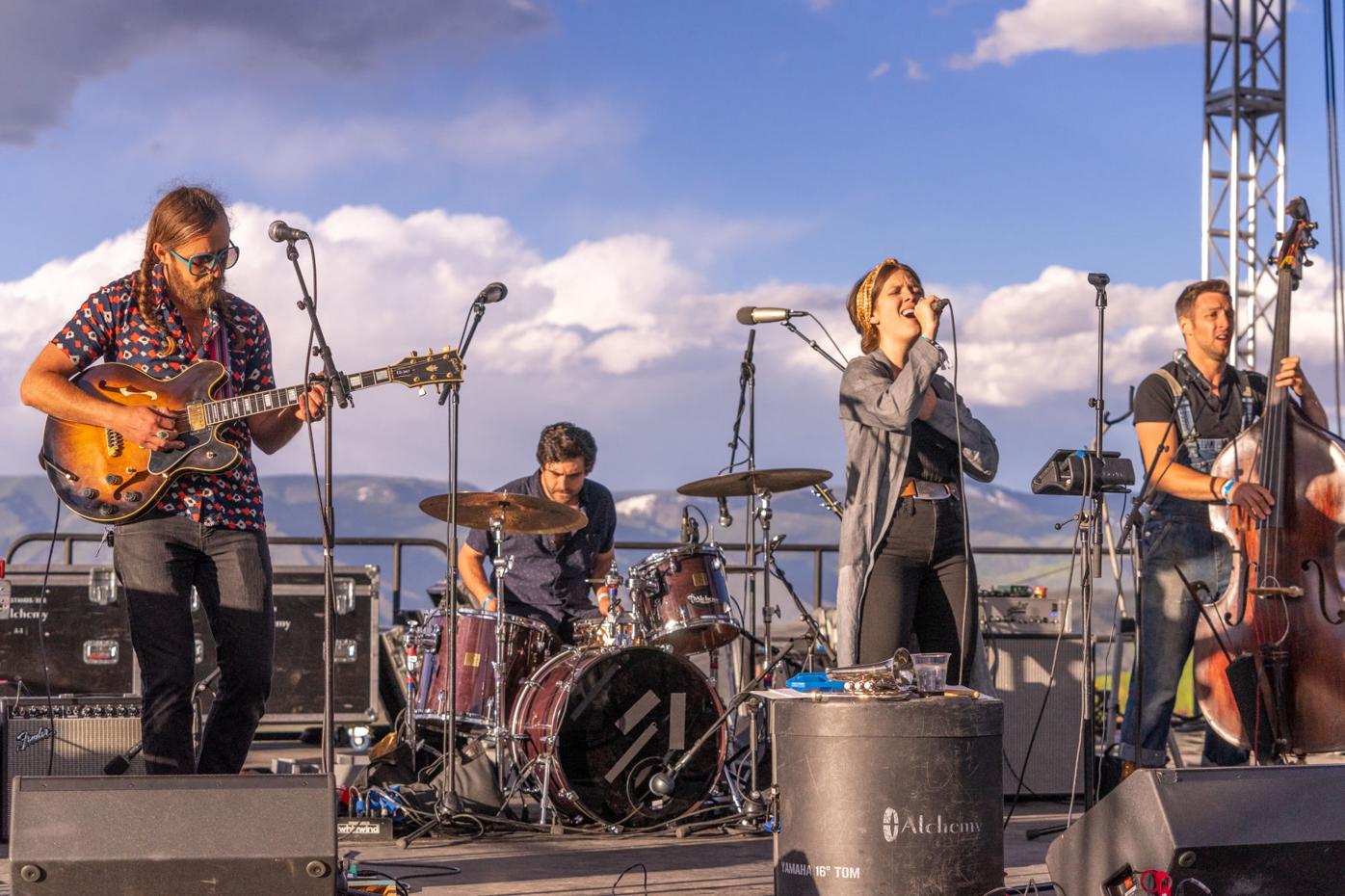 Snowmass Tourism on Monday released its full lineup for this summer’s free concert series. The first of 11 consecutive Thursday concerts will kick off this week. A bonus concert in place of the annual Deaf Camp and Benefit, called Rock for a Reason, will take place on Saturday, July 13. Nonprofits from throughout the Roaring Fork Valley can advocate for and promote their organizations as part of the inaugural event.

The Aspen Camp of the Deaf and Hard of Hearing are again the beneficiaries of profits from alcoholic beverage sales at the Snowmass Concert Series.

Also new this summer, patrons can purchase a $10 reusable aluminum cup aimed to help to minimize waste. Cupholders will receive $1 off the cost of refills.

In its 28th year, the 2019 Snowmass Free Concert Series will feature musical genres including country, reggae, indie, folk, R&B, jazz and rock. A full rundown of the 2019 lineup can be found below. All shows begin at 6:30 p.m. Visit gosnowmass.com for more.

Saturday, July 13 - “Rock for a Reason: The Greatest Hits on Earth –

Yoga on the Mountain