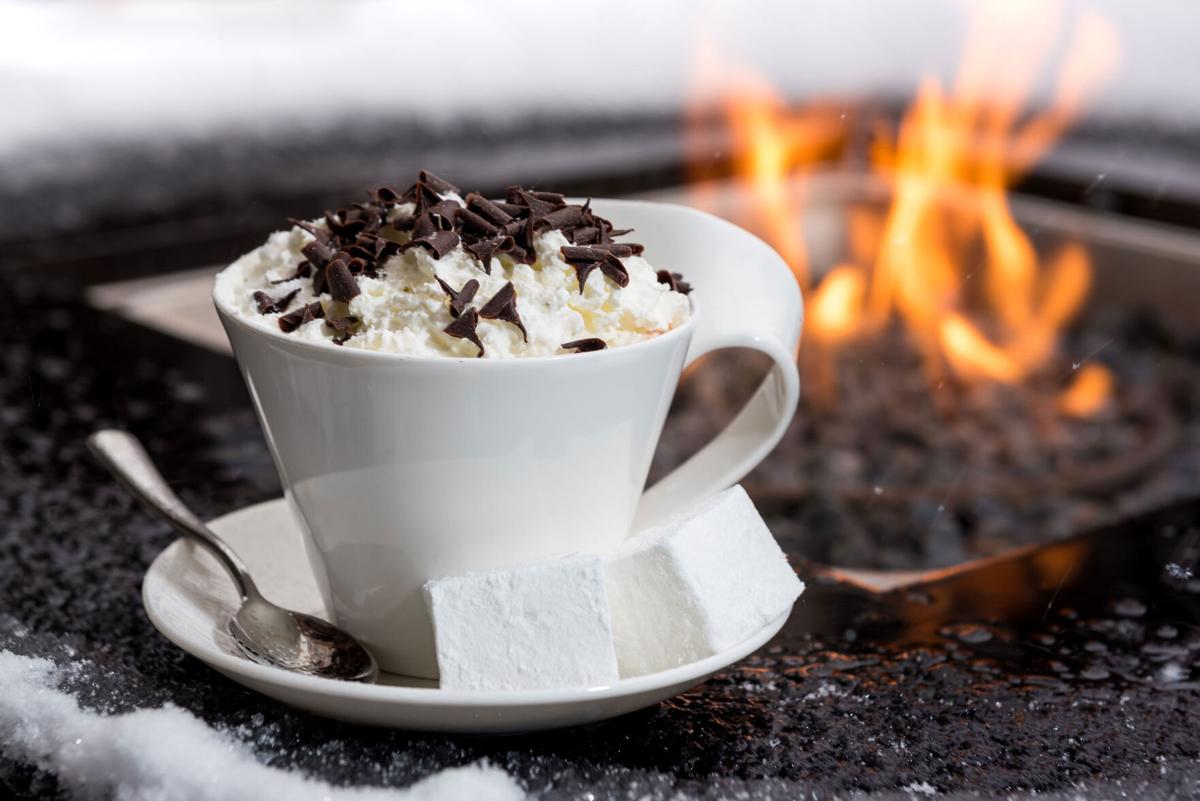 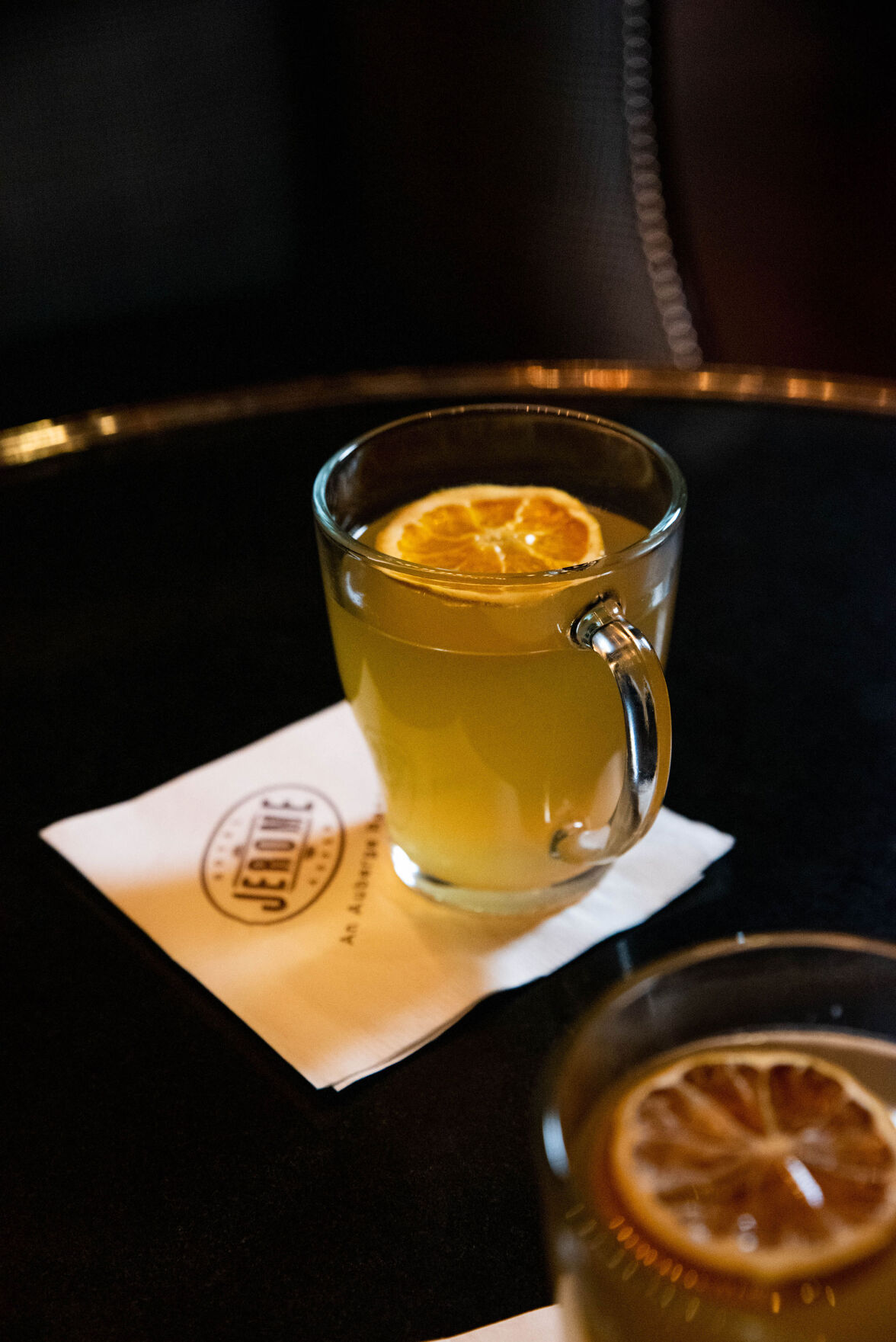 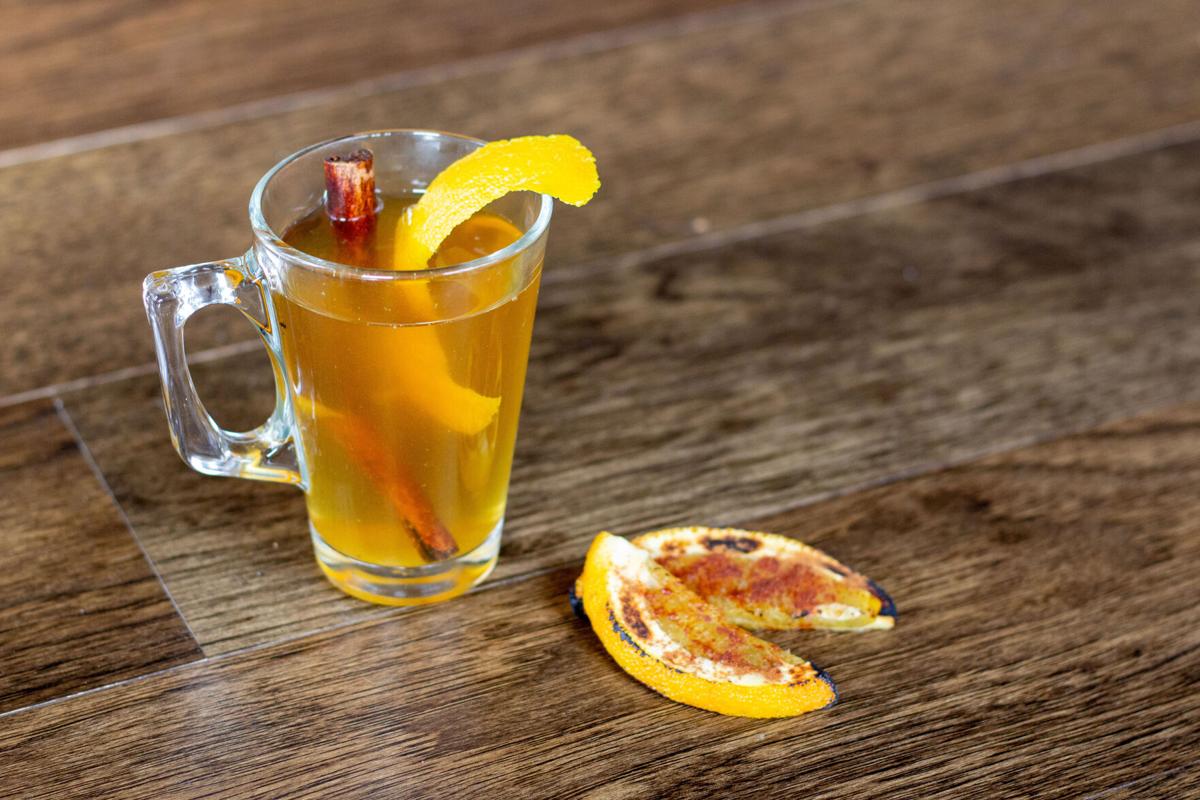 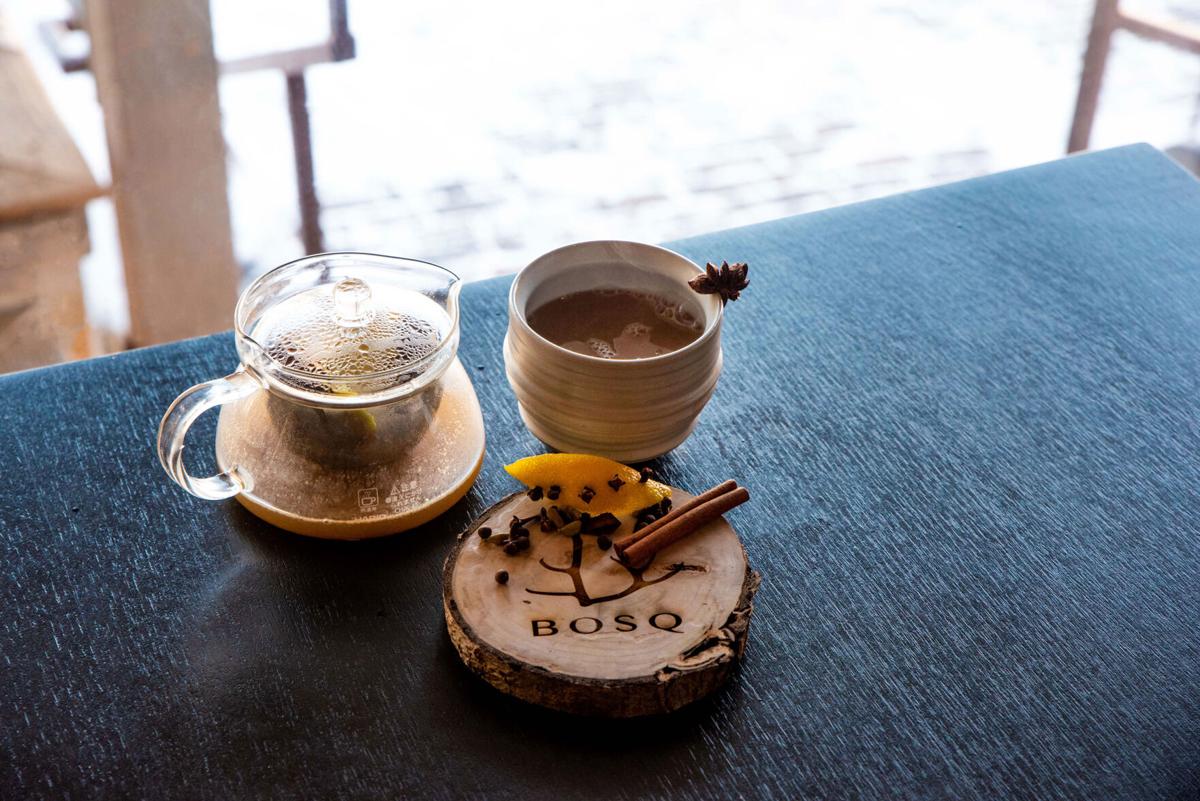 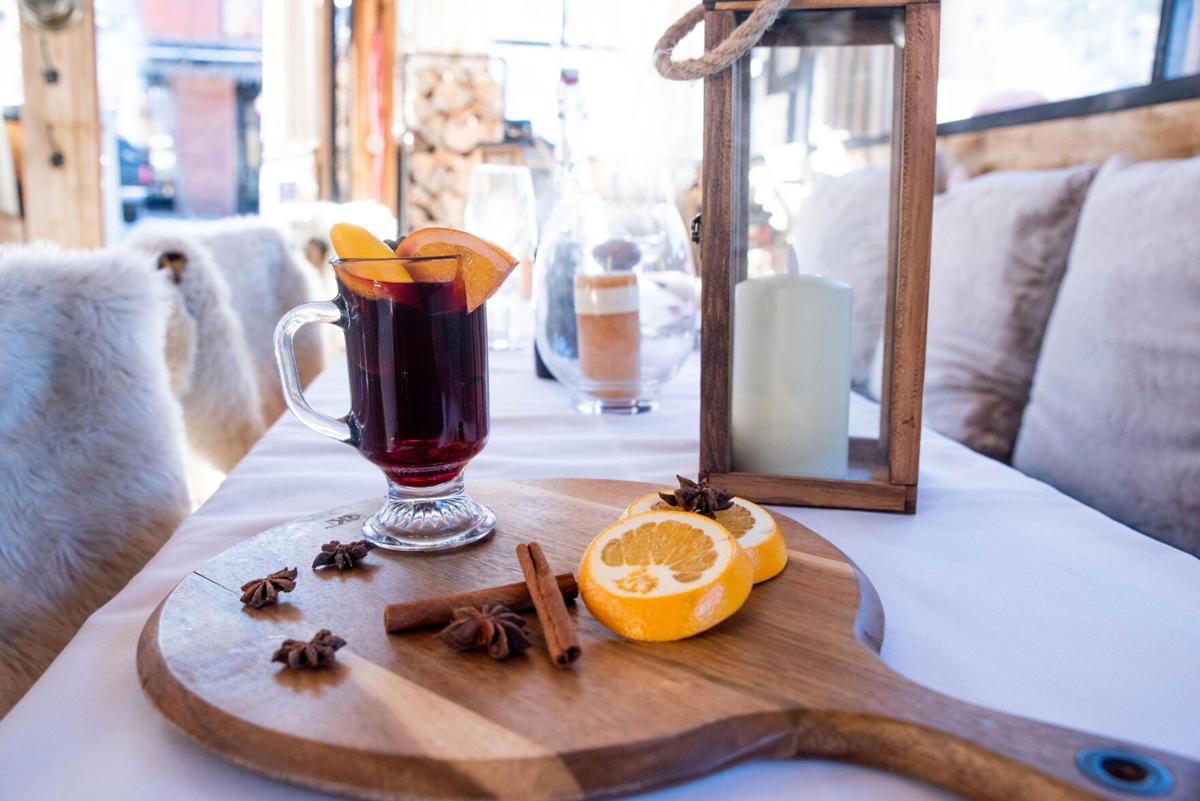 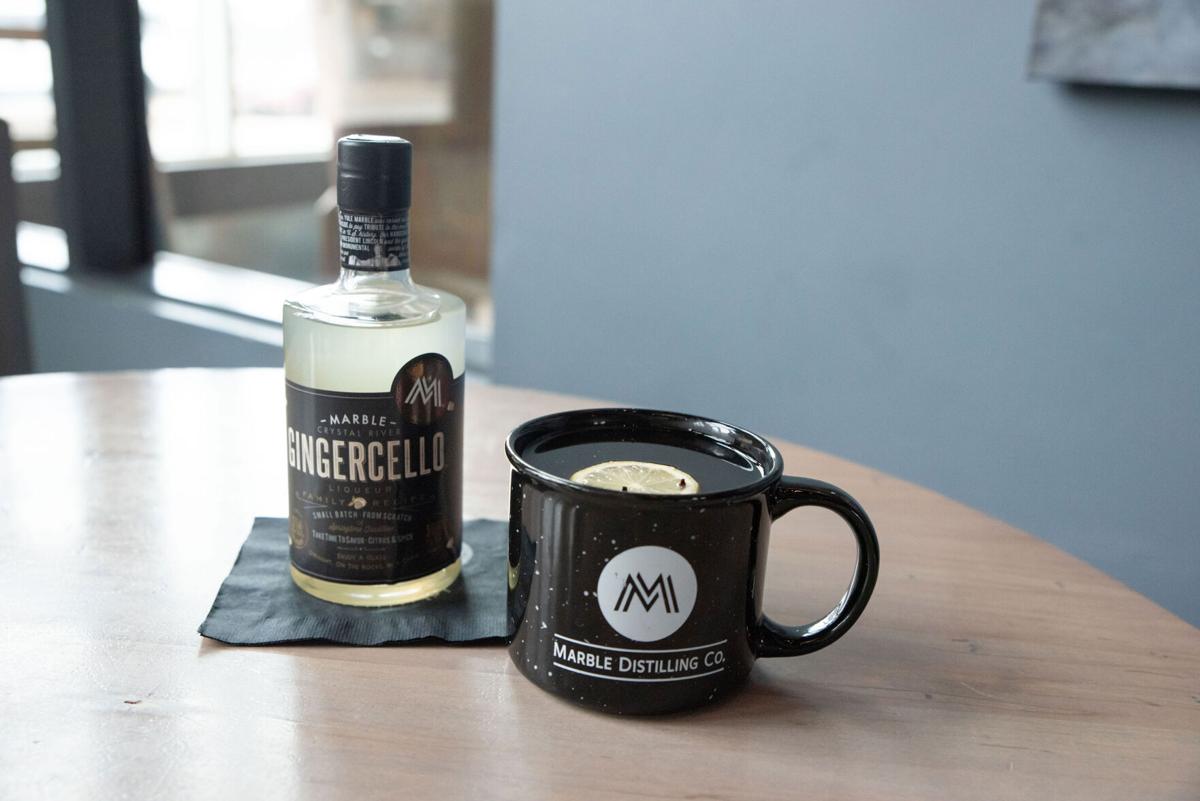 Need motivation to leave the house and face the cold during a winter that will primarily be enjoyed outdoors? Whet your whistle with Aspen’s latest, creative takes on the snowfall-ready hot beverage. Perhaps the most famous among these is the storied hot toddy (one of the many origin stories of this legendary libation dates back to the 18th century when Irish doctor Robert Bently Todd prescribed the beverage to ward off illness).

Today, toddies are served on a multitude of menus around Aspen, but one need not restrict themselves to a single warm cocktail thanks to the array of choices available. Here, a few of our favorites.

Heaven for chocolate lovers is The Little Nell’s signature hot chocolate made with Valrhona’s single-origin chocolate, Valrhona cocoa powder, half-and-half, granulated sugar and a pinch of salt. It’s dealer’s choice as to what liquor to add as the decadent drink can be made with Amaretto, Bailey’s, Frangelico, Kahlua or any coffee liqueur. Sometimes upwards of 150 steaming cups are consumed in a single day at the Nell, serving as proof of just how good it is.

The Hotel Jerome's citrus-and-honey forward Haughty Toddy is—simply put—quite easy to drink. Served in a clear glass mug with an artisanal lemon-round garnish, this version of the toddy combines a perfect harmony of tangy citrus, sweet grappa and honey nectar.

Piñons’ spin on the hot toddy consists of a warm turmeric-ginger tea, whiskey, lemon juice, and a splash of spicy ginger liqueur, garnished with an orange peel and cinnamon stick—perfect on a cold winter’s night.

One taste of Bosq’s savory hot buttered rum will have you camped out at the restaurant all winter long. This specialty drink is made with 23-year-old, solera-style (aged) rum; maple syrup; and house-made, smoked brown butter scented with a spice mix of cardamom, allspice, and cinnamon.

Aligning with Crêperie’s heavy alpine theme, the eatery is offering Austrian-style Glühwein, commonly referred to as “mulled” or “spiced wine.” This European elixir is often sipped in Austrian huts after a day on the slopes. With so many different spices and wines to choose from, Glühwein recipes can be quite different. According to the restaurant’s Austrian owner Karin Derly, the secret to getting a great Glühwein is the perfect mixture of red wine, cinnamon sticks, sugar, oranges and cloves—which Crêperie seems to have mastered.

Ever think drinking a cocktail could help boost your immunity? Savor locally sourced and produced liqueur from the Roaring Fork Valley while doing just that. This hot cocktail is made with Gingercello (Marble Distilling Co.'s founder and head distiller Connie Baker’s secret family recipe), cardamom (an antioxidant that boosts the body’s ability to fight infection), cinnamon (an antiviral, anti-bacterial and potent anti-inflammatory that controls blood sugar and cravings), cloves (which contain eugenol to soothe sore throats and control inflammation), and fresh gingerol (which fights inflammation), and then garnished with a clove-studded orange wedge.