There are five varieties of “Mawa’s GrainFreeNola”: “Health Nut,” “Out of Africa,” “Tropical Paradise,” “Berry Me” and “Green Machine.” Mawa McQueen uses no processed sugar or preservatives in producing an organic, vegan snack. 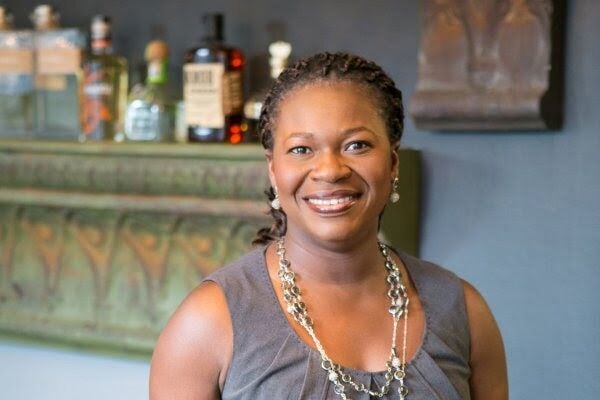 Mawa McQueen, proprietor of Mawa’s Kitchen in the Aspen Business Center and The Crepe Shack in Snowmass Base Village, has developed a new grain-free granola product. 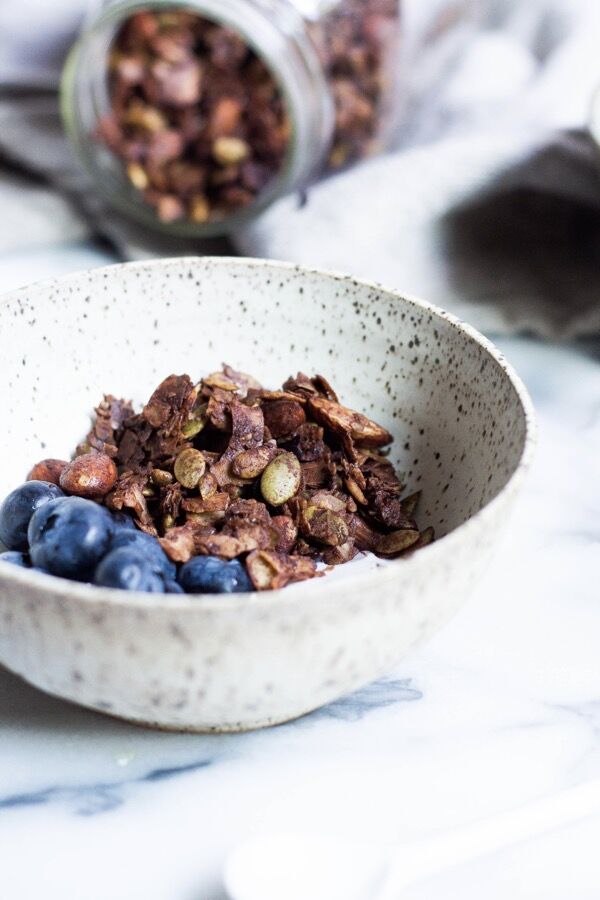 There are five varieties of “Mawa’s GrainFreeNola”: “Health Nut,” “Out of Africa,” “Tropical Paradise,” “Berry Me” and “Green Machine.” Mawa McQueen uses no processed sugar or preservatives in producing an organic, vegan snack.

Mawa McQueen, proprietor of Mawa’s Kitchen in the Aspen Business Center and The Crepe Shack in Snowmass Base Village, has developed a new grain-free granola product.

Faced with declining food sales at her Aspen Business Center and Snowmass Village locations due to COVID-19, chef Mawa McQueen has been working to diversify with a new product: her own spin on granola.

“Mawa’s GrainFreeNola,” or MGFN for short (according to the marketing materials), was a work in progress for the last several years — and a passion for McQueen independent of her operations at Mawa’s Kitchen and the Crepe Shack. The Africa-born, Paris-raised entrepreneur went about making a gluten- and grain-free snack that she would enjoy on her own, incorporating ideas from the faraway places where she has lived.

“I’ve been working on it, for myself, for a really long time,” she said Friday of her self-described “granola project.”

“It was expensive to do. I started giving it to my friends as gifts. It was never my intention to turn my passion into a business until COVID hit,” McQueen said. “I started to sell it but had no place to put it. I’d make a batch, sell it, and when it was gone, it was gone. I’d make another batch when I could. Later, I met with my business team and we looked at what was working [at the eateries] and what wasn’t, and then we looked over at granola — and it was all gone.”

She’s selling five varieties of “GrainFreeNola”: “Health Nut,” “Out of Africa,” “Tropical Paradise,” “Berry Me” and “Green Machine.” She uses no processed sugar or preservatives in producing an organic, vegan snack.

“Health Nut” is the original — and the most popular, according to McQueen. It contains various nuts and is sweetened with dates. “Out of Africa” reflects the ingredients of her native country, she said, and is made with pure cocoa. “Tropical Paradise” has a lot of flavors, including mango, fig and almond. “You feel like you’re traveling somewhere when you eat that one,” she said.

“Berry Mix” doesn’t rely on mainstream berry flavors, instead featuring mulberry, gooseberry and goldenberry, among other types. “Green Machine” has banana, kale and apple, along with various nuts and seeds.

The varieties are being sold online at grainfreenola.com, which was launched earlier this month, as well as in Mawa’s two local stores, where takeout is the only type of sale currently in play. The Crepe Shack, in Snowmass Base Village, has always been a grab-and-go operation; Mawa’s Kitchen cannot currently offer dine-in service because of the red-level coronavirus restrictions that went into effect in Pitkin County last Sunday.

McQueen said gross revenue is down 60% at both restaurants combined but that Mawa’s Kitchen in the ABC was particularly hard hit. She’s had to lay off some workers and currently has a staff of 14. She received some assistance through the Paycheck Protection Program and also a GoFundMe page that took donations to assist with a significant renovation in the fall.

She’s hoping the project to expand seating at Mawa’s Kitchen will pay off later, because so far, it hasn’t helped.

“People weren’t walking around as much in the ABC, and that changed a lot of things,” she said. “We had to reinvent — and think fast. So [given the rules that reduced capacity], we renovated to expand our seating. We reopened in December with a big bang, but the big bang didn’t happen. I don’t regret it because I think the best is yet to come.”

McQueen makes the granola with her own hands. Her costs are high, and at $16.95 per 8-ounce bag, she admitted that it may not be for everybody.

“I think the reason people love my granola is I’m putting so much love and energy into it and doing this myself,” she said, adding that down the road, she might have to teach others how to produce it.

“You can feel it. There’s a spirituality, a synergy to it,” McQueen said.

She added that she’s not one to let the pandemic destroy her business.

“I’m a fighter, and I’m optimistic,” McQueen concluded. “We just need to hang in there and maybe soon we can start doing things like we used to — and hugging each other and kissing each other again.”