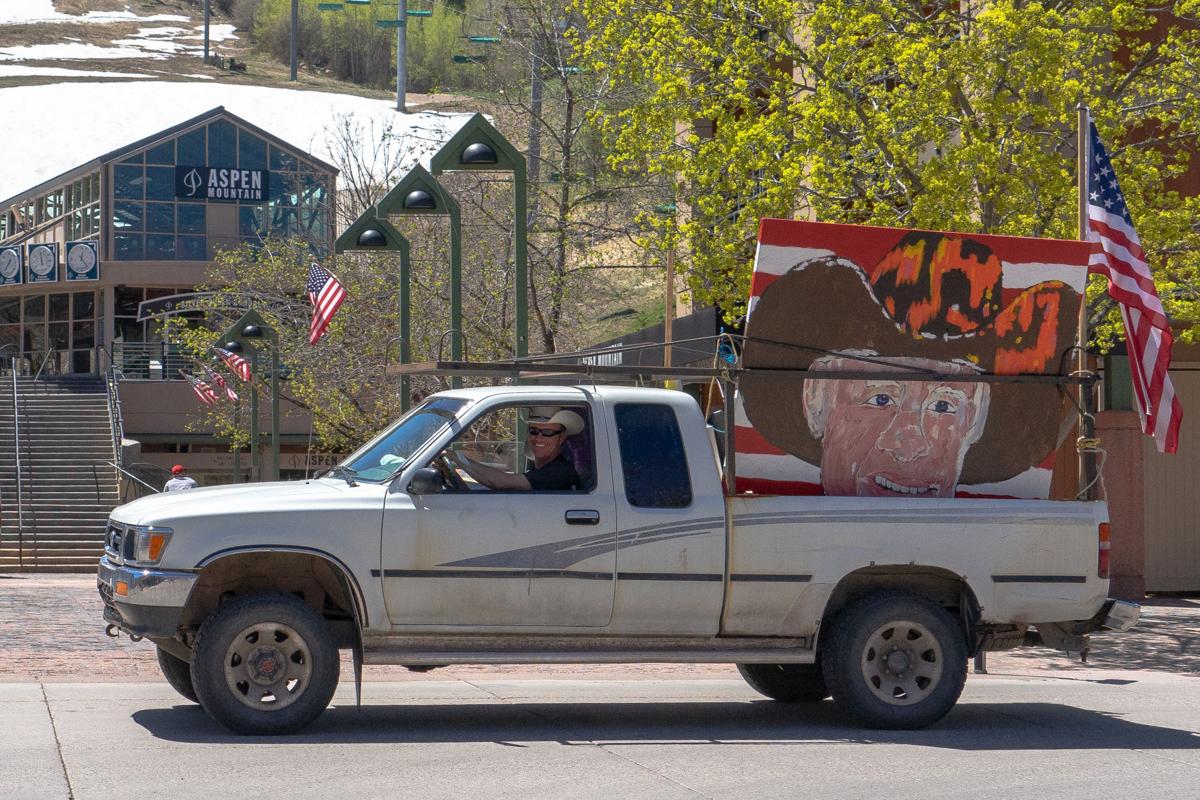 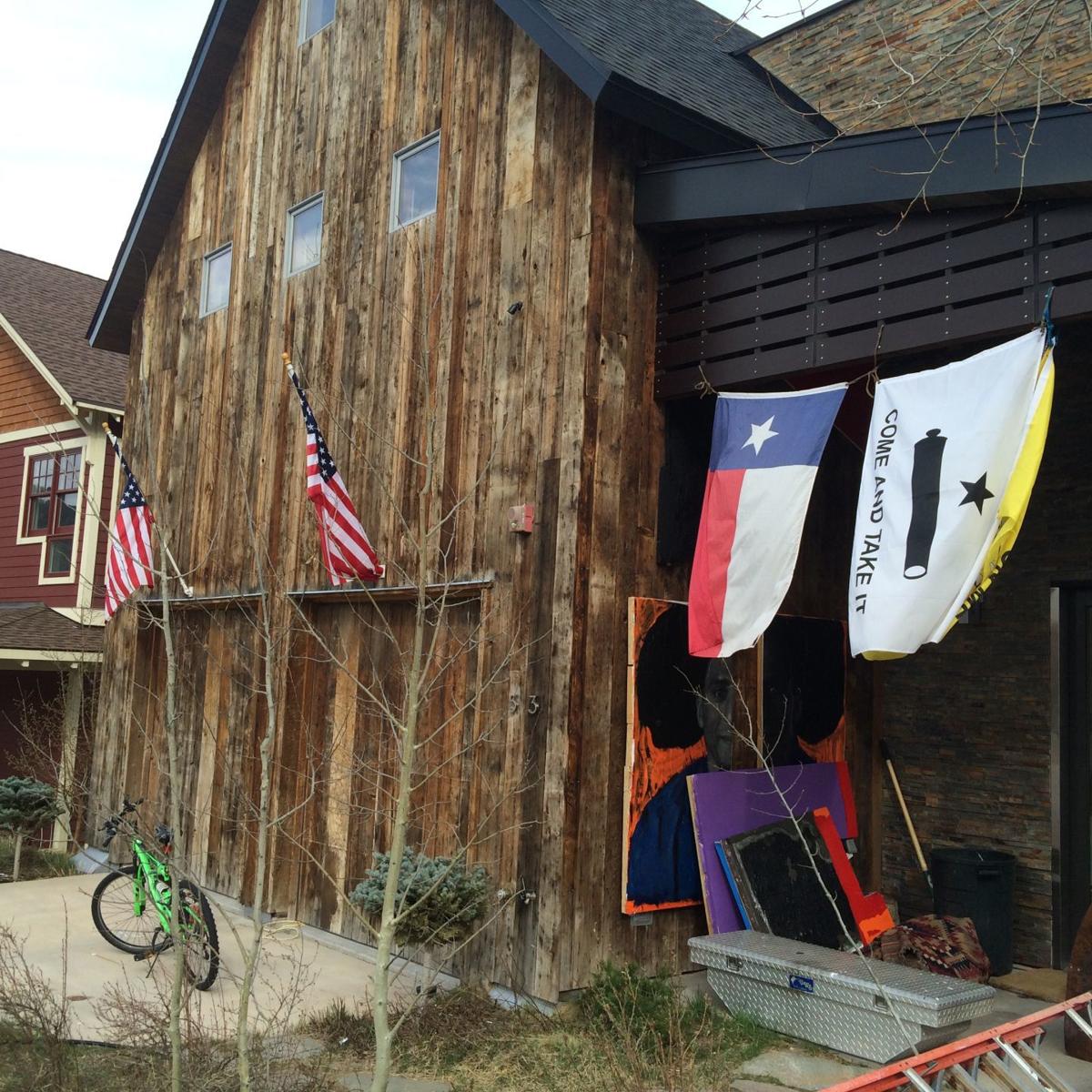 Lee Mulcahy’s Burlingame residence, which he will be forced to sell if APCHA has its way following the housing authority’s court victories. He has vowed to resist the order to sell, though APCHA contents he does not meet work requirements to qualify for affordable housing.

The Aspen-Pitkin County Housing Authority last week moved a step closer to forcing artist and vocal government critic Lee Mulcahy to sell his home, as an attorney filed a motion to vacate the stay in the case.

Mulcahy has for nearly three years fought in vain to hold onto his Burlingame residence, with APCHA maintaining that he must sell it because of violations related to residency and employment requirements. The latest legal move comes after the Colorado Supreme Court last month declined to hear the case. APCHA prevailed at the district and state appellate levels.

Because he appealed, the district court ruling ordering him to sell the 1,900-square-foot home has been stayed since September 2016. And while Mulcahy has said he may try to bring the case to the U.S. Supreme Court, the authority’s lawyer, Tom Smith, wrote that “it is highly likely that any such petition would be denied.” Mulcahy as also acknowledged such a judicial bid is a long shot.

“In granting the original stay, the court gave the defendant the benefit of the doubt with regard to his likelihood of success on the merits of the appeal,” says the motion to lift the stay. “Now that the Colorado Court of Appeals has affirmed [the district court’s] judgment and the Colorado Supreme Court has denied the petition … that should no longer be the case. … This court should also conclude that any such petition would be submitted only for the purpose of delay, in which case the stay should be terminated.”

Judge Chris Seldin of Pitkin County District Court has yet to rule on the motion, which was filed May 16.

Smith wrote that the only matter still pending regards APCHA’s motions for costs and attorney fees. And the amount the authority is seeking also has risen, by over $5,000.

APCHA earlier this month filed a motion for legal costs and attorney fees for $28,644, covering the district and appellate levels. On May 16, Smith filed an amendment to that motion seeking an additional $5,450 “incurred in the appeal to the Colorado Supreme Court.”

Smith did not return messages Thursday seeking comment on whether the stay must be lifted in order for the the sales contract to be sent. Efforts to reach Mulcahy and his Denver attorney were also unsuccessful, though Mulcahy has said he will not obey the court order mandating that he sell the home, which could fetch between $700,000 and $995,000.

Mulcahy’s legal battles’ date to 2010 and have involved, besides APCHA, the Aspen Skiing Co., where he once worked as a top ski instructor; the Aspen Institute; the Aspen Art Museum; and Aspen police. And the latest legal fight isn’t done.

A police officer cited him for littering outside the art museum in October after he acknowledged dropping off what he called a sculpture. A police report dubbed the items, which included a small bike, a silver tube from a washing machine, metal springs and a plastic planter, “trash.” Mulcahy has pleaded not guilty, and a one-day jury trial in municipal court is set for June 13.

City Attorney Jim True, who recused himself and his office because of statements Mulcahy made online about True, said in February that the municipality by that point had already paid an outside attorney $2,000 to prosecute the case.