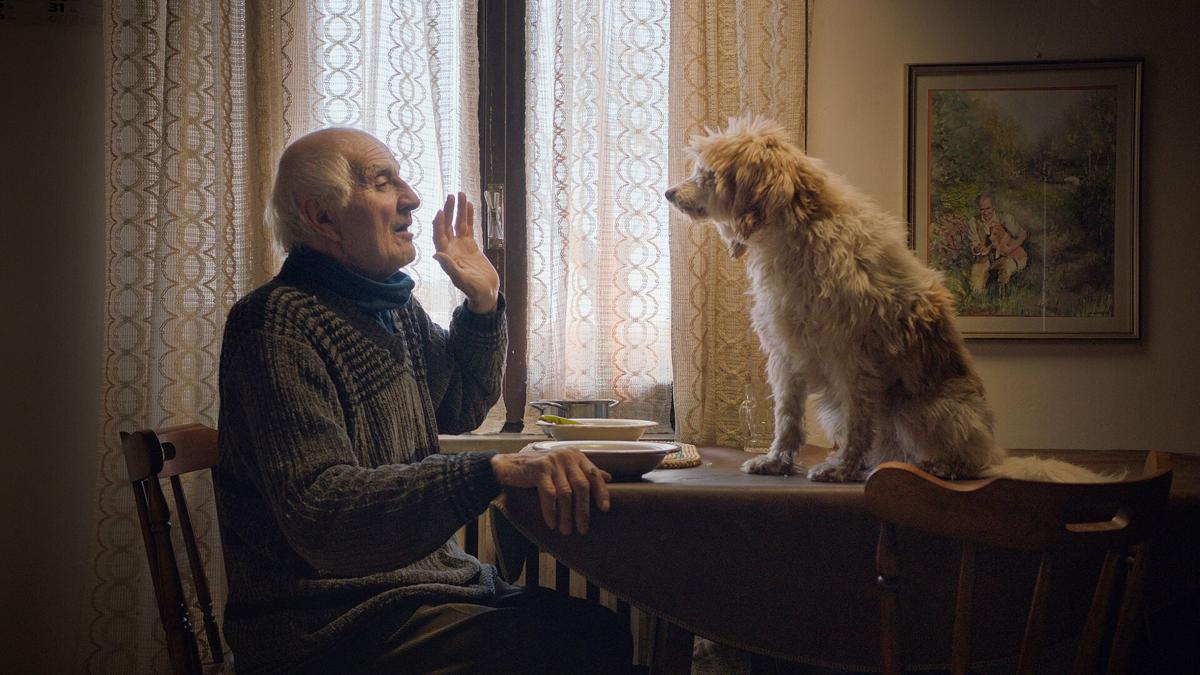 A still from the film, “The Truffle Hunters,” which Aspen Film will show at the Isis Theatre on Oct. 21 as part of the organization’s 41-year-old film festival. 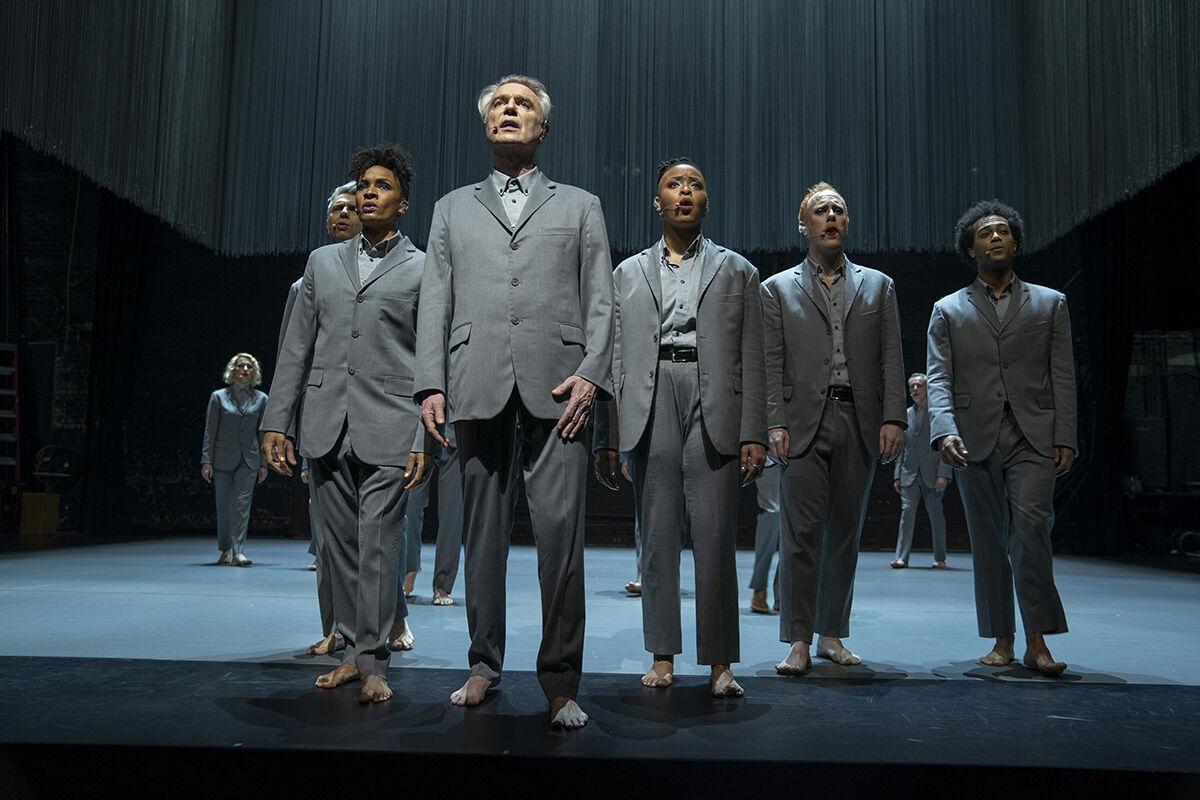 A still from the film “American Utopia,” which Aspen Film will showcase at Snowmass Town Park on Oct. 16 as part of the organization’s 41-year-old film festival.

A still from the film, “The Truffle Hunters,” which Aspen Film will show at the Isis Theatre on Oct. 21 as part of the organization’s 41-year-old film festival.

A still from the film “American Utopia,” which Aspen Film will showcase at Snowmass Town Park on Oct. 16 as part of the organization’s 41-year-old film festival.

The shows will go on for Aspen Film — online, at the theater and drive-in — as the nonprofit continues to evolve in the era of COVID-19.

Aspen Film on Wednesday released the lineup for its 41st annual film festival, which will open Oct. 15 with a screening of “Nomadland” at the Isis Theatre and close Oct. 21 with “­Ammonite,” also at the Isis.

This year’s hybrid festival will boast a number of virtual screenings and five in-person: four at the Isis and a drive-in showing of Spike Lee’s documentary film version of David Byrne’s “American Utopia” Oct. 16 at Snowmass Town Park. All told, the 2020 festival lineup boasts a mix of highly anticipated fall previews and award-winning features from the international festival circuit.

Despite a strange year and countless curveballs, Aspen Film executive and artistic director Susan Wrubel said she is proud of and enthused by the lineup.

“At the end of the day, we pretty much got everything I wanted,” Wrubel said Wednesday of the films. “All of these films are phenomenal. We’re super excited.”

Tickets for all in-person and one-off virtual screenings will go on sale Oct. 1 to Aspen Film members and on Oct. 5 to the general public. Passes for virtual films will go on sale Friday, at which time Aspen Film will announce its full program. More details on the films and COVID-19 protocols for the in-person screenings can be found at aspenfilm.org.

This summer has been a busy one for Wrubel: In partnership with Wilderness Workshop, Aspen Film is presenting the documentary “Public Trust” from Patagonia Films, which is available for screening today through Saturday.

And finally, the deadline to submit films for Aspen Film’s annual Shortsfest is Oct. 5. The Oscar-qualifying festival, which celebrates 30 years in 2021, is slated for April 6-11.

Asked about the state of Aspen Film, Wrubel said the organization is fortunate to be able to offer programming online for the time being.

“Like everybody else, we are tap dancing as fast as we can. We’re remaining optimistic and hopeful about the situation,” Wrubel said, adding shortly after: “There’s no rest for the weary around here.”