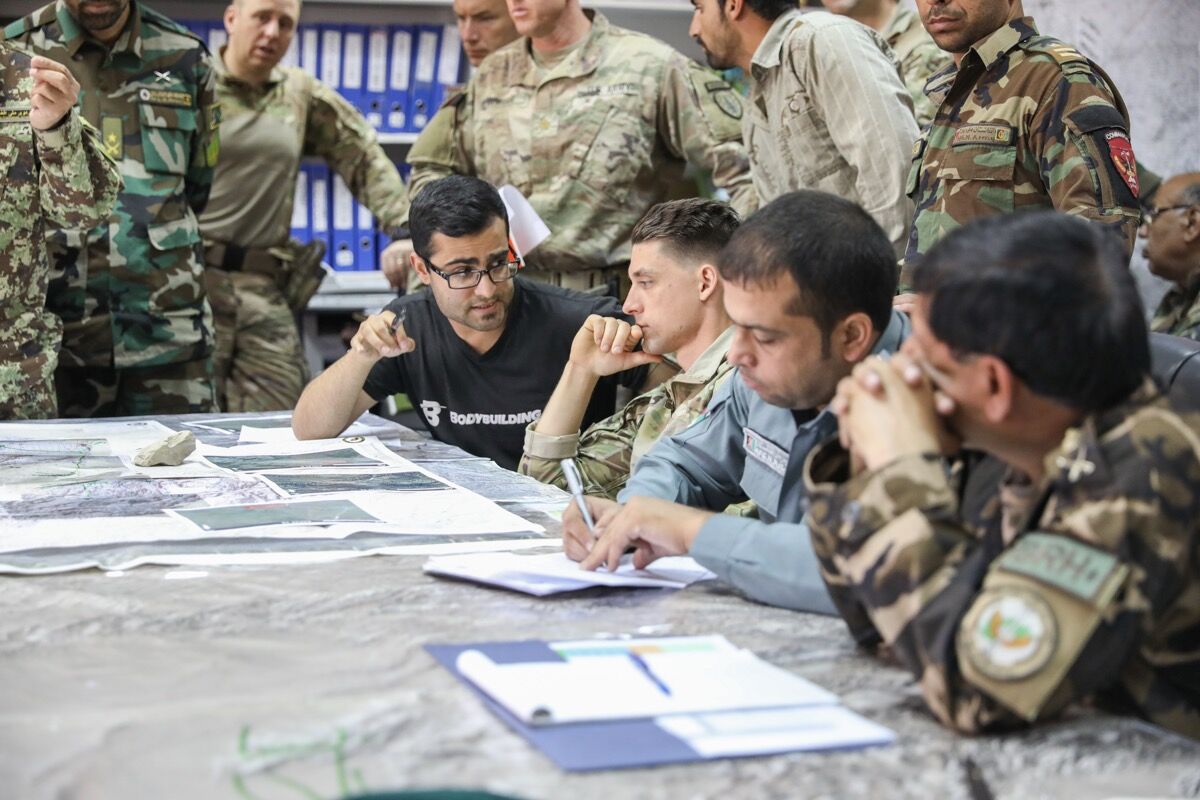 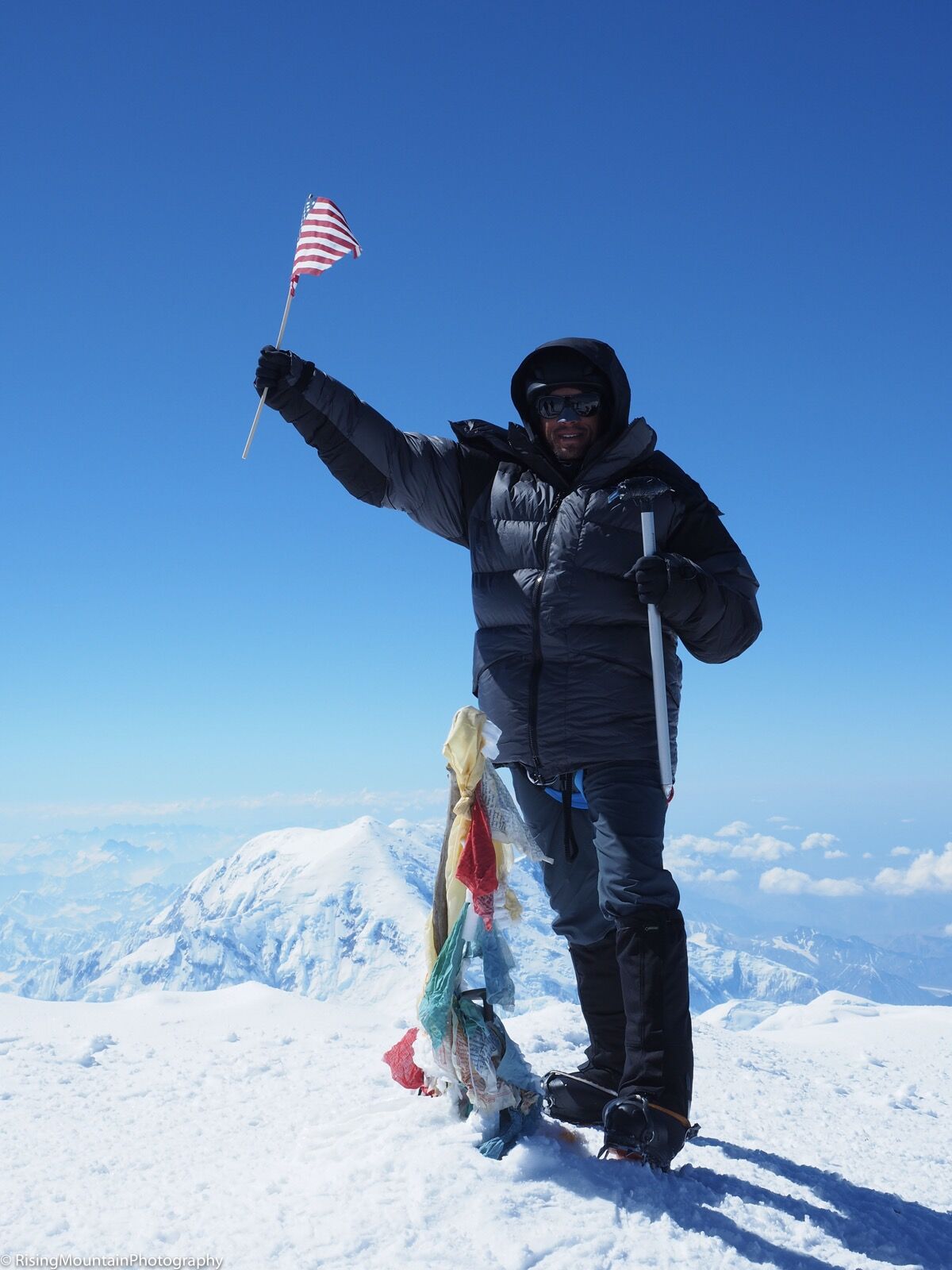 Brandon Briscoe is shown at the summit of Denali in Alaska in June 2019. 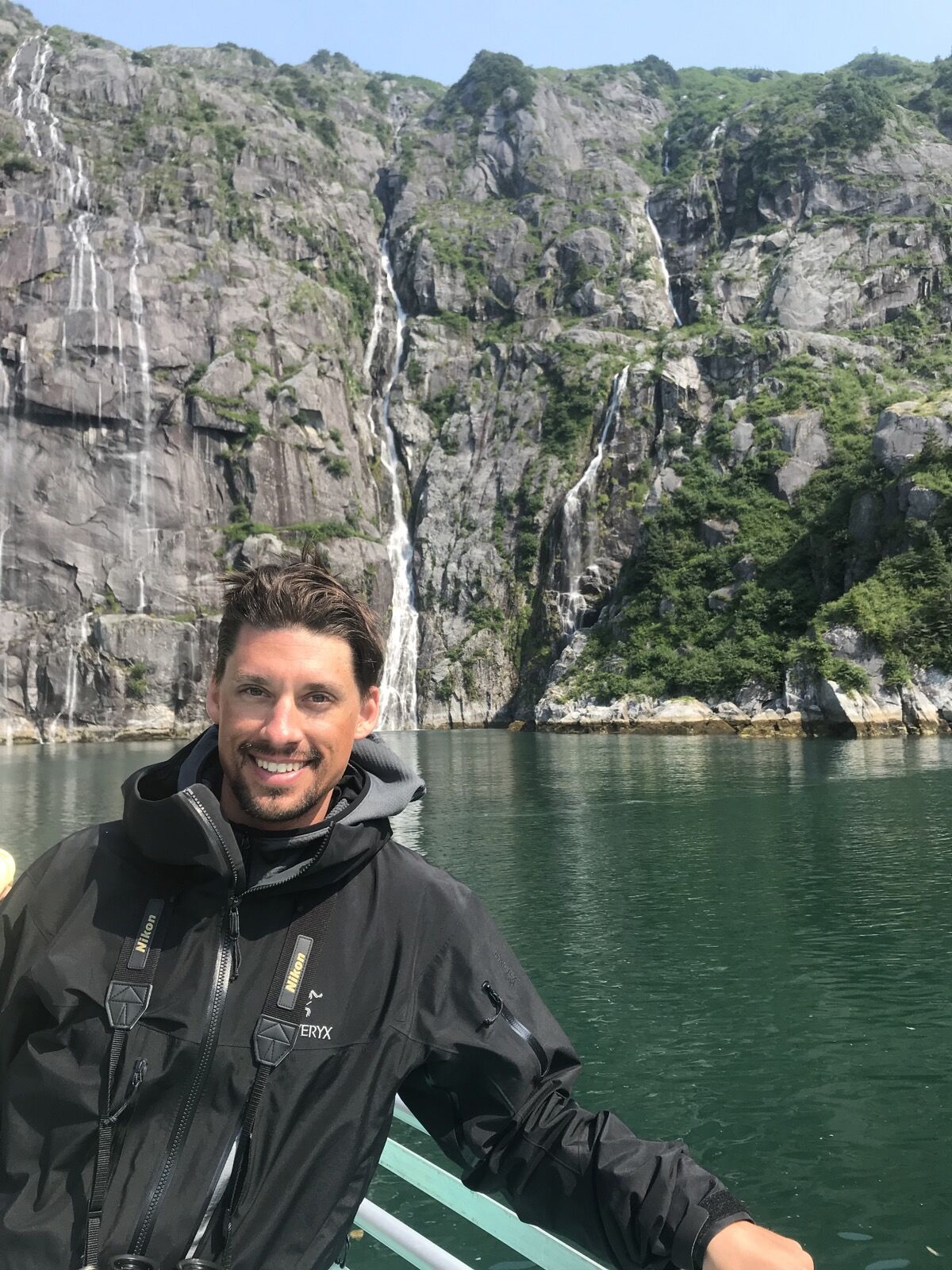 Aspen native Brandon Briscoe is pictured in the Kenai Fjords in Alaska in July 2019.

Aspen native Brandon Briscoe is pictured in the Kenai Fjords in Alaska in July 2019.

But even growing up in a community with like-minded, adventurous friends, Briscoe sometimes found himself doing exactly this — not by choice, but by necessity when coordination efforts were unsuccessful.

With a mission to fill a perceived void in the outdoor space, Briscoe launched Linkup Point (linkup-point.com), a sport- and recreation-focused social network, service and marketplace.

The concept is simple: Facebook is a social network and LinkedIn is a professional network. So what about a sports and recreation network?

“The purpose of Linkup Point is to increase participation and lower barriers to entry in sports and recreation, and consequently, to promote better health and quality of life for people all over,” Briscoe said Friday. “I think there’s a lot of sports, especially technical sports in the outdoors, where it’s really hard to get into it. How do you really get into the sport? How do you meet those people? How do you meet good mentors who will be good partners and teachers?”

With a service-oriented approach, Linkup Point also aims to promote environmental stewardship “in order to maintain and enhance recreational places.”

The name of the company is also a nod to Briscoe’s years of service: In military doctrine, a linkup point refers to where two infiltrating elements are scheduled to meet to consolidate before proceeding with their missions.

Upon graduating from Aspen High in 2006, Briscoe was offered a full ROTC scholarship to MIT and joined the Army immediately after school. Within a few months, he was deployed to Afghanistan, where he led a team of 200 soldiers and Afghan support personnel.

“It was an interesting first real-world job,” Briscoe said with a laugh.

Over the years, the Aspen native served a variety of roles and rose through the military ranks.

More than a decade removed from home, however, the former ski racer and outdoorsman missed the mountains. Briscoe was excited, then, in 2018 when he was stationed to Fort Carson — for one month — only to be deployed again to the Middle East.

“I got to enjoy the mountains again for a month,” Briscoe quipped.

Then back to Afghanistan, where he served as an advisor to the chief plans officer for the greater Kandahar region of the Afghan Army.

But by spring 2019, Briscoe was back in his home state climbing and skiing 14,000-foot peaks every weekend — and avidly seeking fellow ski-mountaineers to join him.

After committing to summit the highest peak in North America, Alaska’s 20,310-foot Denali, Briscoe knew he needed to elevate his backcountry training.

He added: “I’ve talked to innumerable people over the years that have expressed similar frustrations with finding sport partners, or for getting into sports like climbing that require a high level of skill, experience and equipment.”

After leaving the Army in June 2020, Briscoe decided he would apply his passion for the outdoors, diverse skill set and desire to be of service to others to meet this need.

By September, he founded Linkup Point as a solution to finding partners, friends, mentors, guides and pros in order to make any sport or recreational pursuit easier to participate. His ultimate goal is to position Linkup Point as the one-stop-shop web and mobile hub for sports and recreation.

With marketing help from his twin sister, Britta, Briscoe started growing the platform, which now counts nearly 100 members. The website already boasts a “partner finder” search tool, trips and events and sport-specific groups. Next up is a mobile app, which Briscoe expects will help with fundraising.

While the company is in its early stages, Briscoe has grand plans for Linkup Point, including a “service-based marketplace” that offers gear and hosted experiences alike. He also is working to partner with local pros, guides and “ski bums.”

Erica Robbie is a contributing editor for the Aspen Daily News. She can be reached at erica@aspendailynews.com or on Twitter @ericarobbie.