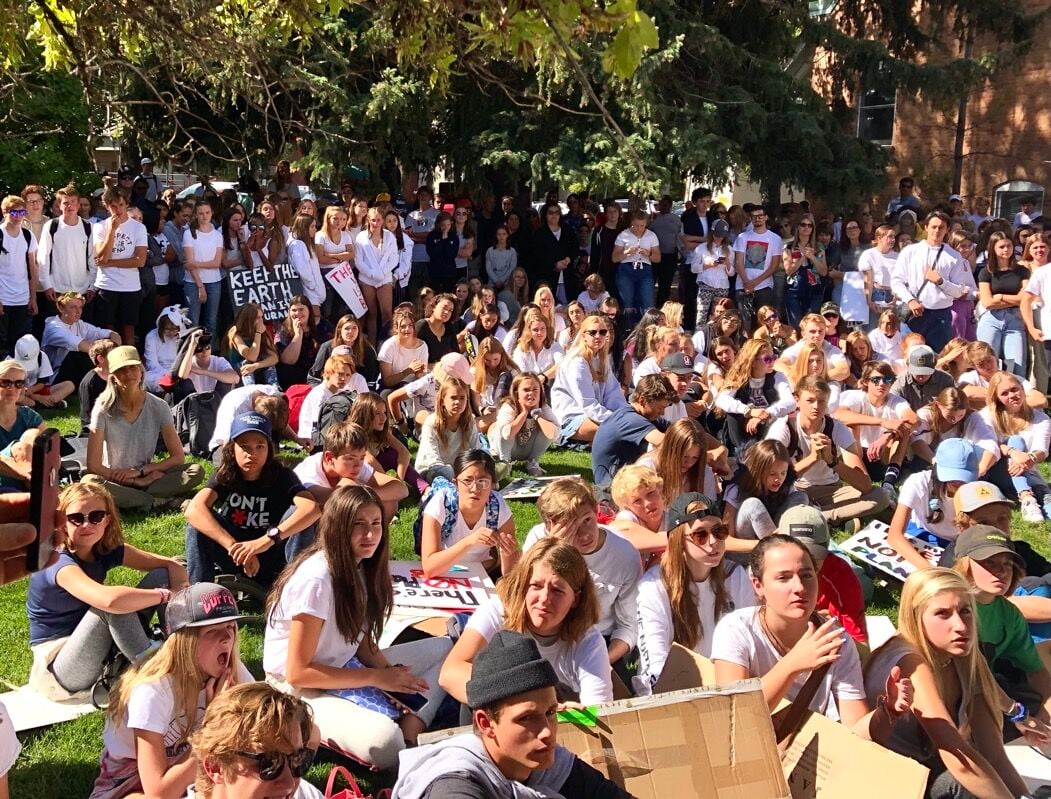 Aspen-area students gather in Conner Park near City Hall to protest the lack of action on climate change in this photo from September 2019. 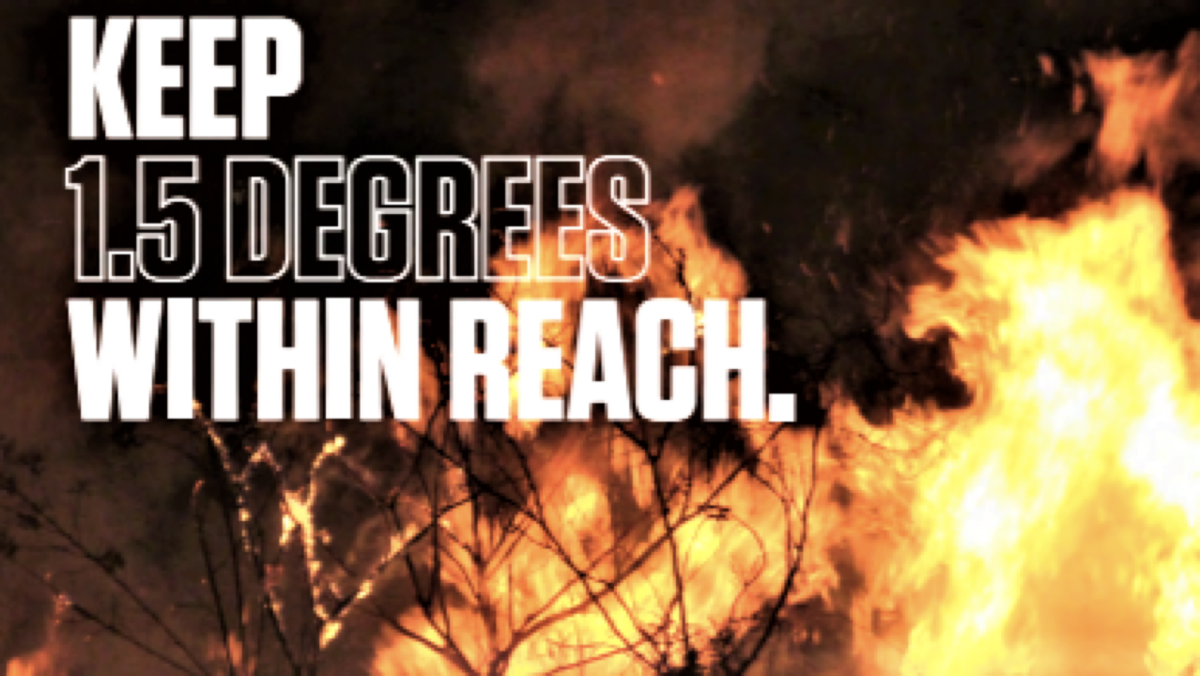 A goal of the upcoming COP26 conference in Glasgow is to come to an agreement about keeping the rise in mean global temperature at a certain level. 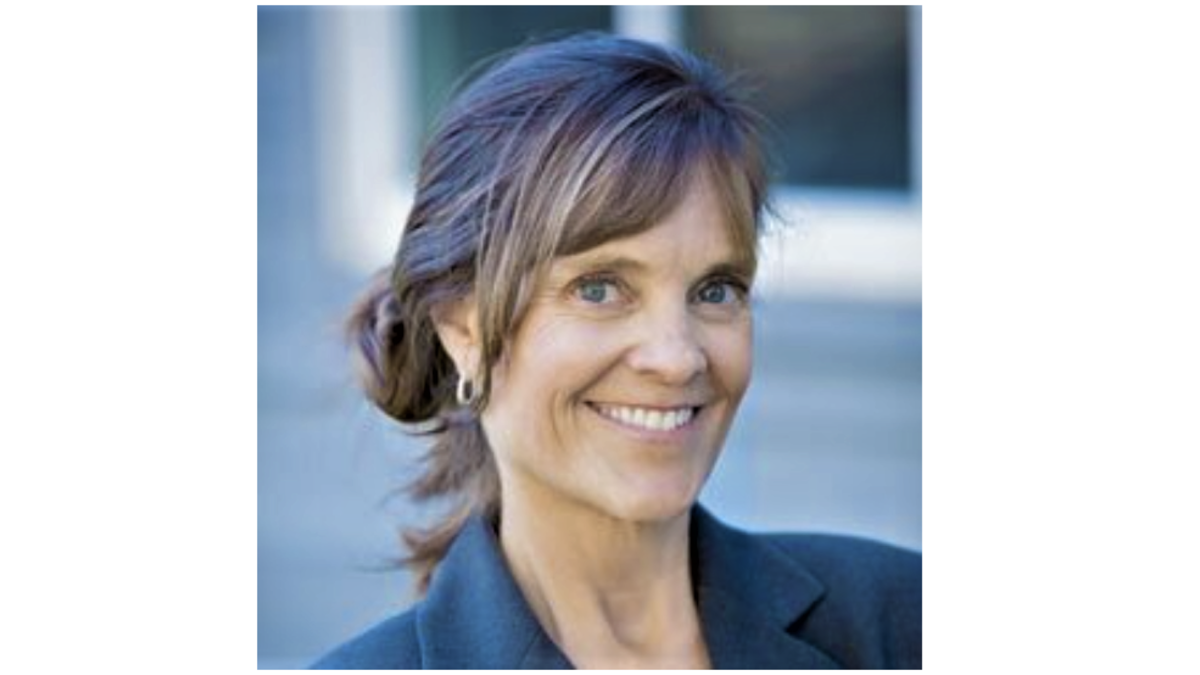 Aspen-area students gather in Conner Park near City Hall to protest the lack of action on climate change in this photo from September 2019.

A goal of the upcoming COP26 conference in Glasgow is to come to an agreement about keeping the rise in mean global temperature at a certain level.

Aspen nonprofit leader Jackie Francis said she has formed a delegation of locals and others to attend the upcoming United Nations Climate Change Conference, known as the COP26, in Glasgow, Scotland, with the goal of learning more about climate change and “raising our game” with respect to solutions.

“COP,” which stands for Conference of Parties, is a large international climate change conference usually held annually, save for last year due to the COVID-19 pandemic. It’s coordinated by the United Nations Framework Convention on Climate Change, which consists of 196 countries and the European Union. This year’s event will be held Nov. 1-12.

The “Paris Agreement,” an international treaty on climate change, was negotiated at the COP21 event in 2015. The agreement’s long-term goal is to keep the rise in mean global temperature below 2 degrees Celsius — preferably below 1.5 degrees Celsius — to reduce the impacts of climate change. The United States withdrew from the accord in 2020 but rejoined in January with the presidential change from Donald Trump to Joe Biden.

While the “Accord de Paris” is nominally considered binding, there has been much debate about its effectiveness. Generally, it is viewed as a strong promise among participating nations to cut down on greenhouse gases and reduce their carbon output.

Francis, founder and director of the nonprofit Global Warming Mitigation Project, said she hopes that COP26 results in a stronger worldwide commitment to addressing climate change.

“The Paris treaty was basically nonbinding commitments, and we need to have real commitments for the world to rise to the challenges that future generations will be facing,” she said. “We need scale and speed and efficacy.”

“We need to go beyond voluntary commitments and go into deployment of actual climate solutions,” she said.

While Francis hopes to bring nine people together in Glasgow (including herself) as representatives of the Aspen nonprofit, she said she has four “blue passes” they will share. The conference has a “Blue Zone” and a “Green Zone,” and the blue sphere is where complex meetings are held to support negotiations among countries.

“In the Blue Zone, delegates from countries meet for both formal negotiations and informal consultations. They may also take part in meetings with other delegations to clarify their position and interests with the aim of reaching agreement or overcoming a negotiating deadlock,” the conference’s website explains.

“The Green Zone is for the general public. There will be a wide range of events, including workshops, art exhibitions and installations, as well as presentations, demonstrations of technology and musical performances for everyone to attend.”

Goals for the conference, provided on the website, include achieving global net-zero emissions by mid-century and keeping the 1.5-degree Celsius rise in mean global temperature within reach. There also are goals relating to the financing of initiatives and “working together to deliver.”

Francis said while there are many different solutions to the climate crisis, reducing the world’s dependence on fossil fuels is most important.

“Climate change is an all-hands-on-deck problem,” she said. “It’s an emergency.”

The nonprofit is accepting donations to help with travel expenses for some of the delegates. Francis said those interested in providing assistance can email Atcheson at p.atcheson@kcurveprize.org.