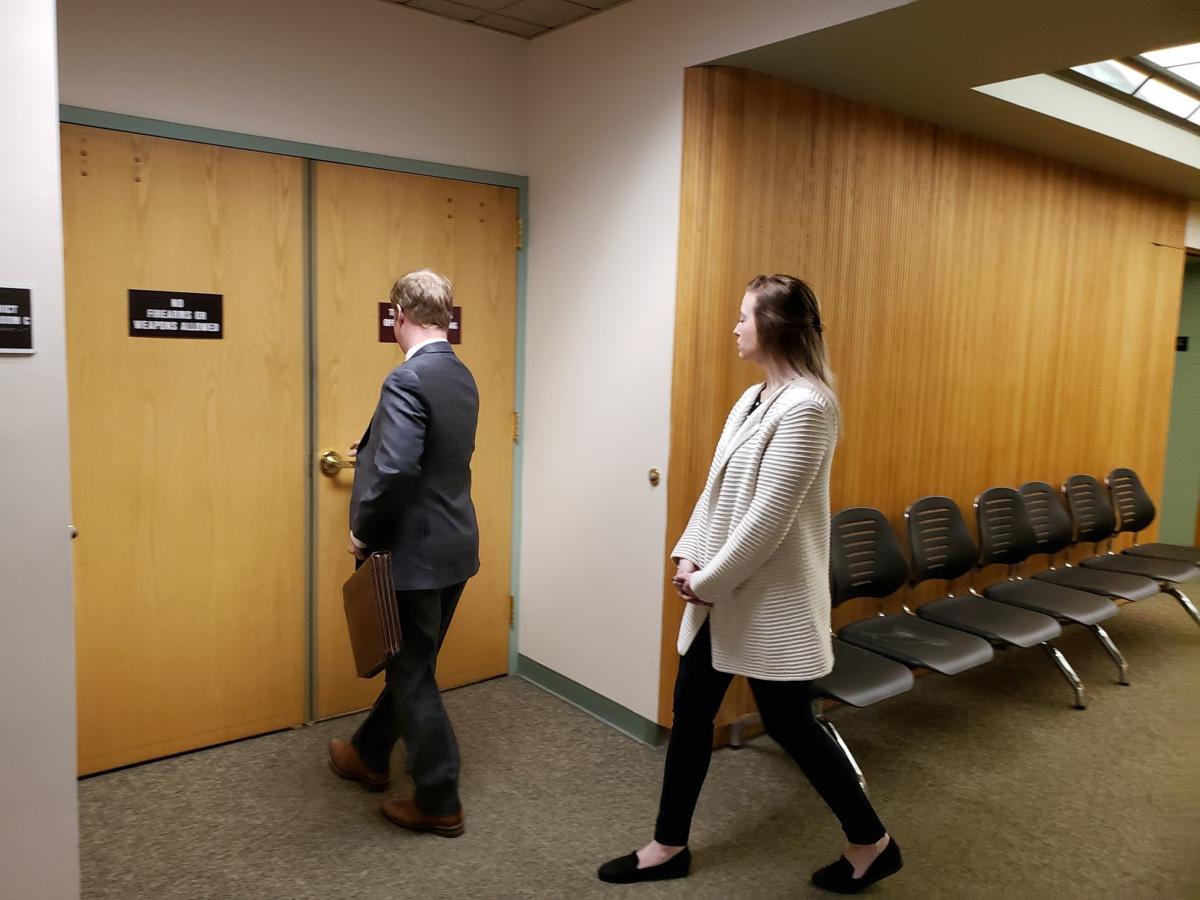 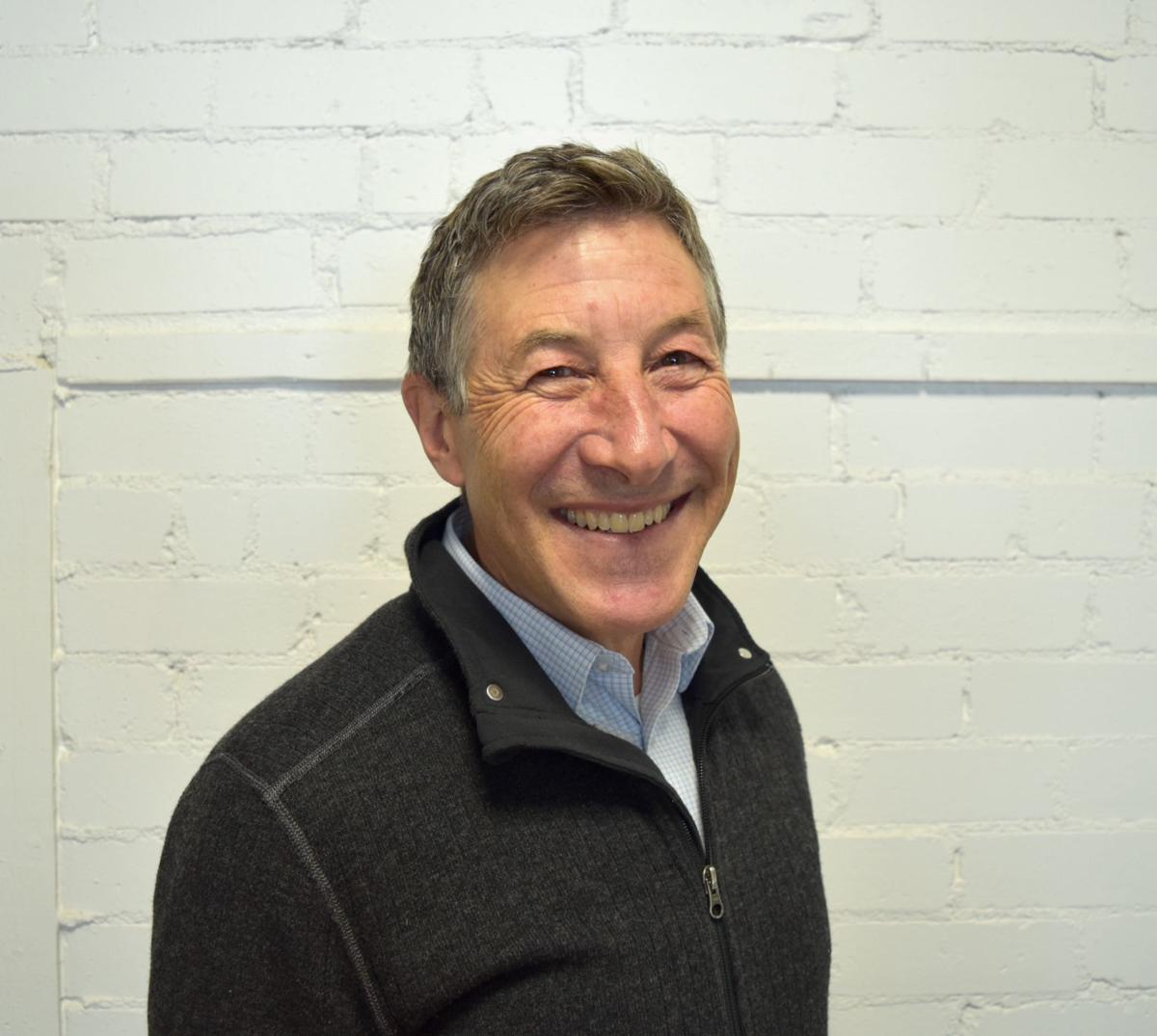 Roaring Fork Schools Superintendent Rob Stein said this week that students and families have moved past expressing concerns about the von Stein case. 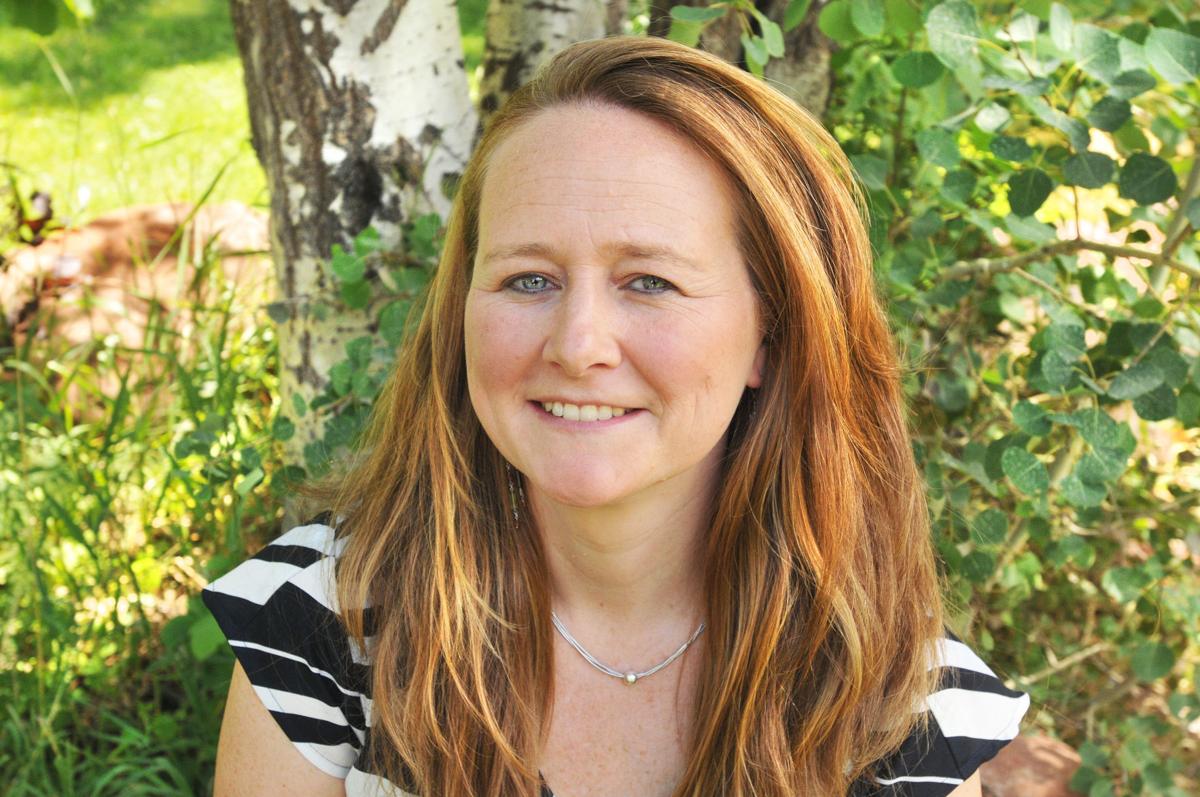 River Bridge Executive Director Blythe Chapman said the organization is actively trying to educate the community on how to keep kids safe. 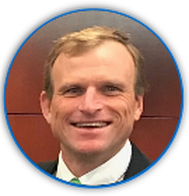 As the criminal case that shocked the Roaring Fork Valley and rocked Basalt High School last year fades farther into the rear-view mirror, progress is being made and there are ongoing positive steps forward, according to some within and outside the school community.

Former BHS choir director Brittany von Stein is next due in court March 3. As reported recently in the Roaring Fork Weekly Journal’s sister publication the Aspen Daily News, the von Stein defense passed on its chance at a preliminary hearing in her criminal case during her Jan. 3 hearing.

Last fall, before the case was sealed, von Stein faced three felony counts of sexual assault on a child by a person in a position of trust. Basalt police had probable cause to believe that von Stein had sex with a student at least three times when he was a minor, per the texts in his phone. Those details and more were spelled out in the initial police affidavit. Since the case has been sealed, it’s not clear if those charges are still on the table.

Defense attorney Michael Fox and prosecutor Zac Parsons told the judge they’d had “meaningful discussions,” and that the defense compiled some “mitigation materials,” which could be information beneficial to von Stein.

It’s not known what those discussions or materials may include. Both sides, however, expect “something substantive” to occur at the March hearing.

‘Business as usual’ at BHS

If von Stein still faces the sex assault charges, each count carries with it a two- to six-year state prison sentence upon conviction. It’s now unclear whether the case might go to trial, or result in a plea bargain for the former teacher. Under Boyd’s seal, no other information about the case is known to the public.

What is known is the forward progress Basalt High is making, although Principal Peter Mueller and new Choir Director Christina Wenning declined to comment for this story. Roaring Fork RE-1 School District Superintendent Rob Stein did agree to comment.

“It’s been business as usual more than anything else, at Basalt High School,” Stein said. “That incident was very, very unfortunate, but it didn’t really change how we started the school year, or how the program’s been going.”

Regarding any lingering trauma students or families might have, “I haven’t heard any concerns expressed about that situation for quite some time,” Stein said.

Looking back to August and September, he added, “When the whole thing happened, right at the beginning of the school year, a lot of parents were concerned about ‘are my kids safe?,’ ‘what procedures are in place?’

“We held a lot of conversations with parents, students and staff about our system, and how we respond to things like this. And we had a session on child abuse, facilitated by River Bridge, who are experts in that area. The parents who attended expressed a lot of appreciation for it.”

River Bridge Regional Center of Glenwood Springs is credited by Stein and others with helping students and families move past the collective trauma of the von Stein case. It’s a federally accredited child advocacy center, serving everyone from birth to 18.

Executive Director Blythe Chapman said, “Whenever there’s an allegation of child abuse, this community is really good about referring to us, making sure kids are going through our process to reduce that trauma.”

She added that River Bridge is trying to actively educate the whole community on how to keep kids safe.

“When something happens that really concerns everyone,” Chapman said, “it’s not uncommon for schools, human services, or other groups to contact us, asking for our assistance in providing education. So our therapist here, Meghan Hurley, as well as our forensic interviewer Katherine Stenquist, and/or myself, might come talk about what resources we have, how important mental health treatment is after a traumatic event for children. Those are the kinds of things we’ll provide to make sure everyone is aware of the resources available to kids and families.”

One of those events, presented by Hurley, is “10 Tips For Caregivers and Relationship Safety.” It’s open to the public at 6 p.m. on Feb. 13, at the RE-1 district office in Glenwood Springs.

Hurley has adapted a previous seminar on child sexual abuse to the need for parents to know about peer-on-peer or teen dating violence. Chapman said the talk was well-received last year at Aspen High School and its information could be beneficial even for parents of younger children. She encouraged everyone to attend.

Past case showed ‘no grooming’

Some may recall the previous instance of teacher/student sex at Basalt, the Lauren Redfern case of early 2012. Redfern, a 2004 BHS grad who’d been hired as basketball coach and gym teacher, was caught having sex with a boy at the school.

Redfern was also initially charged with one count of the same sex assault on a minor charge von Stein faced.

Former Eagle County District Attorney Mark Hurlbert prosecuted. In an interview this week, Hurlbert recalled that the sex charge ended up being dropped because the boy had turned 18, and only one encounter could be proven.

“There was no ‘grooming’ behavior we could see, where an adult ‘grooms’ a child to make sexual conduct seem more normal. We didn’t have any of that,” he said.

It’s not known, due to the seal, whether that might have occurred in the von Stein case.

Hurlbert noted that Redfern did end up pleading guilty to the felony charge of contributing to the delinquency of a minor, but didn’t have to serve time in prison. She served two years’ probation and still lives in the valley.

Key in Hurlbert’s consideration was healing the community trauma.

“We talked to the victim’s family about it, we talked to the community – what would be a way the community could heal, yet still have some repercussions for the defendant? In that case, we felt a felony, but a non-sex felony, would be most appropriate. Certainly on a big case, we wanted to get the victim buy-in, and that victim and his family thought this would be the best solution for him and the community. It was kind of a middle ground,” he said.

Hurlbert served more than a dozen years as DA for Eagle, Summit and Clear Creek counties. “Justice can mean a lot of different things,” he said, “not just prison. Ultimately, it’s about getting healing – for the victim and for the community. And in these cases, for the school.

“The Redfern case actually happened in the building. So we want the school and the school culture to heal. Even though it sounds from everything I’ve heard and read that this is not anything endemic to Basalt High School and the school did everything 100 percent right [in the von Stein case], handling this very, very well, it still is tough on that school community.”

As 2020 begins and about half the academic year remains, is the right kind of progress being made?

River Bridge’s Blythe Chapman said, “I absolutely think so. Knowledge is power. From what we’re seeing here, more kids and families are talking about these issues. So I think we are making progress. People are talking about abuse, and kids are coming in to see us, versus the silence that sexual abuse or violence lives in.”

“I don’t see evidence there was any interruption in programming. For the choir program itself, it took a couple weeks to find a new teacher, but that program’s up and running well. They did the normal assortment of winter performances, they’ve had auditions for the spring musical (“The Addams Family”), and rehearsals are underway.”

Stein added, “With prevention of any risk behavior, we take it to students, staff and parents. And there’s a lot we want to educate our community about. Vaping is a concern right now, so is general mental health, social and emotional wellness, and of course child abuse. And River Bridge is now built into the complement of programming we offer. That’s routinely how we try to educate our community.”

He said with BHS students doing so well athletically, academically and with the choir programs not having missed a beat, things are indeed looking up for the rest of 2019-20.