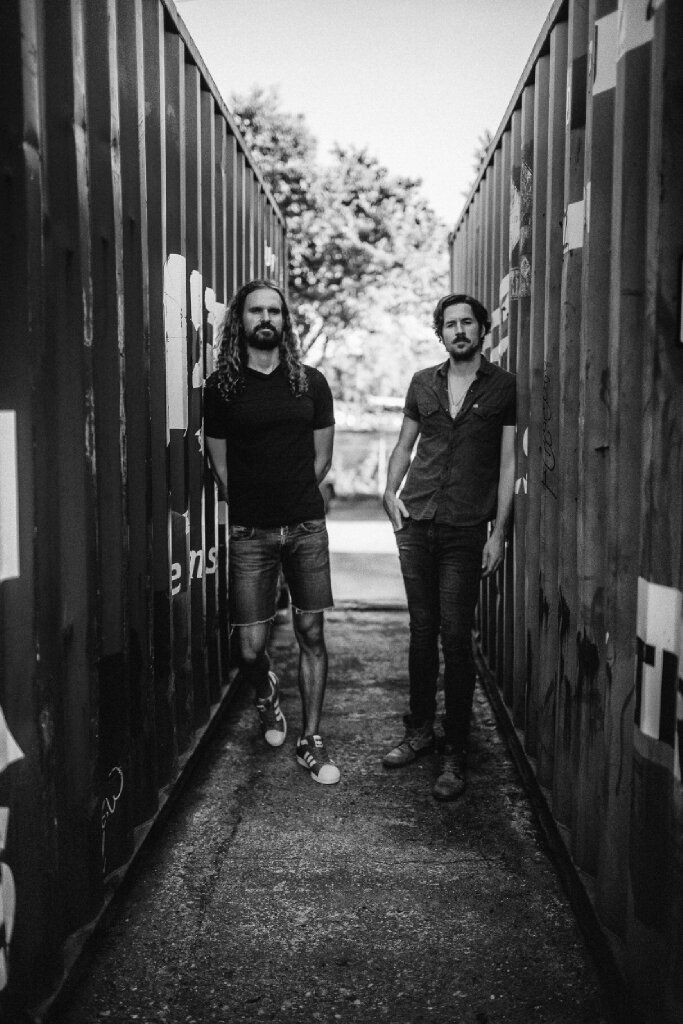 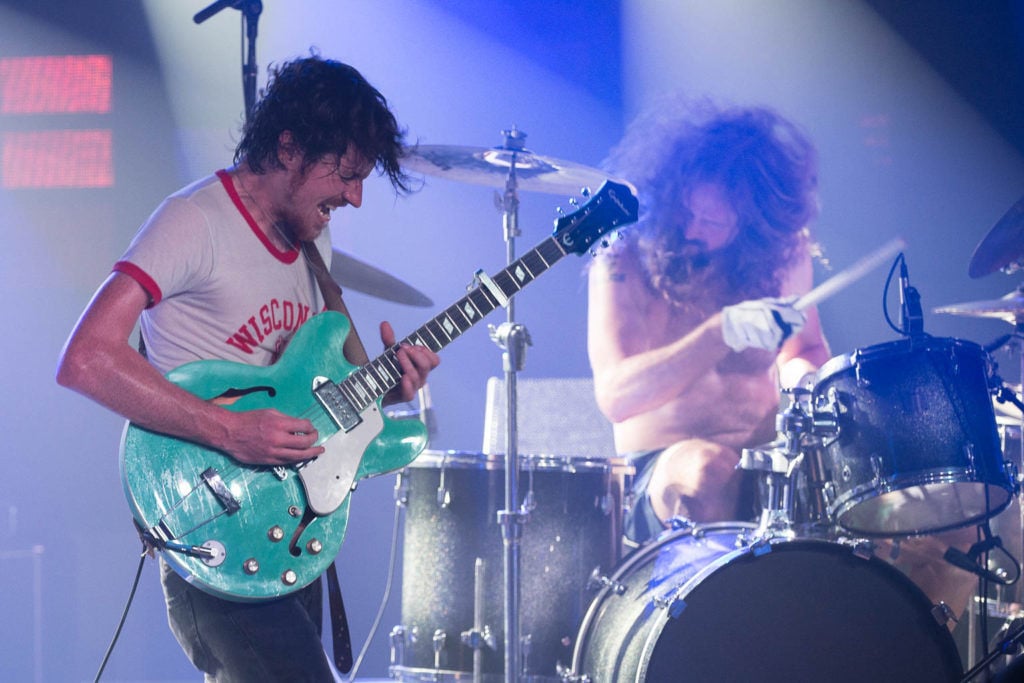 The rock duo Black Pistol Fire will return to Belly Up Aspen tonight.

The rock duo Black Pistol Fire will return to Belly Up Aspen tonight.

When Black Pistol Fire first visited the Belly Up in 2013, the fledgling rock duo played a free show before a local crowd on a Wednesday night in the dead of the off-season.

Tonight, the Austin-by-way-of-Toronto twosome will return to the intimate local venue after consecutively selling out their past 10 Aspen shows. (See sidebar for details). The band has since played countless music festivals in the U.S. and Europe, and after their Aspen stop, will go onto perform at a number of major arenas in Canada.

“It’s going to be pretty wild,” Black Pistol Fire drummer Eric Owen said of playing at a venue like the 20,000-capacity Scotiabank Arena, where the Toronto Maple Leafs and Raptors compete.

“The thing with us [is that] there’s never been a huge moment of exponential growth,” Owen said. “It’s been kind of a steady uptick for those seven years, basically. There was no moment of explosion. Like oh, this happened, and we had a big break out.”

Owen and Black Pistol Fire guitarist-singer Kevin McKeown met in kindergarten and started making music together in high school. After moving to Austin from Toronto, the two self-released their first and eponymous album in 2011. Their steady trajectory over the past decade “gave us the chance to really grow and do things how we really wanted to do them — at least on the musical and artistic side,” Owen said. Musically, the result is “a melting pot of rock and roll,” with influences from garage rock, blues, soul and punk and a sprinkle of hip hop and reggae.

The two are currently in the final stage of selecting songs for their sixth studio album, which they plan to release this summer. Owen said they would soon announce details such as an album name and launch date.

“Everything’s been mixed and mastered, and much like the last album, it’s going to be a little all over the place,” he said. “There’s going to be some very different feels, some kind of upbeat, punky stuff, there’s some mid-tempo real groovy — it’s probably the grooviest songs we’ve ever done, for sure.” Owen said it would also sound the best of their albums thanks to Vance Powell, the six-time Grammy-winning record producer and engineer who mixed their songs.

In September, Black Pistol Fire released a remix of their newest track, “Well Wasted,” in collaboration with the Austin-born hip hop duo Blackillac, who will open tonight’s show.

Owen said he and McKeown are always excited to return to Aspen, which they consider a third home. (The owners of the Belly Up also serve as Black Pistol Fire’s management.)

“Those crowds in Aspen can get pretty wild,” Owen said. At their last show at the Belly Up in July, a woman in the crowd bit Kevin’s calf in the middle of a song, he said.

“She grabbed his leg and bit his calf. [We] don’t know who it was,” Owen said, with a laugh. “I think it shocked him a bit. I think it was a hard bite.”

He joked that if said perpetrator feels so inclined again tonight, “at least make it the other calf, so it’s balanced.”