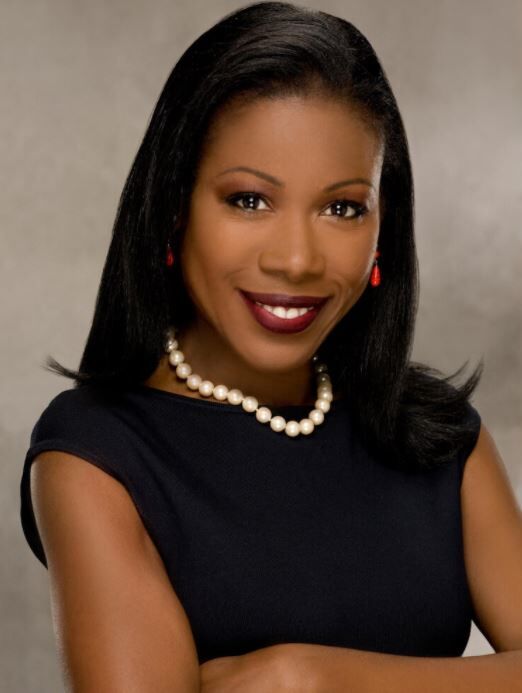 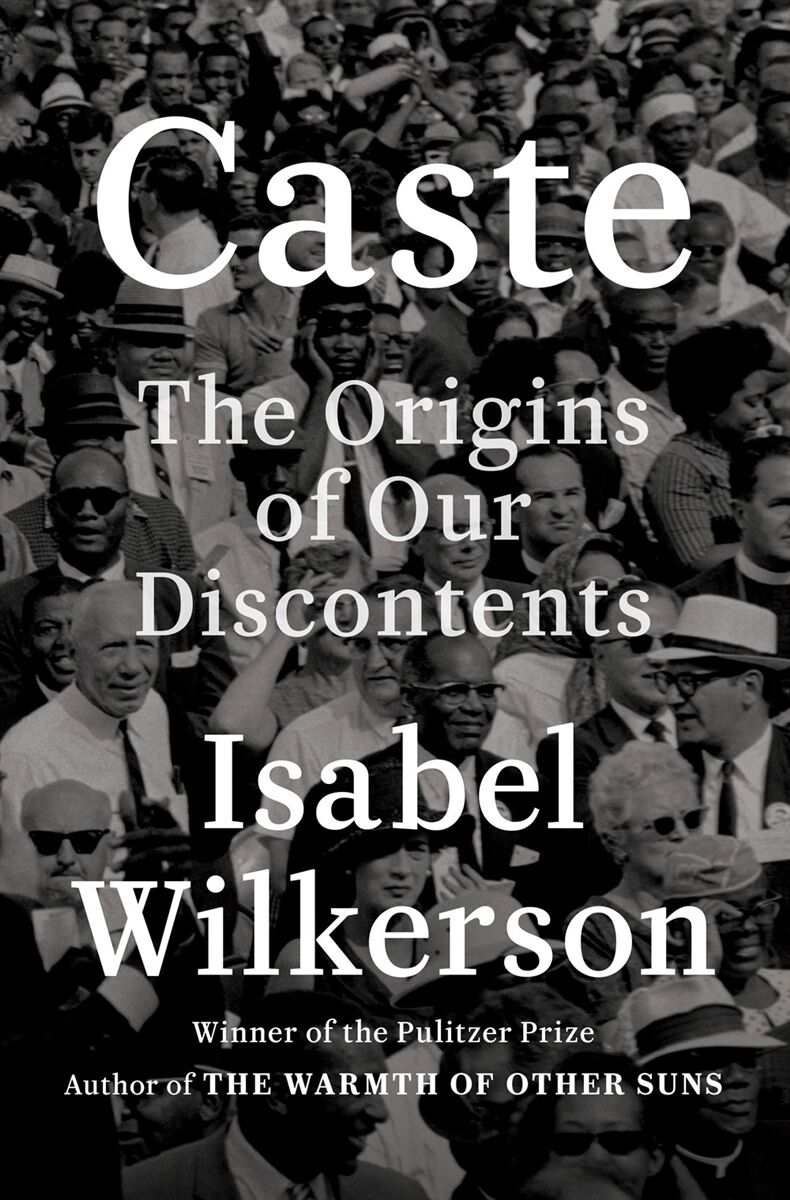 “Caste: The Origins of Our Discontents” by Pulitzer Prize-winning journalist Isabel Wilkerson, who will kick off Aspen Words’ first-ever, all-virtual Winter Words series on Nov. 17.

“Caste: The Origins of Our Discontents” by Pulitzer Prize-winning journalist Isabel Wilkerson, who will kick off Aspen Words’ first-ever, all-virtual Winter Words series on Nov. 17.

One silver lining to the virtual event model is being able to book bigger names than if said affair required in-demand talent to board a plane and reach a remote mountain town in the middle of winter.

Aspen Words is expected to release today an impressive lineup of acclaimed writers and activists as part of its longstanding Winter Words series, which for the first time ever will be online. Featured speakers for the 24th annual series — which will kick off Nov. 17 with Pulitzer Prize-winning journalist Isabel Wilkerson — include Ayad Akthar, Billy Collins and Curtis Sittenfeld.

“From nonfiction that examines some of America’s most urgent social issues to fiction that reimagines the life of a famous U.S. politician to poetry that contemplates the wonders of being alive, this season promises to inspire readers and provide new insights into our time,” Aspen Words executive director Adrienne Brodeur said in a Monday statement. Brodeur was unavailable for further comment by the Aspen Daily News’ presstime.

Wilkerson, the first African American woman to win a Pulitzer Prize in journalism, on Nov. 17 will discuss her celebrated nonfiction book, “Caste: The Origins of Our Discontents” with poet and scholar Elizabeth Alexander.

Former U.S. Poet Laureate Billy Collins on April 13 will discuss his recent collection, “Whale Day,” with fellow poet and theologian Pádraig Ó Tuama. Collins was called “the most popular poet in America” by The New York Times. The authors for events in February and March will be announced later this fall.

New this season, Aspen Words will host two virtual book club gatherings that will include special guest speakers. Details will be announced this winter.

Asked about Aspen Words’ decision to fully program Winter Words online this season, managing director Caroline Tory said the organization traditionally begins planning the series in the summer, as it takes months to secure authors of the event’s caliber. Not knowing in July what the world would look like come January, the nonprofit at a certain point was forced to make a call based on the information that was available at the time.

“Counting on authors to fly out to Aspen and gathering large groups in Paepcke Auditorium just didn’t feel like a responsible thing to do,” Tory said. “So we fully leaned into the online format and embraced many of the silver linings that it offers. Writers and moderators who might not have been able to commit to several days for a trip to Aspen were able to commit to a virtual talk.”

While Winter Words tickets in the past cost $25 per event, Aspen Words this year is reducing the price to $10 “in the spirit of supporting [the] literary community during challenging times,” the statement read. All events will take place via Zoom with required registration.

Also new this year, a Series Supporter pass for $275 will offer full access to the entire season along with three books from the Winter Words lineup. Tickets will go on sale starting today at noon. To register or for more information, visit aspenwords.org.

“Of course, we can’t wait to pack readers into Paepcke Auditorium again when it’s safe,” Tory said. “But in the meantime, we’ll continue delivering the quality series that the valley has enjoyed for 24 years — but this time you don’t have to brave winter driving and parking.”