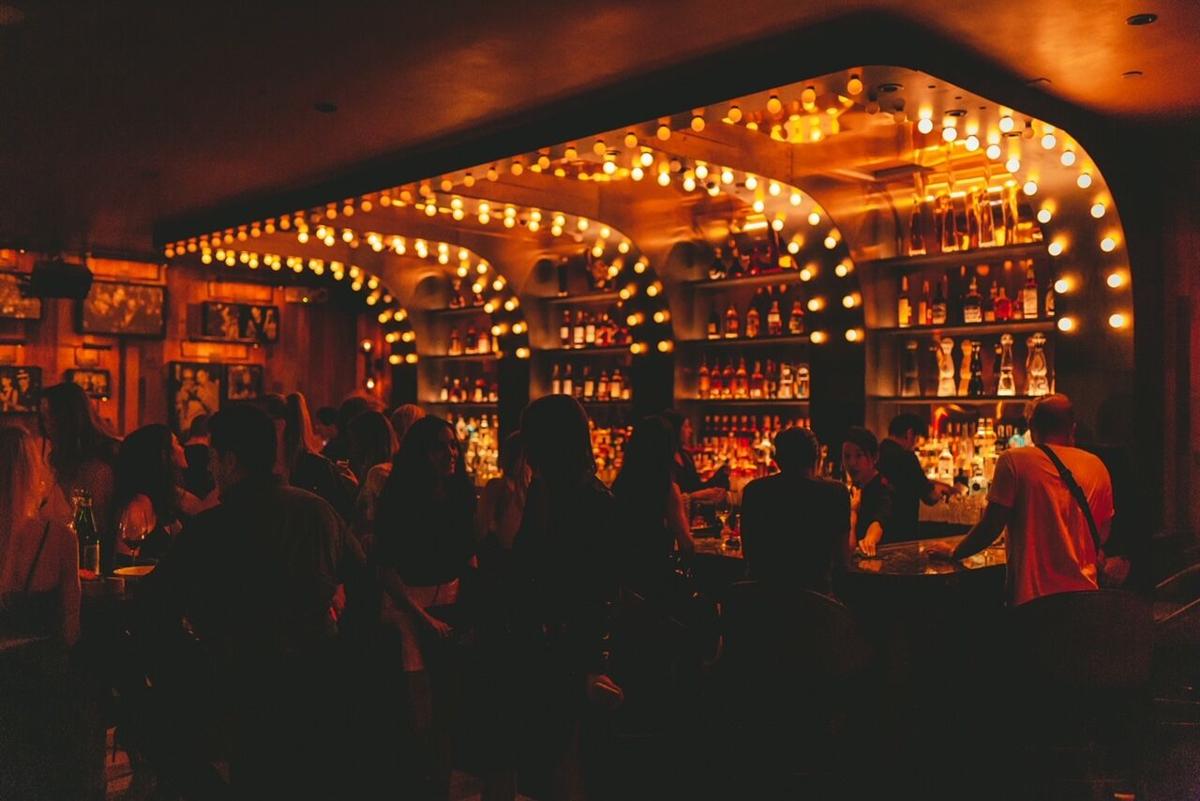 The owners of a popular, New York-born seafood concept are opening a modern steakhouse in a prominent downtown location, the Catch team is expected to announce Monday. 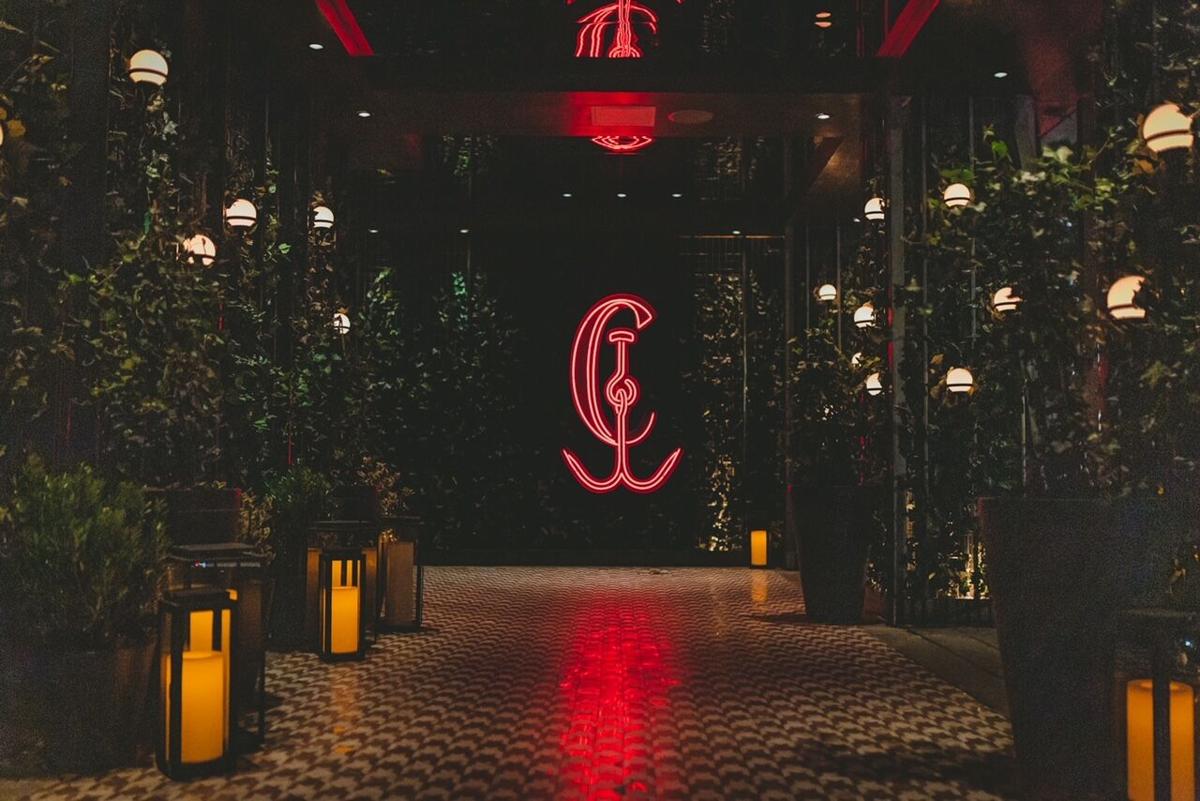 The owners of a popular, New York-born seafood concept are opening a modern steakhouse in a prominent downtown location, the Catch team is expected to announce Monday.

After catching the Aspen bug, the owners of a popular, New York-born seafood concept are opening a modern steakhouse in a prominent downtown location, the “Catch” team is expected to announce Monday.

“The love for Aspen I have, as just a personal love, is more than any other place in the entire U.S., other than Manhattan,” Birnbaum said in a phone interview Friday afternoon. “So when an opportunity came about to possibly, maybe, do a restaurant in [Aspen], I jumped at the opportunity.”

Over the past decade, the brand has expanded to Los Angeles, Las Vegas and Playa del Carmen. After partnering with hospitality business mogul Tilman J. Fertitta, the team opened the first Catch Steak in New York in the fall of 2019.

In addition to Aspen, another Catch Steak is in the works in L.A., located “steps away from the original Catch,” according to a statement that will be released today. The team plans to open the third Catch Steak this fall after Aspen.

While Birnbaum jumped at the chance to bring the brand to Aspen, he said finding the right location was critical given the parameters of operating a restaurant in a pandemic. For Birnbaum, the expansive patio with views of Aspen Mountain was a selling point. “This particular location within my favorite town in America is a dream come true, frankly,” he said.

The Catch group signed a 10-year lease on the building, owned by Aspen developer Mark Hunt, with the option to renew.

“We believe that the future of experiential dining shines bright,” Remm said in a statement. He added Catch is “well positioned to bring that experience to the L.A. and Aspen markets” next year.

Birnbaum said he looks forward to Catch ­becoming part of the fabric of the local community. Welcoming local clientele and return visitors has been a key part of Catch Las Vegas’ success, he said.

“People always think of Vegas as some out-of-town destination that the whole world is visiting for a weekend — it’s not true at all. There’s an enormous local population there, larger than ever today, and what we learned in Las Vegas is to come to a market with the open arms of really starting with locals first — because that’s your nucleus,” Birnbaum said.

“The visitors will come and go, but the people who are there and live there, during this pandemic specifically, our success in Las Vegas has been locally driven. Not tourist-driven. Because there’s no events and there’s really no tourists in Las Vegas right now.”

Birnbaum said he views Aspen with a similar lens.

“We’re super sensitive to that and we’re looking forward to taking care of our seven day a week customer, not just our weekend customer,” he added. “It’s really important to us.

Although Catch, being positioned in such markets, is known in part for its spectacular people-watching, the cuisine is also regarded by many in the industry.

While prefacing, “You already know that we stay away from Meatpacking [District] restaurant-club hybrids,” the popular food blog, “The Infatuation,” concluded: “It turns out that underneath the glitz and the glamour, Catch is a damn fine restaurant.”