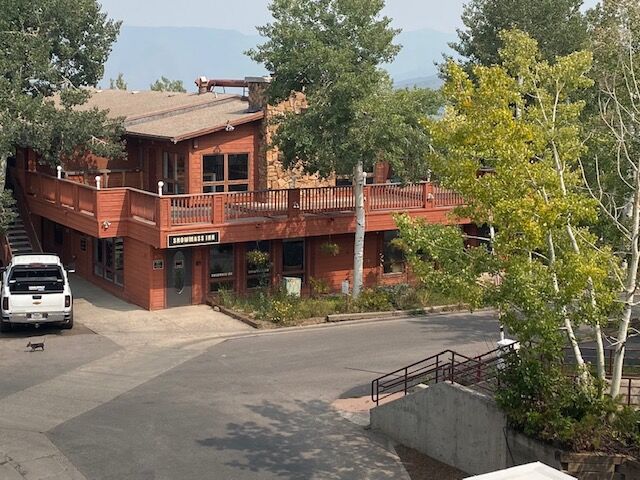 The future of the Snowmass Mountain Chalet is now up in the air following a decision by Challenge Aspen not to buy it. 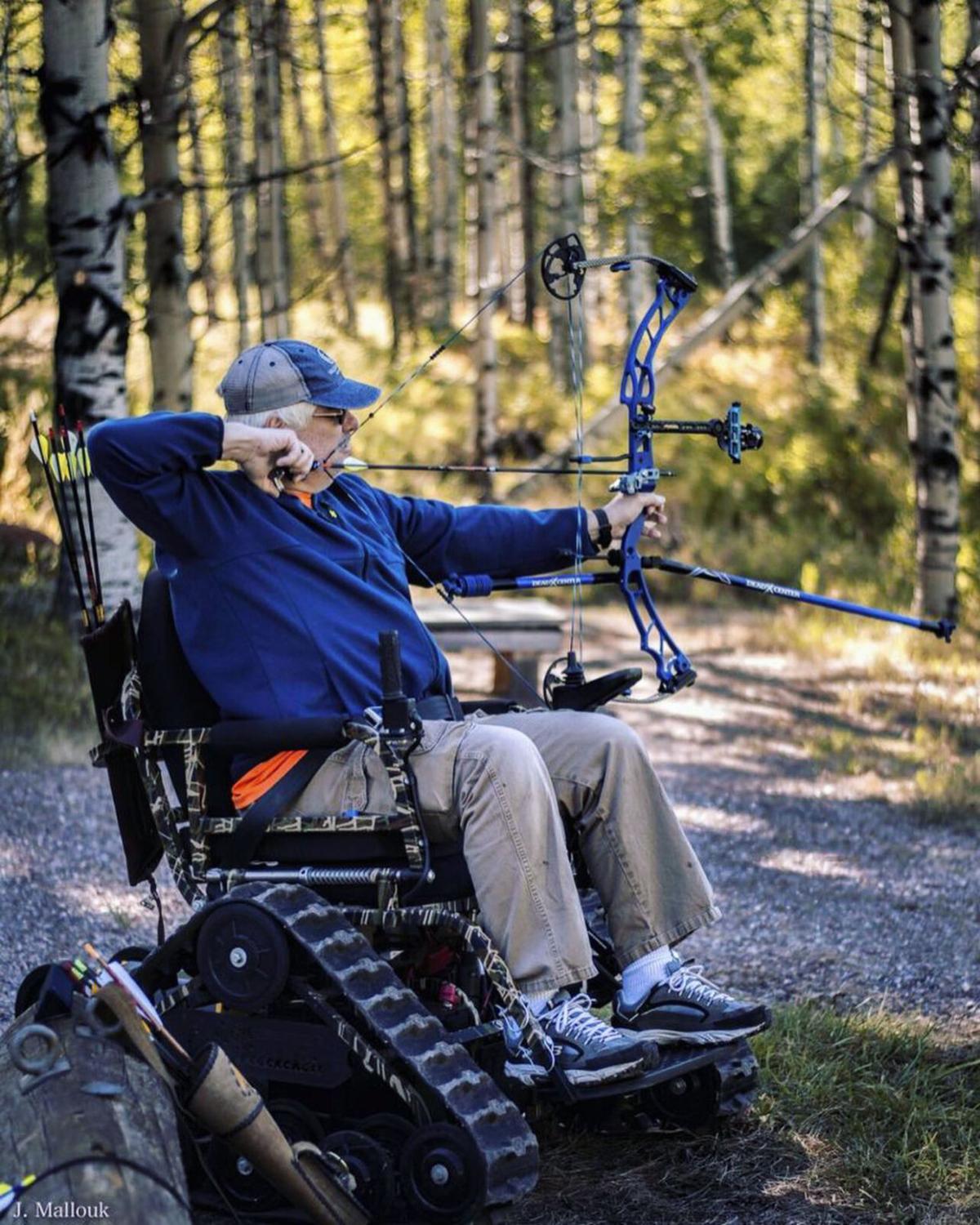 In its first return to normal programming since the COVID-19 pandemic arrived, Challenge Aspen’s CAMO program (Challenge Aspen Military Opportunities) has been underway this week, with four veterans and their spouses participating.

The future of the Snowmass Mountain Chalet is now up in the air following a decision by Challenge Aspen not to buy it.

In its first return to normal programming since the COVID-19 pandemic arrived, Challenge Aspen’s CAMO program (Challenge Aspen Military Opportunities) has been underway this week, with four veterans and their spouses participating.

Challenge Aspen, the Snowmass-based nonprofit that creates opportunities for individuals with disabilities, has decided not to move forward with the purchase of the Snowmass Mountain Chalet.

“It didn’t seem like the right time for us,” Challenge Aspen CEO Jeff Hauser said. “This virus, the timing …it would be a hard time to take on a lot of risk, so the board and I decided to push back from the deal.”

In April, a volunteer with Challenge Aspen purchased the Snowmass Inn and the Snowmass Mountain Chalet on Daly Lane. It was announced at the time that the Snowmass nonprofit would subsequently purchase the Mountain Chalet for use as an operations base, with plans for lodge rooms to be used in a number of ways. The price for both properties was $14 million.

“We knew we really needed to dig into this and our needs and how we were going to use it, and he (the purchaser) knew that we might not be able to go forward, and he was good with that, which really shows what a great friend to the organization he is,” Hauser said.

The 64-room, 37,747-square-foot Snowmass Mountain Chalet is located next to the Fanny Hill run. It was one of Snowmass’ original lodges when the ski area was built in 1967. The hotel has a restaurant and underground parking.

Challenge Aspen’s initial idea involved moving administrative offices and its winter programming equipment from the nonprofit’s current offices on the Snowmass Mall to the Mountain Chalet building. Plans called lodge rooms to be provided to program participants and their families, and staff.

“We’ve been here for 25 years and we want to be here at least another 25, and we just felt that we couldn’t take on something that would be a financial albatross,” Hauser said. “We didn’t want to take a risk that we couldn’t honor or do well.”

However, there is still an opportunity for Challenge Aspen to consolidate its operations at the site of the Snowmass Mountain Chalet.

“There are a couple of possibilities,” Hauser said. “One is that a development group may want to buy both properties, scrape them both and build workforce housing for the town of Snowmass Village and create a new hotel with us in mind from day one.”

He said Mountain Chalet is about 50 years old, and trying to retrofit the building is a challenge.

“We would love to be a benchmark for accessibility in the nation and have people come here to Snowmass and see Challenge Aspen and ski. It would be an absolute luxury to be involved in building from the ground floor.”

Meanwhile, according to Travis Elliot, Snowmass Village’s assistant town manager, the town remains under contract to purchase the Snowmass Inn for $6 million.

The hotel has 39 rooms and two apartments. Currently, there are no major redevelopment plans for the property. An update on the town’s due diligence is scheduled for a Town Council meeting on Monday. Staff is currently recommending that council members vote to approve the purchase.

Challenge Aspen was one of the first organizations in Aspen-Snowmass to be affected by the COVID-19 pandemic this past spring. On March 4, the U.S. Department of Veterans Affairs canceled the National Disabled Veterans Winter Sports Clinic in Snowmass. Shortly after that, Challenge Aspen decided to close its doors temporarily, for safety reasons. Soon after, Aspen and Colorado declared a state of emergency.

Hauser credited his staff with quickly rising to the occasion. Within two weeks, the staff created new online offerings for Challenge Aspen’s participants.

Hauser began networking across the country and became part of an informal group of other nonprofits dedicated to serving individuals with disabilities. Every two weeks they met on a Zoom call and networked, discussed programs and ­options that worked and didn’t work, and generally supported one another.

Currently, Challenge Aspen is dedicated to reopening safely. It has used information from its network, from the Centers for Disease Control and Prevention and from Pitkin County to rewrite operating policies, procedures and protocols to make that happen.

In July, Challenge Aspen debuted a new program called Custom Adventures that offered individuals a one-on-one outdoor program designed particularly for them by the nonprofit. The participants do not meet in the office, and all of the best practices for avoiding the virus are being followed. This week, the Snowmass organization is hosting its Challenge Aspen Military Opportunities program, or CAMO, for four veterans and their spouses. All participants are from Colorado so that no one has to travel from out of state.

Challenge Aspen is moving forward with plans for winter programming. Programs could start as soon as the local ski areas open, Hauser said. The process of hiring winter staff is underway.