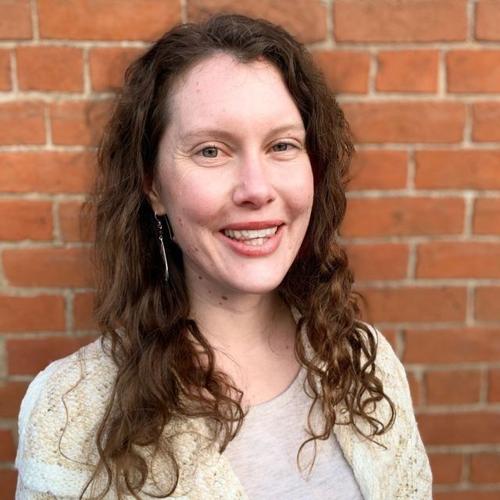 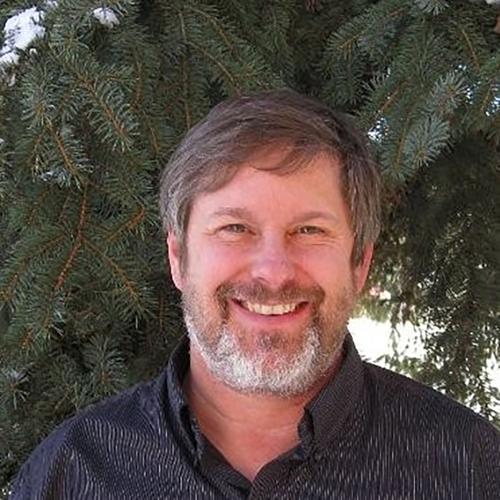 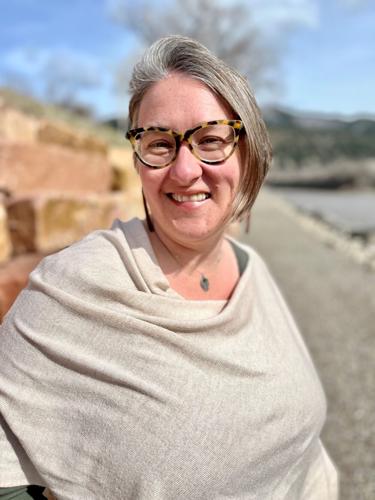 The city of Aspen on Tuesday announced three new individuals stepping into leadership roles, with two in-house employees stepping up to fill vacant positions and one new hire.

Sobieralski has more than 44 years in the Roaring Fork Valley and 21 years of IT experience, most of which are with the city of Aspen, according to a city news release. He started with the organization as a support specialist with the help desk before advancing to the positions of network administrator, network coordinator, cybersecurity administrator and IT deputy director.

During his tenure, Sobieralski has guided the city’s move to virtual servers and cloud-based applications, built two modern data centers and migrated the organization to the more secure domain at the city’s current website, aspen.gov.

“Digital technology is constantly evolving, and my job is to stay on top of it to provide the best level of IT services to city staff, so they in turn can do their best work for their customers, the residents of Aspen,” Sobieralski said. “Likewise, it is essential we stay ahead of cyber security threats so that our community knows information is safe and operations won’t be disrupted.”

Prior to making the transition to IT, Sobieralski ran a ski shop and served as a deputy for the Pitkin County Sheriff’s Office. He studied anthropology at the University of Illinois in Chicago. Additionally, he has received a significant amount of technical training and holds several IT certifications, including the Certified Information Systems Security Professional. As he steps into the IT director role, Sobieralski will focus on reviewing IT governance, establishing an IT strategic plan for the city and exploring broadband internet services, the release notes.

Muhigirwa has a long history in the city’s community development department. During her 15 years with the city, Muhigirwa served multiple roles including as a plan examiner and most recently, as the deputy chief building official.

Aspen’s chief building official provides leadership and oversight of complex permitting, inspection, code development and enforcement, and contractor licensing processes. In 2021, the building division issued approximately 1,000 permits with a value of $259 million. Muhigirwa’s experience with Aspen’s specific regulations and unique built environment will be invaluable as she leads staff in developing and updating the city’s building and energy code, as well as improving the permitting process, according to the release.

“I’m excited to continue the work of [community development] and city council’s goals as I serve and engage with our community members,” she said. “I approach this job knowing we need to find balance in ensuring our community needs are met as we work to preserve Aspen’s unique character, consider impacts on affordable housing, innovate sustainable building practices and improve our processes.”

Muhigirwa holds a bachelor’s degree in political science from Wheaton College and holds numerous International Code Council credentials, including her certified building official credential. During her tenure with the city, she has managed several high-profile projects such as transitioning to an online permitting system and converting paper address files and building plans to digital records. She is currently leading efforts to update the city’s building code adoption.

The city’s newest addition, Jenn Ooton, was the assistant city manager for Glenwood Springs before accepting the position in Aspen’s city manager’s office. In Glenwood Springs, Ooton oversaw economic and community development. She brings to her position a strong background in public engagement, redevelopment strategies and regional collaboration, the release says.

“I look forward to joining the amazing team working on the new Castle Creek Bridge project and supporting Aspen’s policy agenda,” Ooton said. “I am honored to be joining this values-focused organization and look forward to connecting with the Aspen community.”