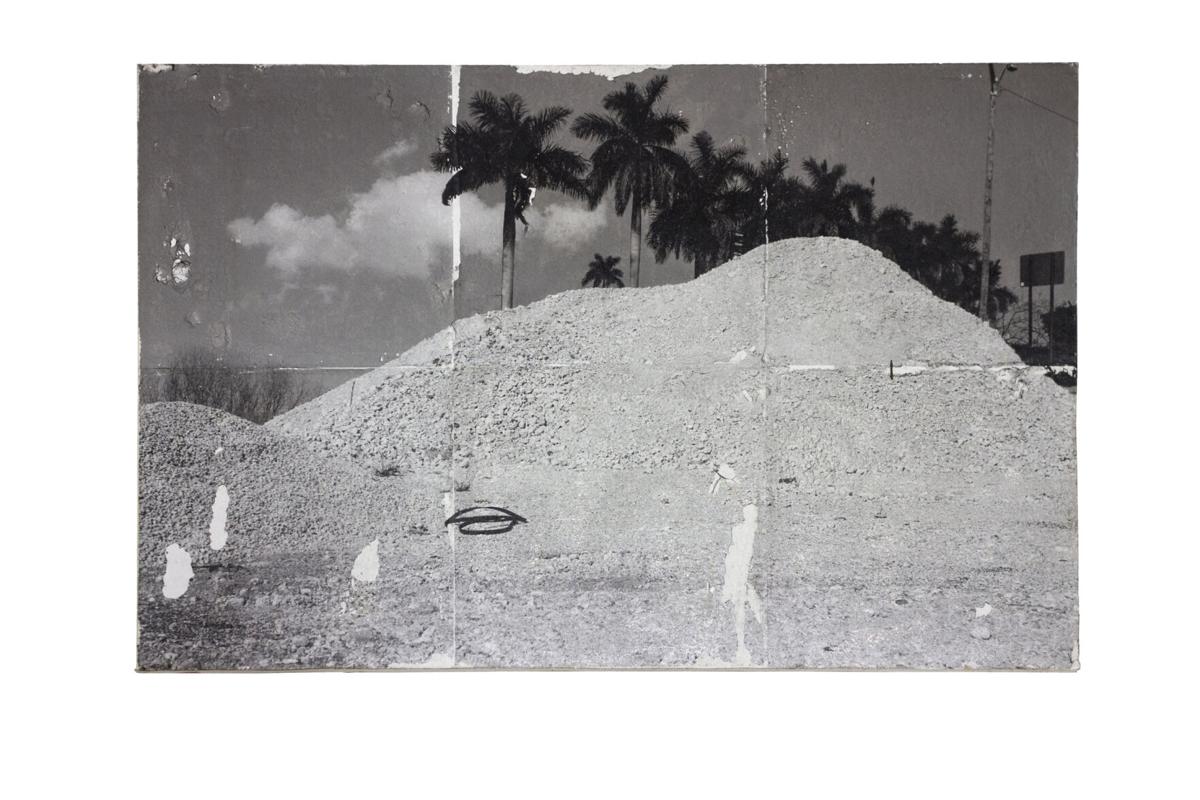 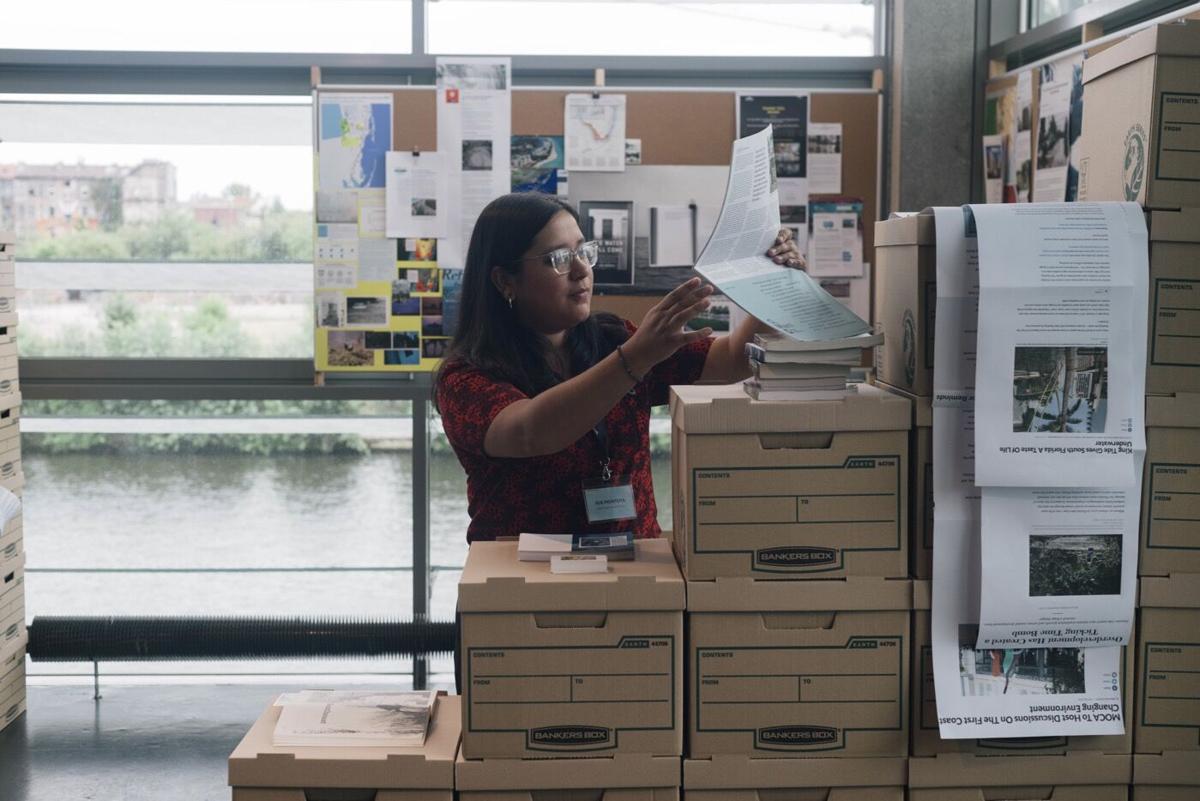 Despite the pandemic, Anderson Ranch Arts Center and Oolite Arts, a Miami-based artist support organization, were able to pull off a unique residency program this month.

On Feb. 2, a diverse group of 14 artists from Miami traveled to Snowmass Village as part of the second-annual, ­five-week residency.

“Every day I wake up, I’m like, ‘I can’t believe I’m in this beautiful landscape,’” artist Sue Montoya, whose arrival to the ranch also marked her first experience seeing snow, said in a phone interview Friday.

In addition to Anderson Ranch, Montoya will also showcase her work at the Art Base in Basalt. The show, titled “clouds dissipate,” will be on display Friday through March 11. The gallery is open 10 a.m. to 5 p.m.

In “clouds dissipate,” Montoya revisits objects and landscapes from places in her imagination and past. The exhibition will feature photographic imagery of landscapes with drywall, wood and barro de Oaxaca to create unique constructions that highlight the connection between place, materials and memory. Montoya in her artist statement expresses her desire to reveal “the economic, political and historical factors that contribute to the exploitation, allocation and perception of people and land.”

“I investigate many different themes, most of them stemming from place,” Montoya said Friday. “Place is the overarching theme in the work, particularly because I grew up between two different places: Tegucigalpa, [Honduras] and Miami.”

For many artists, the opportunity to escape the daily grind and create in an environment so vastly different from their own proves to be an invaluable experience.

Edson Jean, an award-winning Haitian-American filmmaker from Miami, spent much of his time at Anderson Ranch last year editing his scripts and films. Jean’s objective within his work is to share stories that represent Haitian-American, Caribbean and Latin American communities living in Miami. In an interview with the Aspen Daily News during his residency, Jean emphasized the advantages of leaving home — the epicenter of his narrative — in order to better tell the story.

The filmmaker’s immersion in South Florida is bound to impact his storytelling, if even subconsciously, Jean said at the time. He touted the benefits of “stepping away from that and giving myself a space to be isolated from the opinion and noise.”

As it turns out, one project that Jean worked on during his 2020 residency, a feature film called “Ludi,” will open the Miami Film Festival in March and was also accepted to this year’s South by Southwest (SXSW). “Ludi” is based on Jean’s mother and her time as a home health aide when she first arrived to the U.S. from Haiti.

For Montoya, the pilgrimage to Snowmass Village affords the artist the opportunity to create again, following a yearslong, pandemic-driven dry spell.

Asked about her art-making throughout the past year, Montoya said, “To be honest, I didn’t really produce.

“It was really difficult,” she said, soft-spoken.

But Montoya’s time at Anderson Ranch thus far has been “incredibly fulfilling — especially to be surrounded by such talented artists,” she said.

The artist is also proud to present “clouds dissipate” — her first solo show — at the Art Base next week.

The feeling is mutual, as gallery manager Katie Walker commended the Miami artists’ desire to connect and engage with the valley’s youth.

“The Art Base is honored to have this annual partnership with Oolite Arts,” Walker said. “These exhibitions attract new and diverse audiences.”

As part of the Anderson Ranch residency, each artist will culminate his or her experience with a presentation toward the end of the program in early March. The presentations can be viewed at oolitearts.org/homeandaway.