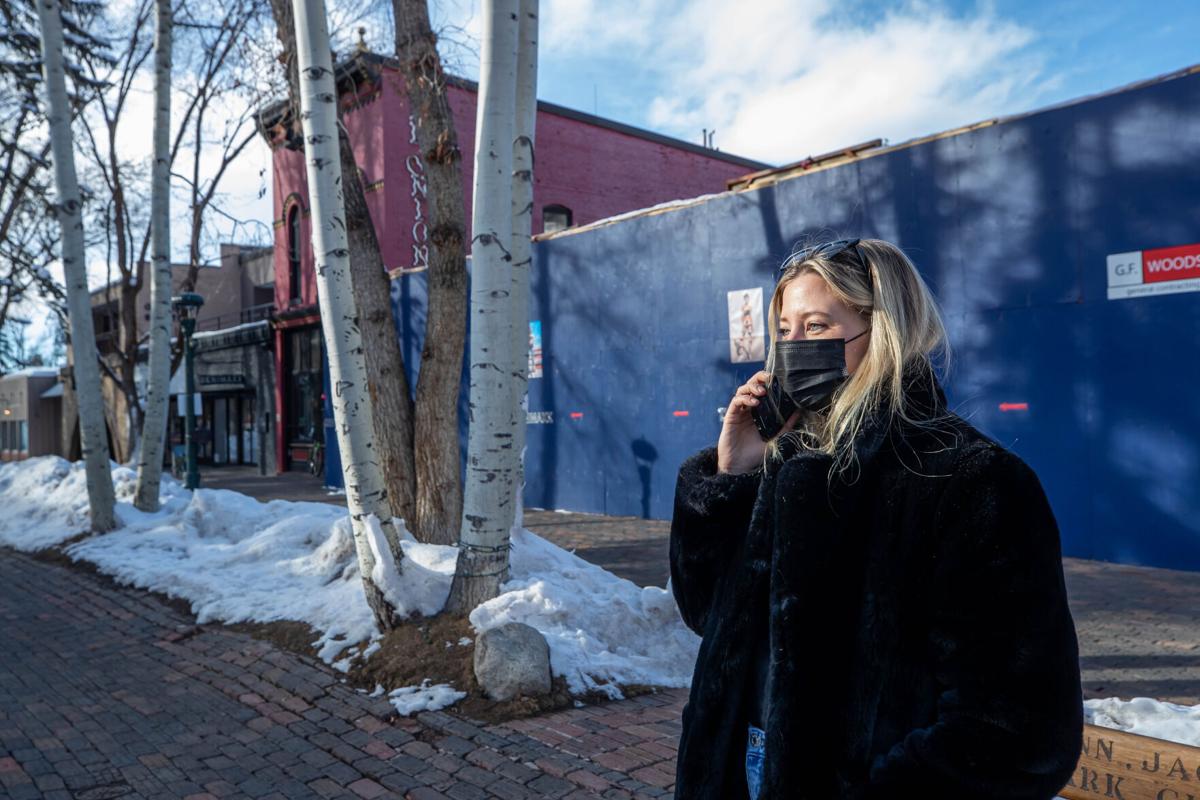 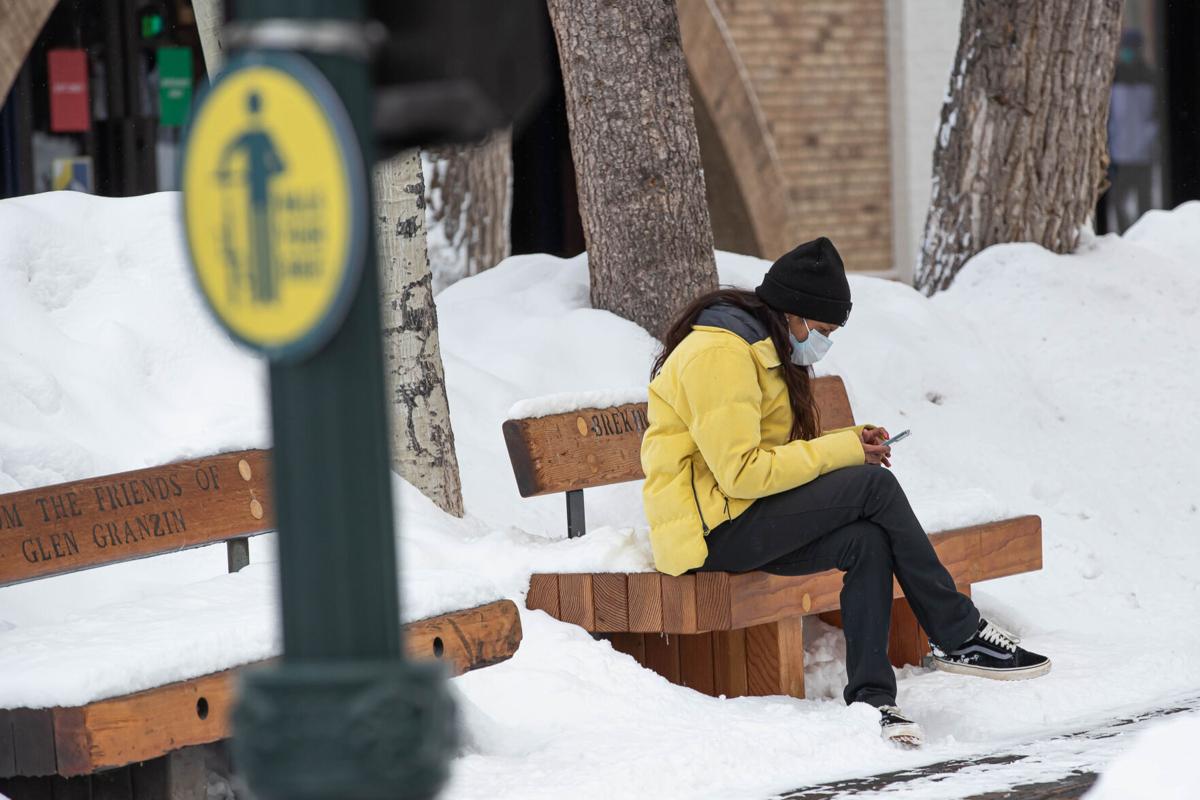 A young woman uses her phone on a bench in the Aspen pedestrian mall last week.

A young woman uses her phone on a bench in the Aspen pedestrian mall last week.

Five applications for small cell wireless facilities were received by the city of Aspen months before the pandemic hit, but no approvals have been granted yet, and no more have come in since that time.

Due to federal regulations, the local government must allow the new wireless technology to sit on public right of ways, but city staff worked extensively to create guidelines that would encourage carriers to keep their equipment in line with Aspen’s aesthetic character. This included masking the cells within poles matching Aspen’s iconic light posts, and encouraging multiple carriers to stack their equipment in the same location to avoid a proliferation of new facilities on every block.

Since the design standards were adopted, AT&T is the only carrier to have applied for a place in the public right of way. Ben Anderson, the principal long range planner for the city of Aspen, said the anticipated influx of applications has not come to fruition.

Anderson said there are likely 10 facilities in total for AT&T’s initial introduction of 5G in Aspen, but the design standards have yet to be met for any approvals.

“We have had a lot of challenges getting them through the administrative approval process that we have set up,” he said. “So it’s taking some time, and both sides have been pretty patient as we work through that.”

Opposing influences on roll out

Dale Ingram, spokesperson for AT&T, said the company continues to invest in improvements to its service in the area, though he did not single out 5G as a current project.

“In the past three years, we invested nearly $2 million of capital expenditures in Pitkin County including more than $1 million in Aspen (2017-19). We will continue to work closely with the city and county to attain permits to install additional sites and infrastructure that will help increase the speed, capacity and reliability of wireless service to consumers, businesses and visitors in and around Aspen,” Ingram wrote via email.

Anderson said the 2020 pandemic may have had opposing influences on the rollout of 5G. On the one hand, businesses nationwide took a hit, and supplying Aspen with faster connection speeds may no longer be a budget priority for telecommunications companies.

“Each one of these facilities is expensive and particularly in a relatively rural palace like Aspen I don’t know how big of a priority we are,” he said.

On the flip side, internet speeds and high-volume use has never been under such a microscope, as many industries and education systems throughout the valley turned to online work.

“The COVID-19 pandemic has demonstrated how important reliable, high-speed internet connections are to the lives of people in Aspen, in Colorado and across the country. We are proud that our network performed as designed and accommodated shifting traffic patterns,” Ingram said.

While Anderson said in other communities access to 5G is in high demand, the local community has not been in favor of a fast rollout.

“In Aspen the conversation has been ‘we want to control our right of way.’ The community also has concern about potential health impacts, and so we want to be careful about implementing the system and putting regulations in place to reflect the community interest here,” Anderson said.

Despite local pushback, local governments were barred from denying space to telecommunications ­companies that wanted to set up a small cell network, and were mandated to fast track applications.

“Aspen spent a lot of time on its design guidelines, but under the current scenario these things are coming and we’ve got to accommodate that,” he said.

While the White House has flipped since those federal regulations were put into place, Anderson said that doesn’t mean that the FCC will be rushing to adjust the regulations.

Ingram acknowledged the local push to keep small cell infrastructure within the community character, but also said that the government should be open to changing policy in order to facilitate access to wireless users.

“It is critical that these local investments strike a balance of providing the connectivity residents and visitors expect with minimizing impact to the community. We are encouraged by our progress in Aspen and look forward to continuing to work with local leaders to enhance connectivity,” he said. “We applaud policymakers at the local, state and federal level who recognize greater connectivity requires modernizing our laws that impact broadband affordability, accessibility and sustainability.”

Standard public notice procedures will apply once the wireless facility applications are approved. Anderson said that any neighbors within 300 feet of the proposed small cell towers will be notified by mail. But the city won’t have much ground to work with if the proposals are within the FCC parameters.

“I think there is still a consensus that you can kind of control these, you can put some constraints on the rollout of these, but it’s coming and you can’t really fully control that,” Anderson said.