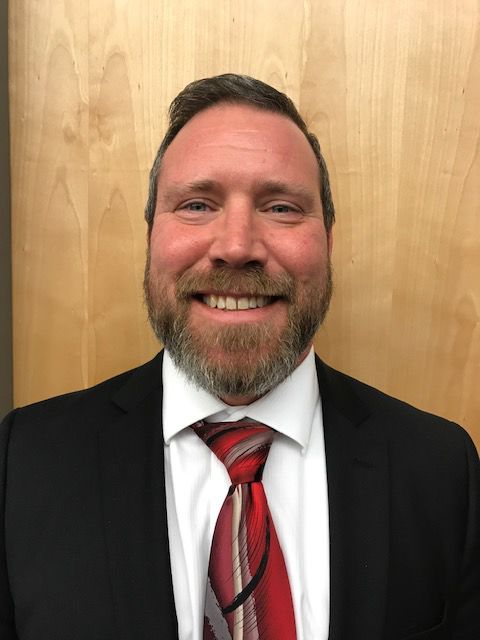 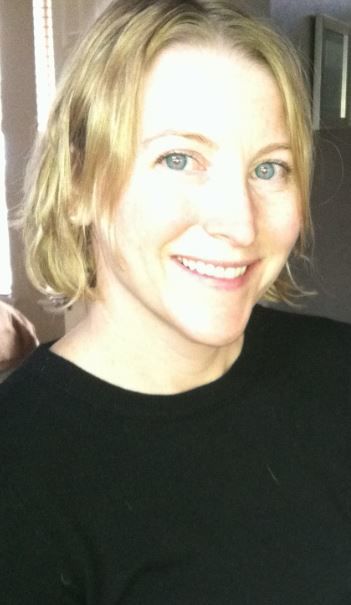 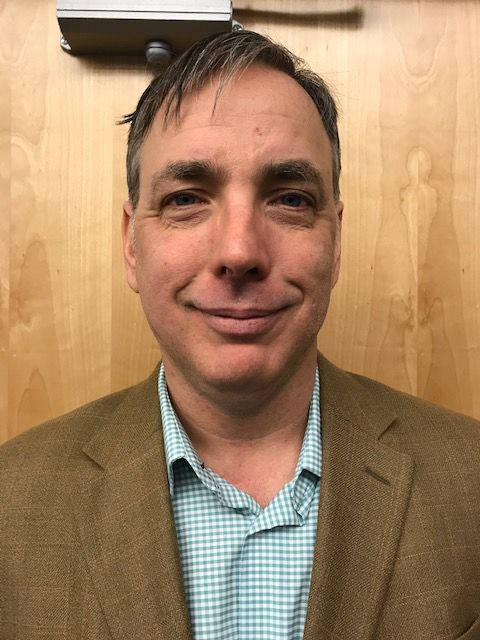 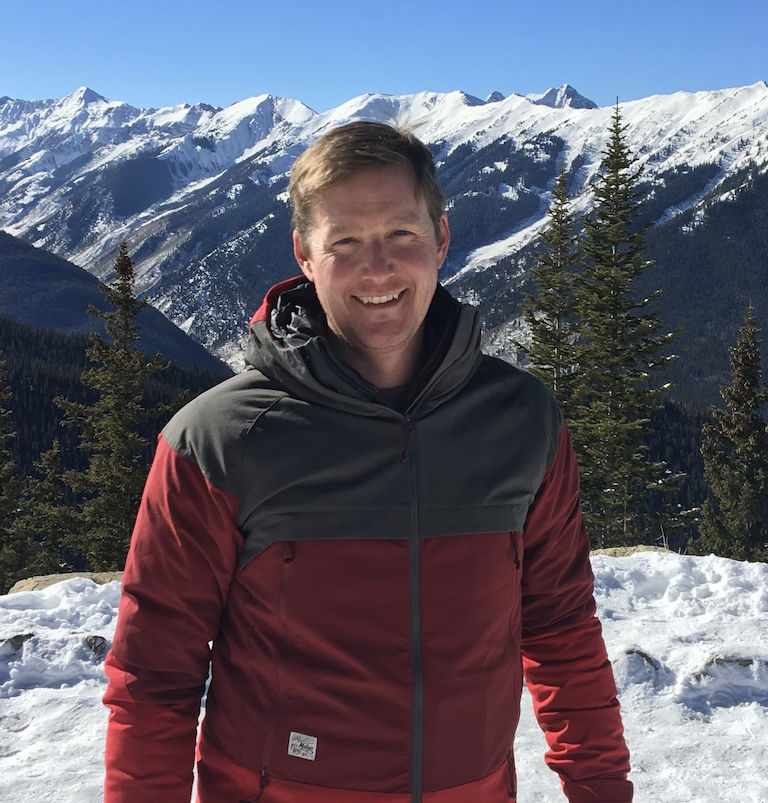 Four finalists for the city of Aspen’s community development director position shared their excitement and vision for the position at a meet and greet on Thursday evening.

The final four emerged out of a field of 34 applicants. The community development director is responsible for administering Aspen’s land-use and building codes as well as advocating for sustainable redevelopment in the community. The director advises city leadership and provides policy guidance and recommendations regarding planning and land-use issues, and oversees the community development and the environmental health and sustainability departments. The job comes with a salary range of $115,154 to $161,791, including potential housing available for rent or purchase within the city’s holdings.

The finalists spent Thursday and Friday meeting with various city-employee and community panels. The city manager and human resources team will select their top pick in the coming days, and the job is one of only a few in city hall that requires a city council sign off.

Below is a rundown on the candidates and what they said during prepared remarks at the meet and greet, held at the community room on the second floor of the Aspen Police Department.

Glasgow is the community development director for the town of Lyons, a Front Range community near Longmont that was devastated by a 1,000-year flood in 2013. He described the rebuilding effort as broad in scope, with new bridges, parks and a water treatment plant on his plate. The town is trying to take advantage of the necessity to start from scratch with the promotion green infrastructure and affordable housing. He has held that role since 2017.

Glasgow, who has a master’s in urban and regional planning from the University of Colorado — Denver, ran his own planning and communications firm called pggLLC out of Boulder from 2014-2018, according to his resume. In that capacity, he managed the development of comprehensive plans for 10 communities and collaborated on 20 more. Clients have included the town of Rifle, city of Grand Junction and Garfield County.

Glasgow also worked for 15 years as a professional research assistant and instructor at CU Denver in the College of Architecture and Urban Planning.

In his life in Colorado, he has become familiar with Aspen and the Roaring Fork Valley, Glasgow said.

“I have always wanted to live in Aspen. I never thought I would get this opportunity,” Glasgow said.

Phelan has been in the city of Aspen’s community development department for 14 years, and spent six years before that with the town of Salida. In Aspen, she has been a long range planner, deputy planning director and was named interim director when former city planning chief Jessica Garrow left in the summer.

In her tenure she has worked on a comprehensive land use code rewrite and been the point person on staff for numerous high-profile land use applications, including the Lift One corridor.

Phelan, who holds a master’s of regional planning from the University of Massachusetts — Amherst, said she feels fortunate to live here, praising the culture and the natural and built environment.

Those attributes did not come by accident, Phelan continued, but rather through a deliberate effort over the decades. An engaged community has sought to shape regulations and policies to match high-minded values, she said. The same spirit that led to the creation of some of the region’s earliest affordable housing and historic preservation programs persists today.

“This is a small town that has implemented some really big ideas,” she said.

Phelan said she recognizes that heading up community development in Aspen is challenging and involves balancing competing expectations. She would bring leadership that is accessible, open minded and transparent, she said.

Selby came to planning in a mid-career shift from public relations, including work for high-tech firms. He was attracted to the planning field, where he’s now worked for 14 years, by his love for the ­environment and a desire to shape development in a way that preserves the natural world. He has worked mostly in Western Massachusetts and has been the land use and economic development director for the town of Acton, Mass. since 2016. He spent seven years as the director of community development and health for Ashland, Mass., before that. Selby holds a master’s of science, resource management and administration from Antioch University of New Hampshire.

A passion for outdoor recreation — specifically snowboarding — had brought Selby through the Roaring Fork Valley on numerous occasions, he said, noting he has been an Ikon and Mountain Collective pass holder in seasons past.

Supino is the current long range planner for the city of Aspen and said it is a great honor to be considered as a finalist for the top planning job in Aspen.

“There are very few opportunities in one’s life to pursue precisely what one had envisioned for oneself years prior, and this happens to be one of those moments for me,” he said. Since starting work as a planner with the town of Crested Butte in 2007, Supino said he has worked hard to “seek and do the best I can in professional opportunities that combine my passion for the mountains and the community in which I live and my passion for protecting and preserving the natural world.” He has been with the city of Aspen since 2016.

He relayed a story about how, a few days after he moved to Crested Butte shortly after college and with no specific goal other than enjoying the outdoors, he went into town hall to get a license for his dog. Offhandedly, he asked the reception clerk where a guy could get a good job that doesn’t involve a tool belt or an apron. He was directed to the planning department, where he was hired and soon realized he had stumbled into his perfect career “where I could have my fun in the mountains, my fun in the community and every day in my work life pursue and live out my values and the community’s values.”

Ever since then, the process has been one of self-realization of community and his chosen profession, Supino said. That continued Thursday with the chance to present himself as a potential leader of Aspen’s community development staff.