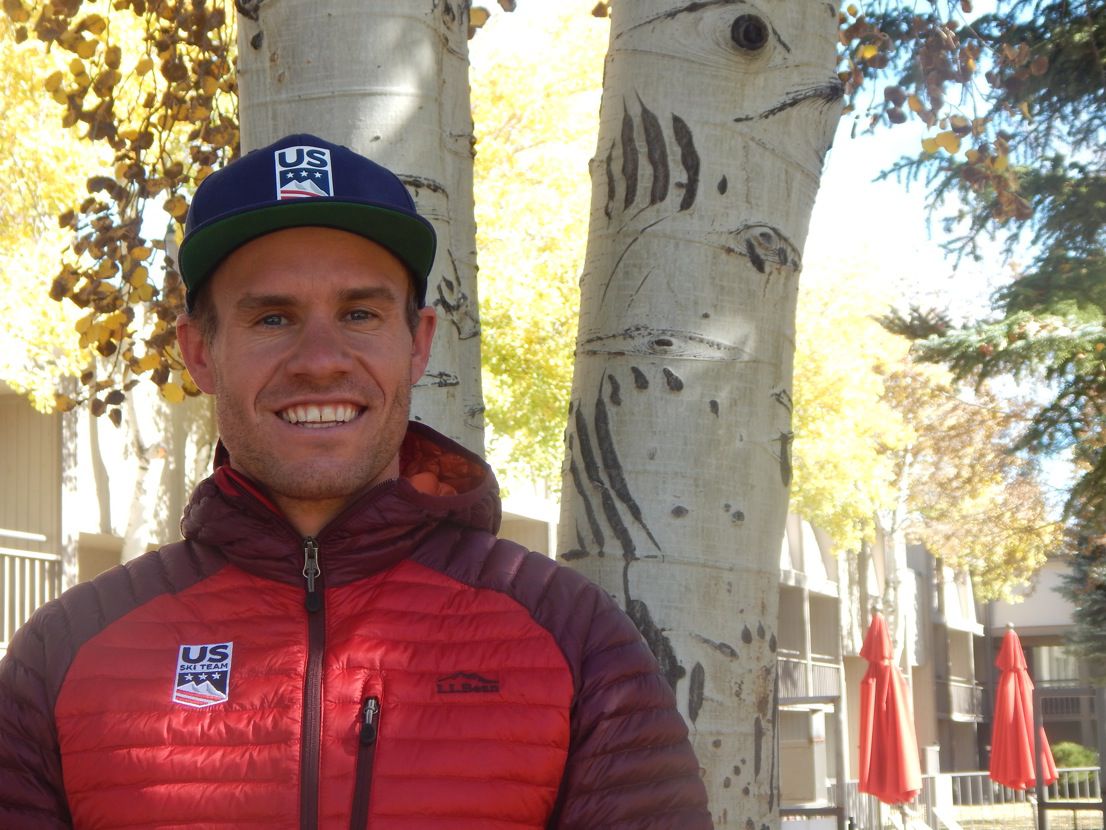 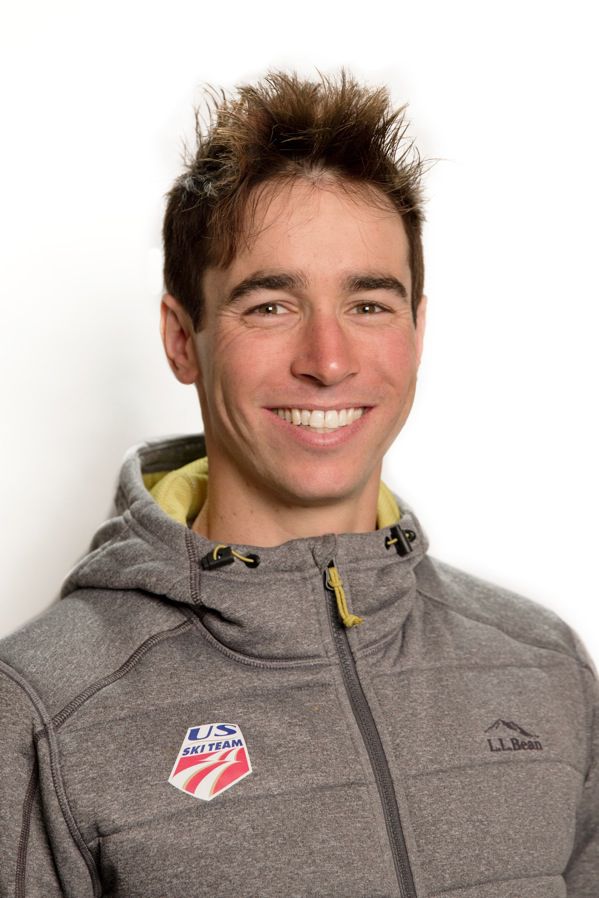 Cross-country skiers Simi Hamilton and Noah Hoffman were officially named to the U.S. Olympic Team on Friday, bringing the total number of Aspen athletes who will be represented at this Winter Games to six. The athletes have qualified in three different disciplines.

The American cross-country skiers include 20 who qualified through World Cup results and at the recent L.L. Bean U.S. Cross Country Championships, according to Friday’s announcement from U.S. Skiing. The first cross-country event at the Olympics in PyeongChang, Korea, is Feb. 10 with the women’s skiathlon, and American Jessie Diggins is expected to contend.

This is the third Olympics for Hamilton, a 30-year-old Aspen native. Hoffman, 28, has qualified for his second Olympics.

Earlier this week, alpine racers Wiley Maple and Alice McKennis were named to the team in their disciplines. Maple is an Aspen native and McKennis, who learned to ski at Sunlight Mountain Resort, trained with Aspen Valley Ski and Snowboard Club prior to joining the national team. In addition, Alex Ferreira and Torin Yater-Wallace of Aspen were recently named to the Olympic men’s halfpipe team.

“The work and sacrifice by these athletes are a service that put our quaint mountain community at the frontier of American Winter Olympic history,” said Aspen Mayor Steve Skadron, when contacted on Friday.

This season, Hamilton’s best World Cup result was a 9th place in the individual freestyle sprint in Davos, Switzerland, in December.

“As I head into the 2018 Olympics, everything is just as exciting as it was eight years ago, but I’m more focused on specific races and doing well in those races,” Hamilton said by email.

“I’m really looking forward to the individual classic technique sprint, but as more of a skate specialist, my main goal will be to win a medal with one of my teammates in the freestyle team sprint,” Hamilton said.

That differs from his approach in Vancouver and Sochi.

“As one of the top ranked sprinters in the world right now, I can afford to invest a little more energy in the racing side of things and not just say I am going for the experience (although I know the experience will still be unbelievably unique),” he added.

Hamilton has a World Cup win, during a 2013 stage race in Lenzerheide, Switzerland and four podiums on his resume.

Hoffman skied in the 2014 Olympics during which time he challenged for the lead for much of the 50K race.

Qualifying for this Olympics feels especially satisfying on a number of levels, he said.

“Unlike the lead-up to Sochi, I have had many ups-and-downs over the last four years. I came close to walking away from the sport multiple times over the last 24 months.

Therefore, being named to this team feels extra special. It feels like a bonus, like I’m playing with house money,” he said Friday in an email.

“On top of that, I’m feeling great, and I believe that I can go put down some of the best results of my career.”

Hoffman excels in long-distance events; his best season was 2013/14, during which time he notched World Cup victories in the season’s opening stage and then in a 15K event in Toblach, Italy.

This year though, Hoffman had to prove his worth to the team after a disappointing 2017-18 season colored by overtraining, sickness and other setbacks. He began this year as a “guest athlete of the team” but recent solid finishes helped punch his Olympics ticket.

In a blog published Friday Hoffman wrote: “My training has been going very well, the hilly courses and the cold slow snow in Korea suit my strengths perfectly, and I can’t wait to put together races that represent all of the  hard work that I’ve done over the past 15 years.”

In the published statement, cross-country head coach Chris Grover stated, “The U.S. Ski Team is headed to PyeongChang with one of the most talented and decorated Olympic Teams of all time. Never in our history have we fielded a team with so many podium-proven World Cup and World Championships athletes.”