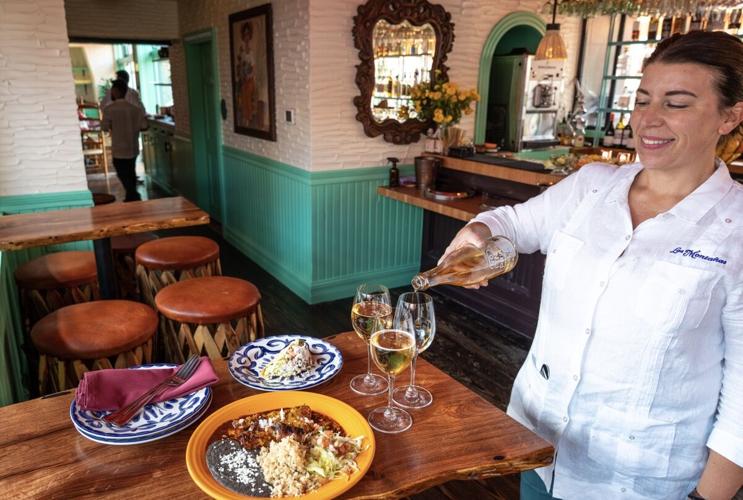 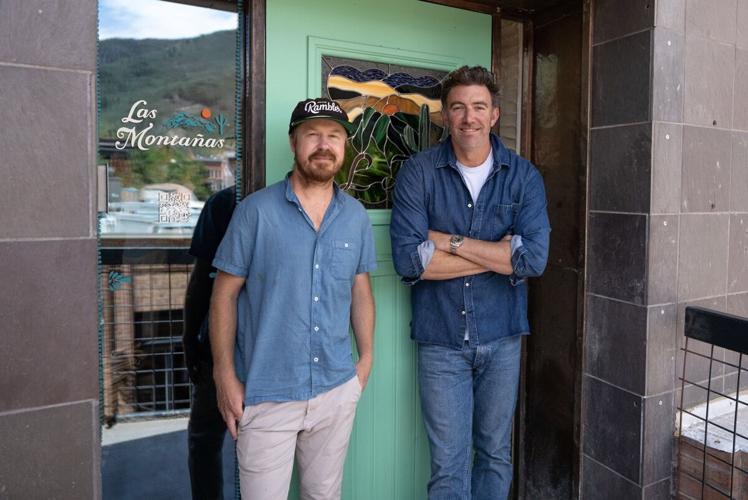 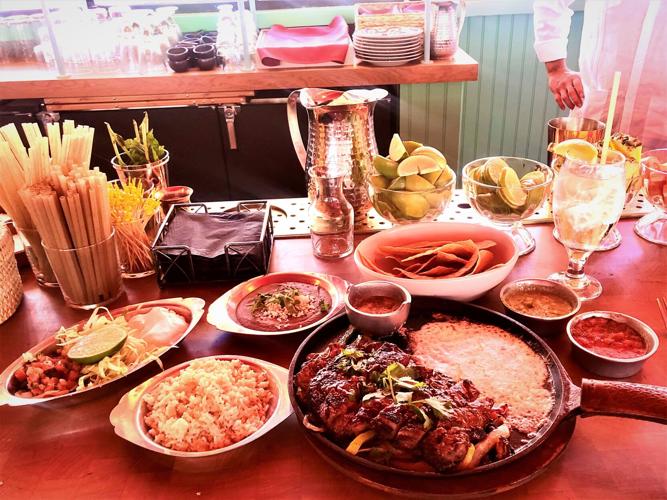 Partner Larry McGuire, 40, said the company has taken an organic, long-term approach to ­doing ­business in Aspen. The company didn’t just pop in a few years ago with an intent to open restaurants. He and his other business partners have been coming to Aspen for several years to ski and enjoy other outdoor pursuits, and along the way they discovered opportunities to grow their business, which today includes 22 restaurants and two hotels, one being the recently purchased Mountain Chalet on East Durant Avenue in Aspen.

McGuire doesn’t see the company as a faceless conglomerate that looks to replicate its previous concept successes. While he described Las Montanas as a mix of two other concepts in Austin, he also sees it as its own entity, a high-end purveyor of quality food and drink.

“The culture, the quirkiness, the localness of Aspen is super important to us and we will try to be a part of that,” McGuire said Friday. “We’re here to last.

“We’re not a national chain; there are a lot of national chains coming to Aspen and they just want to be here to represent a brand. We’re MML Hospitality, we don’t have a brand, we’re not trying to grow for any particular reason, we’re just trying to take on projects that we love and make people happy through serving them food or giving them a cool place to spend the night.”

McGuire said the restaurant currently employs about 50 people, some of whom were former Jimmy’s workers. He said another 20 people will make the staff complete.

Hiring for Las Montañas went more smoothly than it did for Clark’s Oyster Bar, perhaps because the latter was the company’s first Aspen venture, he said.

While local residents may be surprised by some of the restaurant’s prices, McGuire noted that the menu has a mix of high-end and affordable items. For example, while the ribeye steak fajita dinner is listed at $85, it also includes enough food for two people to share. And there are other deals on the menu, such as two crispy beef tacos for $16.

Las Montañas, he said, emphasizes quality and innovation in every dish and drink that’s offered. The restaurant will be open for lunch and dinner, and will be open past the 10 p.m. kitchen closing for drinks and snacks until midnight at a time when many restaurants in town are closing early.

“I think everyone is aware of economic conditions in Aspen, and the cost of labor, the cost of real estate, the cost of gasoline,” he said. “So I mean, all those things definitely affect, you know, how we write a business plan and what we need to charge to be successful. I think people kind of tend to oversimplify things and just look at prices and say, ‘oh, the steak costs this,’ but you really need to think about what it costs to keep the lights on and what it costs to keep a place successfully staffed with really good managers and to pay your employees a living wage.

“People tend to oversimplify pricing and just look at it and say, ‘It’s Tex-Mex, it has to be inexpensive.’ But you know, there’s Venetian plaster on the ceiling, there’s an art collection that was sourced from Mexico, there’s someone making fresh tortillas all day long. I think there are many things we do that set us apart from the typical Tex-Mex place you might find somewhere else.”

McGuire said he, his partners and staff are hoping to keep the “spirit of Jimmy’s alive” with the new restaurant; the layout remains unchanged.

And he’s excited about the opportunity to renovate the Mountain Chalet hotel, which, following an approval process and construction, could be transformed in time for the 2025 winter season.