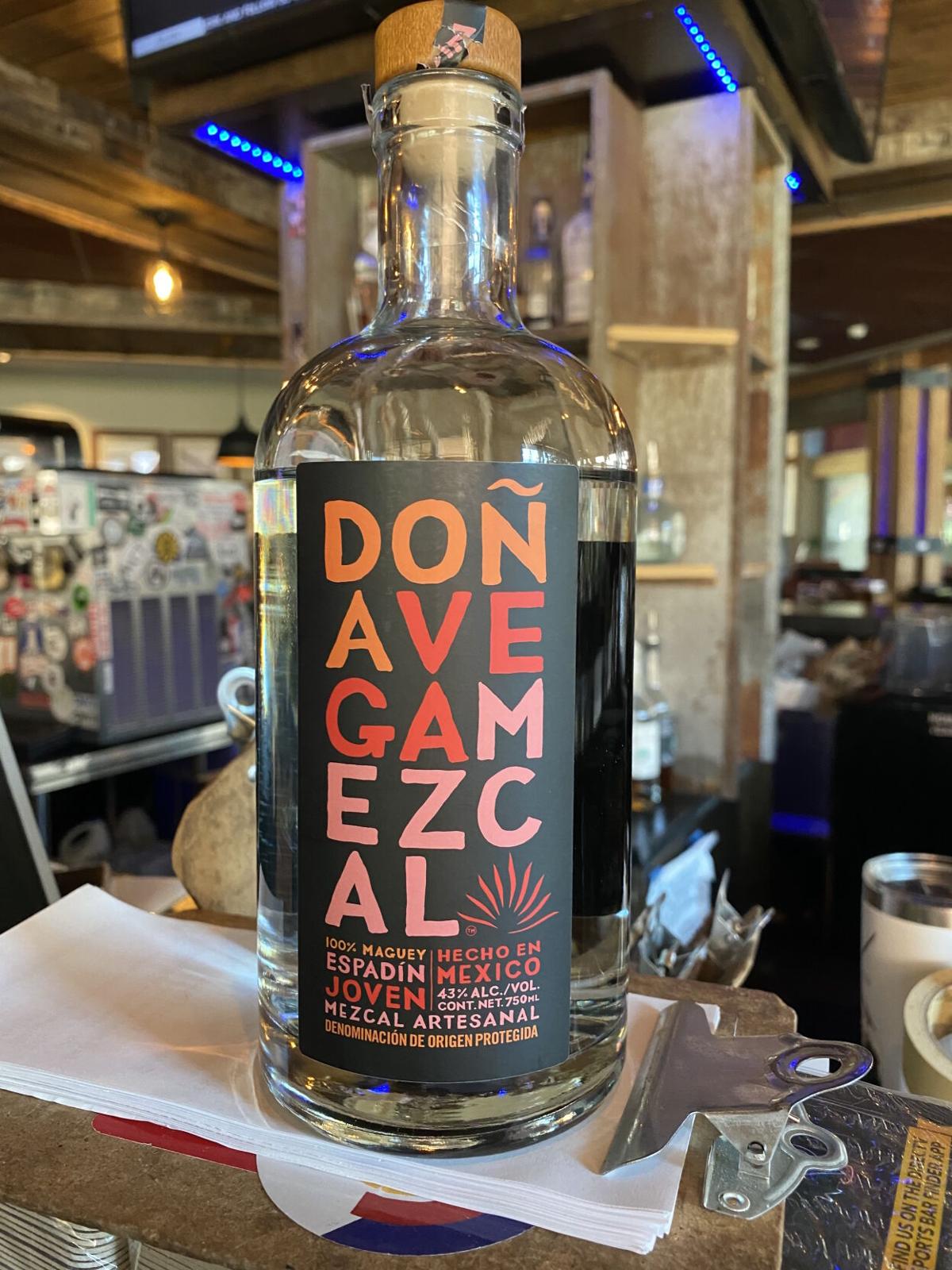 Founded in 2019, Doña Vega is now headquartered in Snowmass Village 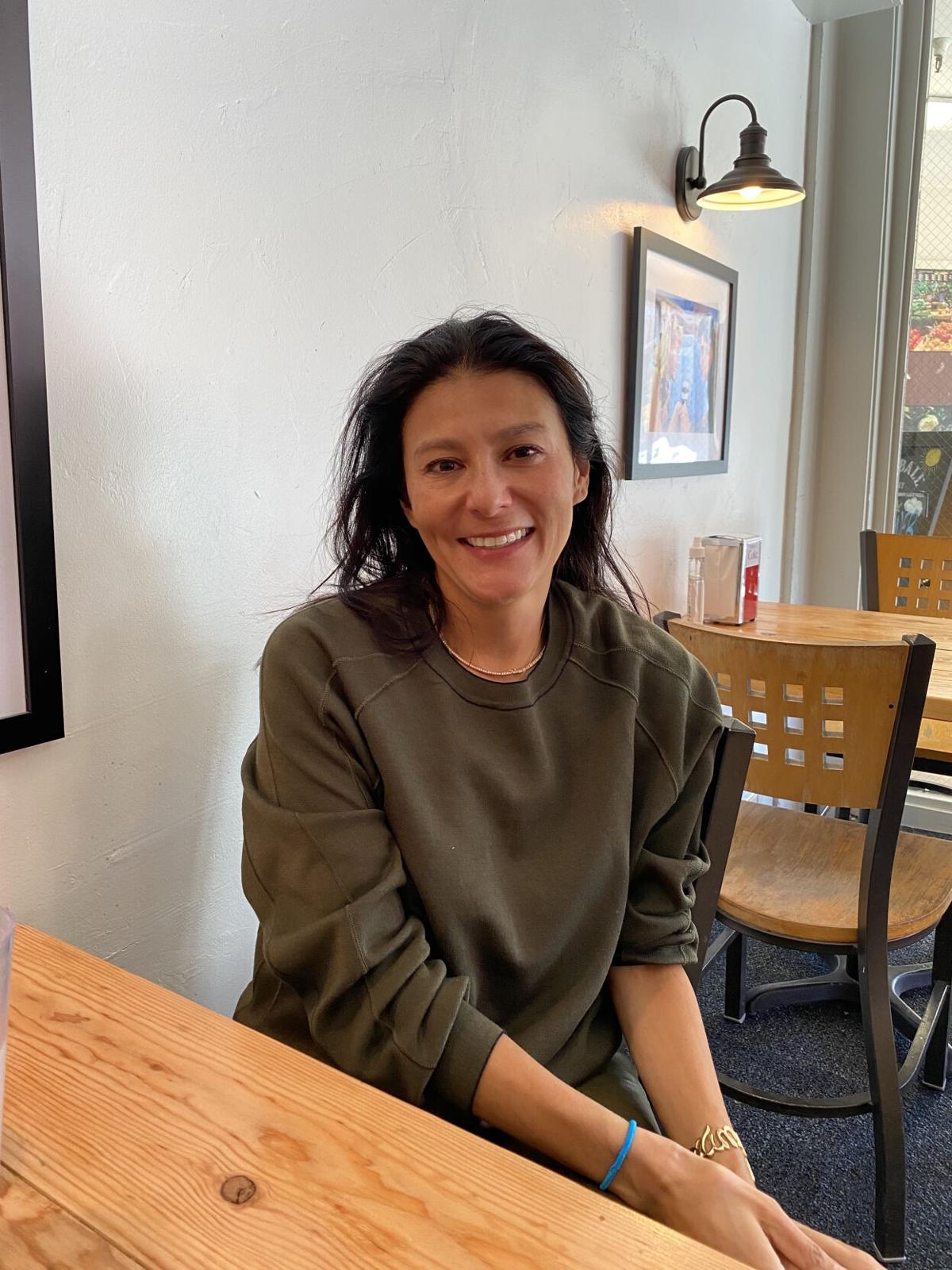 Founded in 2019, Doña Vega is now headquartered in Snowmass Village

Mezcal is best known for its complex, smoky taste that either makes you an aficionado or it turns you off. Both mezcal and tequila are liquors indigenous to Mexico and derived from the agave plant. Tequila is only produced from blue agave and only in five Mexican states, while mezcal can use a wider variety of agave plants and is produced in nine states, most notably ­Oaxaca.

So what’s a mezcal company doing relocating to Snowmass Village and the mountains of Colorado?

The pandemic sweeping across the world in waves has caused many to reassess where they live and to create new opportunities in new homes.

Sonya Vega and her husband Guillaume Auvray were living in New York, but were no strangers to Snowmass as they have been visiting and skiing here for years. Last winter they decided for a more permanent residence when they made an offer for a home that was not accepted.

In February, as the pandemic was spreading, the Snowmass home became available again, and Sonya and her husband made another offer, this time successfully. In March, they moved here permanently with their boys, ages 10 and 12.

“We’ve been coming here twice a year and last year we decided it made sense to have a place here for us to come to,” said Vega. “We do love it. For us and our boys it’s a breath of fresh air.”

While Sonya’s husband’s work in finance was easily transferable to Snowmass, Sonya was a bit more challenged. Her Doña Vega business was less than a year old (her launch last year coincided with the Day of the Dead, Nov. 1 ), and since then, she has been getting established in New York’s better restaurants and liquor stores.

But New York’s loss is Snowmass’ gain, as she has now set up company headquarters in their new home, introduced her mezcal to local restaurants and liquor stores and is poised to take her next big step forward in a spirits industry that is dominated by men.

Vega has now moved Doña Vega corporate headquarters to Colorado, where the company is officially registered, and she is now actively expanding her distribution network and relationship with restaurants and liquor stores in New York, Colorado, Florida and California.

For 17 years, Sonya Vega ran a public relations company in the fashion industry, but when she stepped away from that she wanted to start a new company that married her Mexican heritage with her public relations skills. She considered a beauty product and a spirit and the spirit won out, so over a three-and-a-half-year period she settled on creating a high-end mezcal.

While tequila is a processed spirit and made in large batches, mezcal is handcrafted from small-scale producers.

They take an agave plant that is 7 to 9 years old and strip the leaves from the core. The cores or piñas are placed in a stone-lined earthen pit where they roast for four days. The roasted piñas are ground in a mill that is traditionally horse-drawn and then fermented in wooden vats for another four or five days. This mixture is then transferred to copper stills to be distilled in about 280 liters per distillation. The distillation creates residual fibers called bagazo that are used as a natural fuel. Mezcal gets its distinct smoky flavor from this underground cooking method.

Vega traveled extensively throughout Oaxaca meeting with different producers until she was introduced to a woman mezcalera, Hortensia Hernandez, whose family has been making mezcal for five generations. She runs her small mezcal production in Oaxaca with her three daughters.

Doña Vega mezcal is distilled to proof, with no water added, in two varieties: Espladîn and Tobalá, Espladîn has lighter smoke with undertones of fruit and white pepper, while Tobalá has a complex mix of flavors for the real connoisseur including vanilla, coco and toasted oak.

Mezcal has been produced in the same way for generations by these single producers using corn, chickpeas and agave. Vega wanted the first taste of her mezcal to be smooth with less bite, so she is creating a mezcal that hasn’t been cooked underground as much as some and is therefore a little less smoky.

“People are nervous if they don’t like smoke,” said Vega. “But I think this mezcal is more approachable and a less aggressive way to try mezcal and appreciate the spirit.”

Like tequila, mezcal can be either mixed into a cocktail or consumed straight like any high-end sipping spirit. The perfect glass or cup is a copita or slim stemmed glass that narrows slightly towards the top.

Now that she has settled her Doña Vega brand into her new Snowmass headquarters, she is concentrating on expanding distribution and has recently hired a new national sales manager to help with this feat.

“Being female in a male-dominated industry has created some push back that I had never encountered in fashion with my public relations company,” Vega said. “But now they are willing to take these meetings, and I have now brought on somebody with a spirit background, and now I have their attention.”

Doña Vega is garnering attention. In September, Business Insider’s experts named Doña Vega “one of the 12 top mezcal brands you need to try.”

Where can you find Doña Vega locally? In Snowmass, you’ll find it on the Snowmass Mall at Daily Bottle Shop, Il Poggio or Venga Venga, in Base Village at Base Camp or in the Snowmass Center at Sundance Liquor.

If you want to try the Doña Vega mezcal in a cocktail, stop by Home Team in the Inn at Aspen and ask Red, Jill or Kelly for one of their handcrafted palomas with fresh grapefruit, lime, mezcal and soda.

To learn more about Doña Vega mezcal, its founder Sonya Vega or try one of their mezcal recipes, see them at: mezcaldonavega.com.