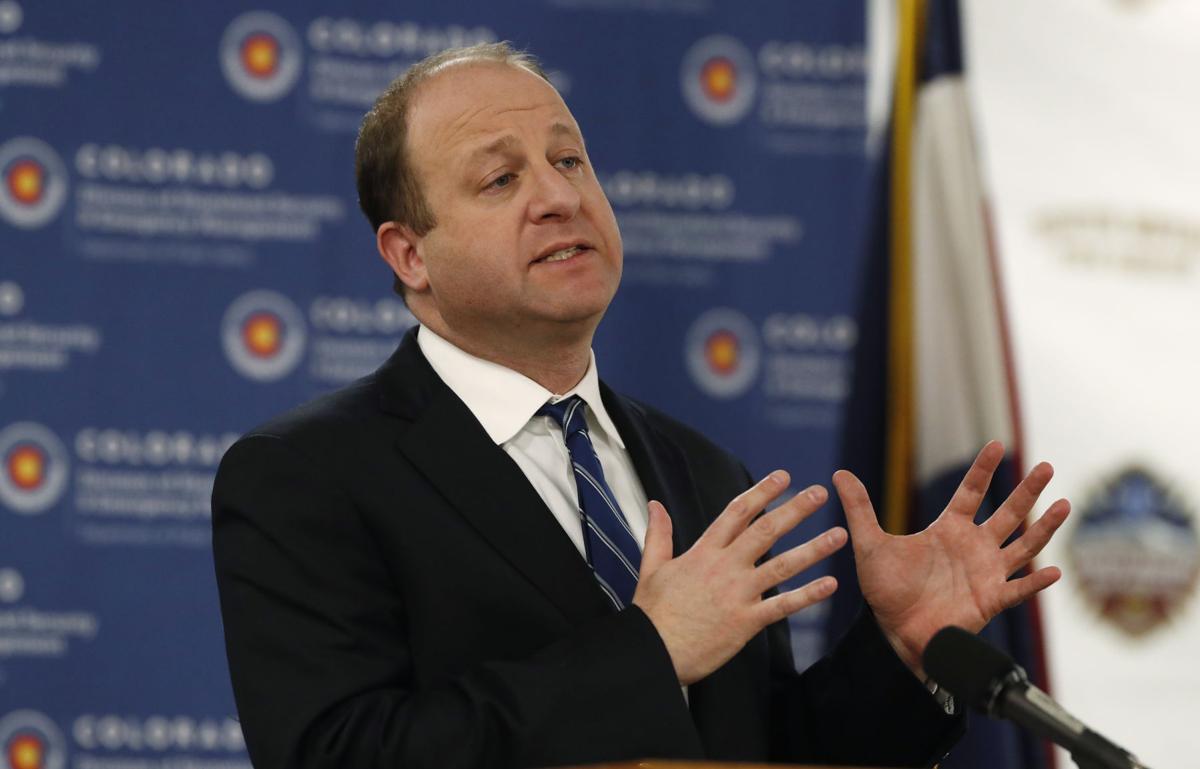 Gov. Jared Polis of Colorado at a briefing on Wednesday. During a press conference on Friday, he said there are 1,734 confirmed cases in the state with 239 hospitalized, 31 deaths and over 11,000 people tested. 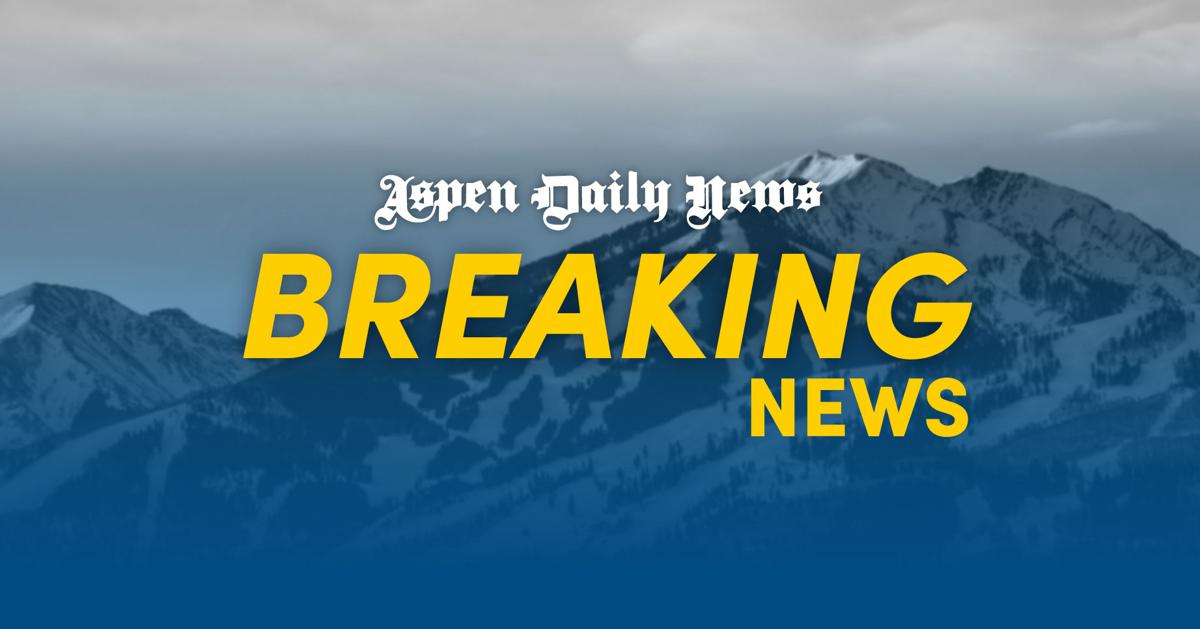 Gov. Jared Polis of Colorado at a briefing on Wednesday. During a press conference on Friday, he said there are 1,734 confirmed cases in the state with 239 hospitalized, 31 deaths and over 11,000 people tested.

Pitkin County on Friday confirmed the second death of a resident due to COVID-19 complications.

Aspen Police discovered a 55-year-old man, Pauli Laukkanen, while performing a welfare check on Tuesday, according to an Incident Management Team press release.

“The decedent had reported minimal symptoms of night sweats and fever several days before his death,” the coroner’s report states. “The decedent was from Sweden but has lived in Aspen for many years and his local friends will be taking care of the funeral arrangements.”

Pitkin County Coroner Steve Ayers received confirmation of the infection Friday and ruled the manner of death as natural.

The news of Laukkanen’s death came one day after county officials announced the first death of a resident, a deceased 94-year-old man who died in his Aspen home Tuesday after three days of symptoms, from complications from the disease caused by the novel coronavirus. His name has not yet been released to the public.

On Friday afternoon, Gov. Jared Polis, in his public update about the state-level response to the public health crisis, broke down some numbers to explain the hypothetical scenarios he’s trying to avoid.

Of those cases, 25 are in Pitkin County, according to the Colorado Department of Public Health and Environment, though the CDPHE website has not yet accounted for the two Pitkin County deaths in its data.

Perhaps more important than the number of cases to date, however, is the estimated R0, pronounced R-naught, value, which measures a disease’s infectiousness, Polis noted.

“We believe in Colorado the R0 value is between 3 — that is, one person could infect three people — and 4. We hope it’s closer to 3,” he said. “That is higher than in some areas of the world, where it was 2.5 or so; it could also be lower than some areas of the world. The goal of this is to reduce that R0 so one person doesn’t give it to three people, three to nine. It’s a function of two things: The innate properties of the virus — how does it spread, how long are you contagious — but also the social and environmental factors in any place.”

He then went on to dissect worst-case-but-realistic scenarios if the R0 is 4 versus if it is 3 (research published in the New England Journal of Medicine in January suggests COVID-19 is more contagious than the 1918 Spanish flu). At an R0 value of 4, with no social distancing whatsoever, the demand for beds in intensive care units will be about 13,000 by April, he said, adding that the average length of time in intensive care for COVID-19 patients is eight days. Colorado’s current ICU bed capacity is 1,849, with a goal to add 1,000 beds by May and another 5,000 by the summer.

If 60% of the population practiced responsible social distancing, however, that need would drop to closer to 4,500 beds, and not until June, he continued.

And even if the R0 is, in what Polis called an optimistic scenario, exactly 3, without social distancing measures in place, the death toll — not just ICU demand, but actual number of deaths in Colorado — would be about 23,000 by June, according to estimates. At 60% compliance with social distancing, though, that number goes down drastically, to 400.

It’s those scenarios that have inspired Polis’ aggressive public health orders, such as his most recent stay-at-home executive order, which came just days after Pitkin County issued a similar mandate.

“We are seeing increased social distancing; that’s great, but we need to see more. We were only seeing about 50% with that previous level. We need to get it to 70 to 80%. I’d rather have an extra ventilator than one too few,” Polis said. “That’s what preparedness means: being able to handle the surge.”

Locally, Aspen Valley Hospital CEO Dave Ressler reported during a community meeting Thursday that there were 10 patients with COVID-19 symptoms, two of whom are in critical condition.

“As far as I know, we are still at 10 patients admitted with symptoms,” AVH Chief Marketing Officer Jennifer Slaughter said Friday.