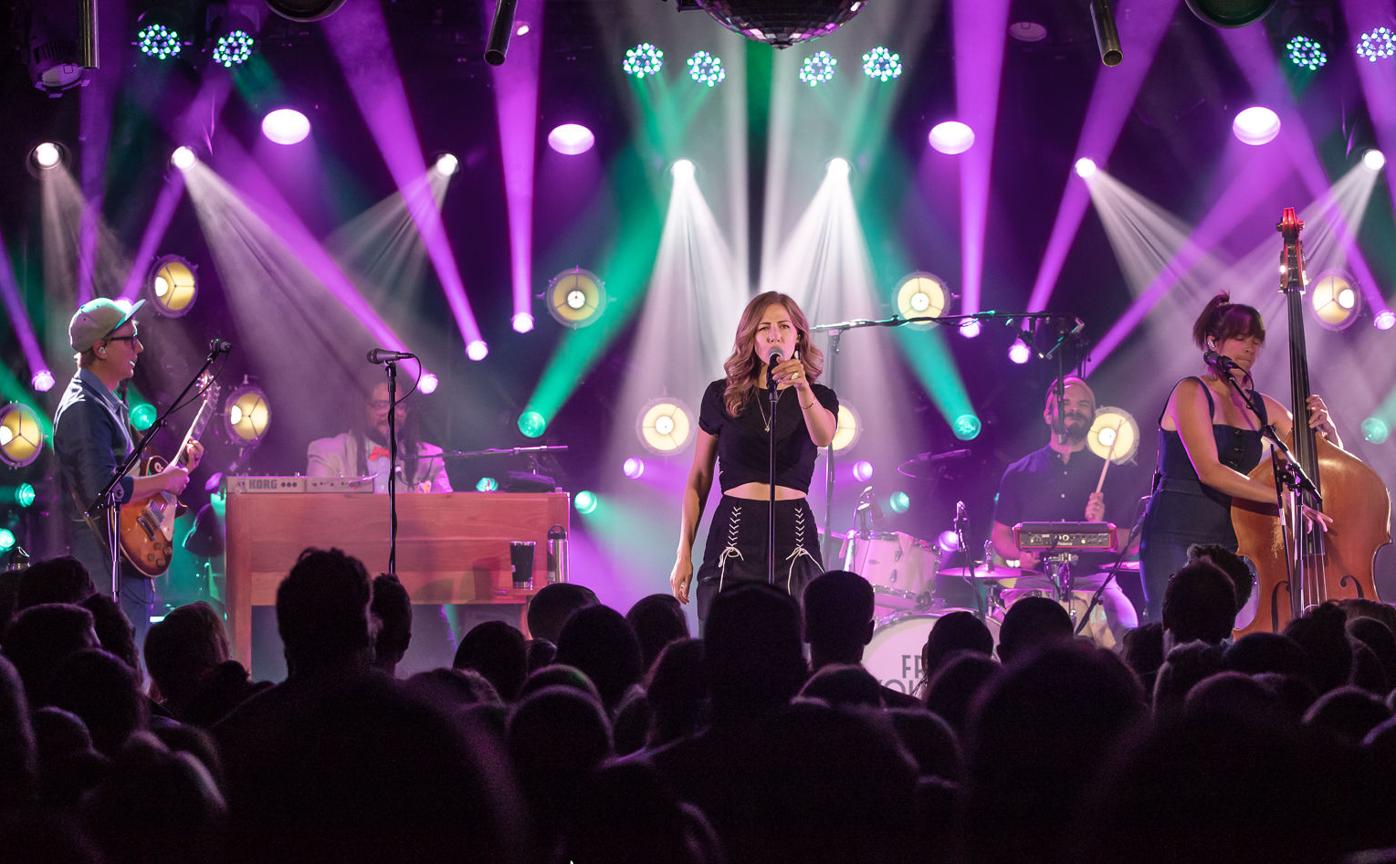 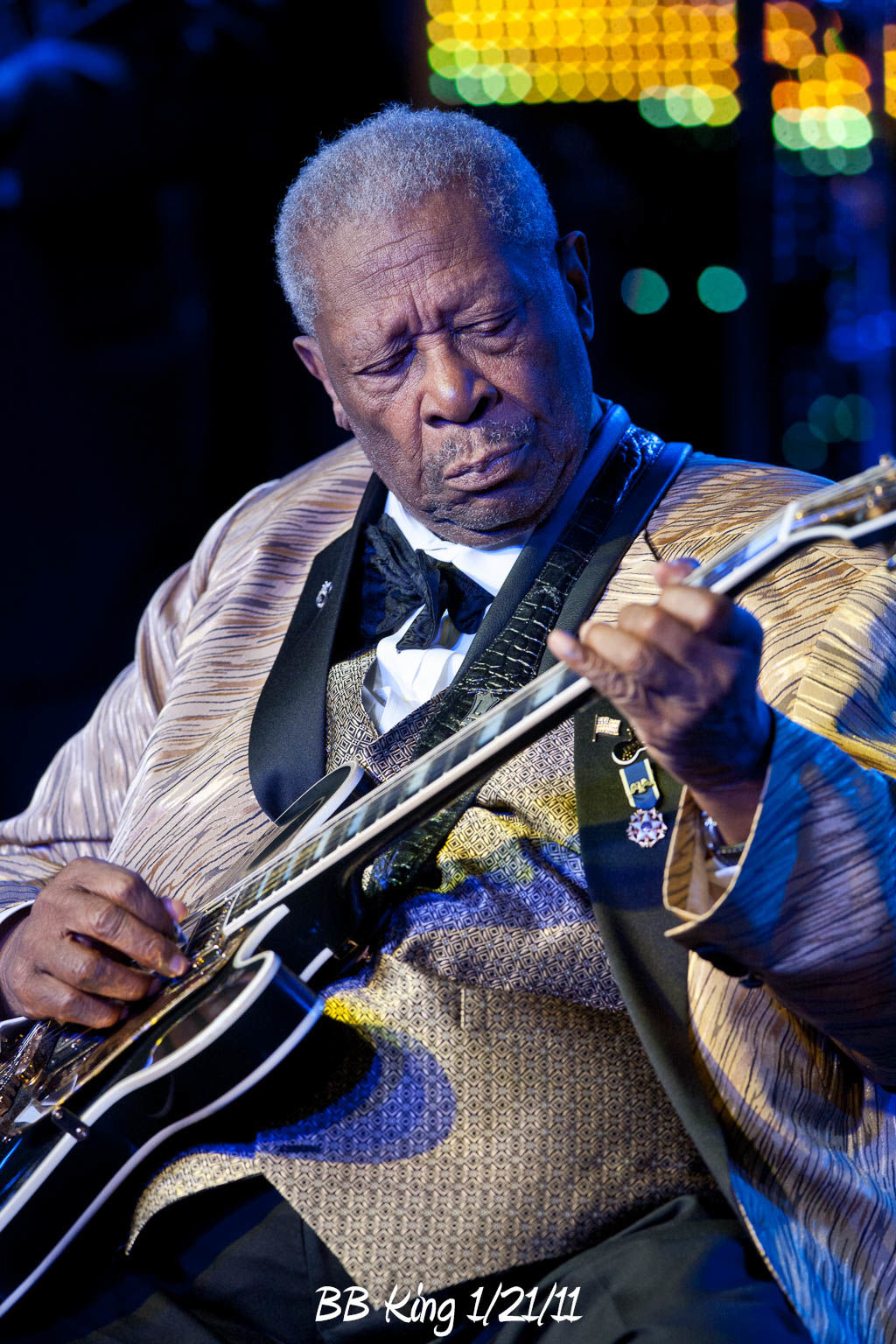 For the family behind one of Aspen’s most iconic cultural mainstays, the Belly Up is more than a business or a concert venue. It is their second home.

“This is our baby,” said Danny Goldberg, who co-runs the club alongside his older brother, David Goldberg, and their father, Michael Goldberg.

Amid the six-week birthday celebration and the official anniversary next month, the Goldberg family is looking back on the years leading up to this milestone and ahead at what’s to come.

The idea behind the 15th anniversary celebration, which consists of 15 shows spanning from mid-December to late January, is consistent with Belly Up’s approach to booking all of its acts — bringing to the intimate venue a mix of the biggest and brightest names, up-and-coming artists, and musicians who have never performed in Aspen before.

These types of acts can be seen at Belly Up over the next few days, with rockers Third Eye Blind tonight and EDM stars Bob Moses and Nora En Pure on Sunday. Flume brings his DJ skills to the venue on Monday and Tuesday.

But David said he also loves bringing in rising stars, and exposing the community to them, at no cost. He points to The Revivalists, The Avett Brothers, Goldfish, Nathaniel Rateliff or their own Black Pistol Fire, as examples from over the years.

“To see the growth of all of them and to watch that process and knowing that having that band in here — not just once as a free show, but numerous times as a free show — that’s one of the coolest, most rewarding things, is being on the pulse of it and sharing that with Aspen,” he said.

Another goal of the 15th anniversary celebration, Danny said, is to celebrate with the ­people and players who have made Belly Up what it is today. He looked to Thievery Corporation, which has played at the club several times since its earlier days and before exploding in more recent years.

The Chainsmokers, also a longtime friend of and performer at the Belly Up, will play on the club’s official 15th anniversary on Jan. 23. Singer-songwriter Bazzi will close out the six-week celebration on Jan. 26.

“To turn 15 in January is remarkable not only because it’s so hard to run a music venue, not only because Aspen has such a crazy turnaround with restaurants and bars and everything, but just because of how much time we put into this,” Danny said.

David echoed: “Unless you work in the music business, I don’t think — actually, I know — you can’t really understand how much goes into booking every single show.”

And even before they booked shows together, the Goldberg brothers worked various jobs in the club as teenagers. Danny’s first job was peeling potatoes in the kitchen, while David worked as a security guard.

The two remember vividly the night their dad opened the club to a show by The Roots on Jan. 23, 2005.

“We worked all day long to get the doors open, like sound-checking with people screwing panels in and stuff like that,” recalled David, who was 16 at the time. “We had wires still hanging out of the ceiling because we were going to open, no matter what, that night.”

When Michael saw an opportunity in the early 2000s to purchase the space after the closure of Double Diamond, Belly Up’s predecessor, he looked to his brother, Steve ­Goldberg, who founded the original Belly Up in San Diego.

“I acquired the property with the idea of putting a toe in the water just to see what it could do,” Michael said in an interview earlier this year. “The idea was never really a long-term deal, conceptually at least.”

“We plan on being here forever. We’re not slowing down. On the contrary, we’re going to kick things up a notch,” David said. “Year 15, we plan on putting together the best lineup we’ve ever done for the whole year.”