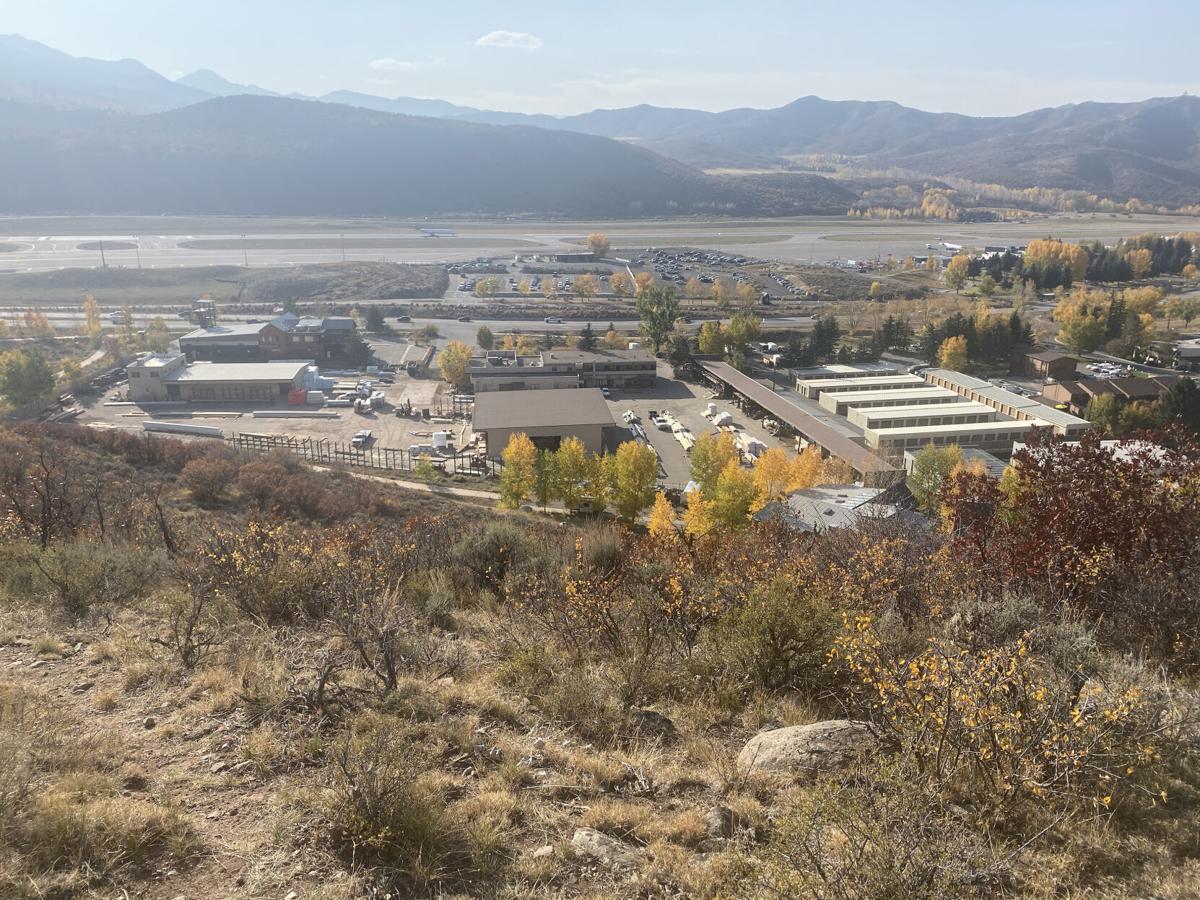 The city of Aspen owns 10 acres of land in the ABC that is set to be developed as affordable housing. A survey is available online now for the public to give their thoughts on the three concept alternatives. 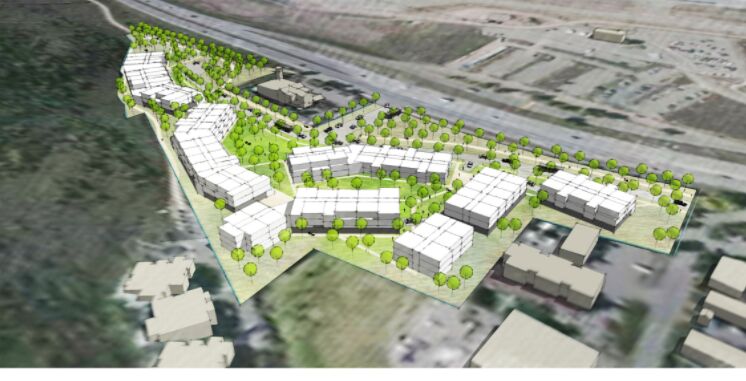 The city is seeking public feedback on three final concepts for new affordable housing on 10 acres in the Aspen Airport Business Center.

The city of Aspen owns 10 acres of land in the ABC that is set to be developed as affordable housing. A survey is available online now for the public to give their thoughts on the three concept alternatives.

The city is seeking public feedback on three final concepts for new affordable housing on 10 acres in the Aspen Airport Business Center.

The city has launched a final round of community input prior to council choosing its preferred design for a new housing development in the Aspen Airport Business Center. The final three options have the potential to house up to 550 residents on the 10-acre parcel at the base of Deer Hill.

A comprehensive website has been built with details about the three plans and a link to a survey seeking public reaction to the concepts. The website also includes reports from the two previous outreach campaigns the design team has conducted over the last year.

“One of the things I had originally asked the city council was to allow us the opportunity to spend some time on the conceptual design process so that in the end we will have a community-vetted conceptual design that’s been filtered through numerous work sessions,” Everson said.

And then there were three

The three final conceptual designs vary in mass, height and unit mix. The city is interested in the community’s thoughts in each of these categories.

“There are lots of topics related to those design alternatives that we’d like to get input from folks on,” Everson said.

The smallest of the plans, Concept C, would consist of 330 units, housing 459 people in 185,000 square feet. The parking on the premises would be underground, thus allowing the majority of the development to be two stories high. In this scenario, half of the units would be built in a co-living style. Residents would get small, 300- to 400-square-foot apartments to themselves, as well as larger shared amenities such as a co-working space or media room.

Everson said this concept has become popular to combat the rising cost of housing nationwide.

“We are trying to get some input from folks on whether or not they think Aspen is ready for this industry innovation,” he said. “It’s really due to economic impacts that people are feeling related to the rising cost of housing throughout the entire country — something that we are very familiar with here but in the past 10 years we’ve been starting to see that proliferate throughout the country.”

In a Sept. 14 work session, councilmember Rachel Richards stressed that the co-housing concept would not be appropriate for multiple people living in the units.

“Clearly these are going to have to be one-person units. I can’t imagine two people successfully living with all their winter gear and not killing each other in 325 square feet,” she said.

Concepts A and B do not have a co-living component. Concept A could house 459 residents in 250 units across 191,000 square feet, with an approximately 70/30 split between studio and one-bedroom apartments and bigger units meant for families. Concept B would have the same ratio of unit mix, but at 230,000 square feet could house 550 people across 300 units.

Also still in question is the mix of rental and ownership units that would be assigned. ­Rental units allow the city to keep ownership of the property and potentially use that asset to borrow money down the line to continue to put into the affordable housing program.

The public appetite for spending is also up for comment in the survey.

The underground parking option allows a shorter building height, which the Aspen community has shown it values in its referendum against taller buildings in the downtown core. However, underground parking facilities are significantly more expensive than podium parking, which would require the apartments to be built above surface parking, creating a higher building overall.

Everson said that, regardless of the final concept chosen, the development will likely have to be built in stages, so the city is trying to gauge what elements the public thinks are worth the cost.

“Nobody likes to pay more, so if the benefit is not perceived by the community then why pay for it?” he said. “We are trying to make people aware of those trade-offs. We don’t think the community can afford to build the whole thing at one time.”

Along with the survey, two virtual town halls are set for Thursday, at 12 p.m. and 6 p.m. for the public to ask questions in an informal, moderated setting. Everson said the hope is to also create a few pop-up information sessions, but the city is still working on the best way to do that while keeping social distancing measures in place.

The results will be presented to council in an Oct. 26 work session. He said, ultimately, the council are the developers of the project, though they are held accountable by their constituents.

In an email to his fellow council members sent after the survey went live, councilmember Skippy Mesirow expressed frustration with the survey, a sentiment he has brought to past discussions at work sessions as well.

“I think we could have asked better questions to provide more useful data to inform our decision making,” Mesirow wrote.

He called some of the survey questions leading or confusing, and said it was missing key questions around preferred density on the site.

“It seems like we are avoiding difficult questions or only asking to hear what we have already determined. Both inhibit understanding the real needs of the community, and undermine the survey’s credibility,” he said.

He criticized the way the Sept. 14 work session was conducted, saying not all ideas were heard from council, and there was no clear direction from council to staff regarding the desired survey questions.

“I do not see this as a failure of staff,” he wrote. “No clear group direction on suggestions made was adopted, rejected, or amended (in most cases).”

Mayor Torre, who served on council as the Burlingame housing development was launched in 2003, said he sees the survey and the results as one element among many that the elected officials will have to consider as they move forward.

“I am very open to hearing from those of our community members that have needs, what they are looking for in this project to help them with,” he said. “To be in a position where this council has an opportunity to bring forward more affordable housing options to strengthen our community ... I’m just excited by the opportunity.”