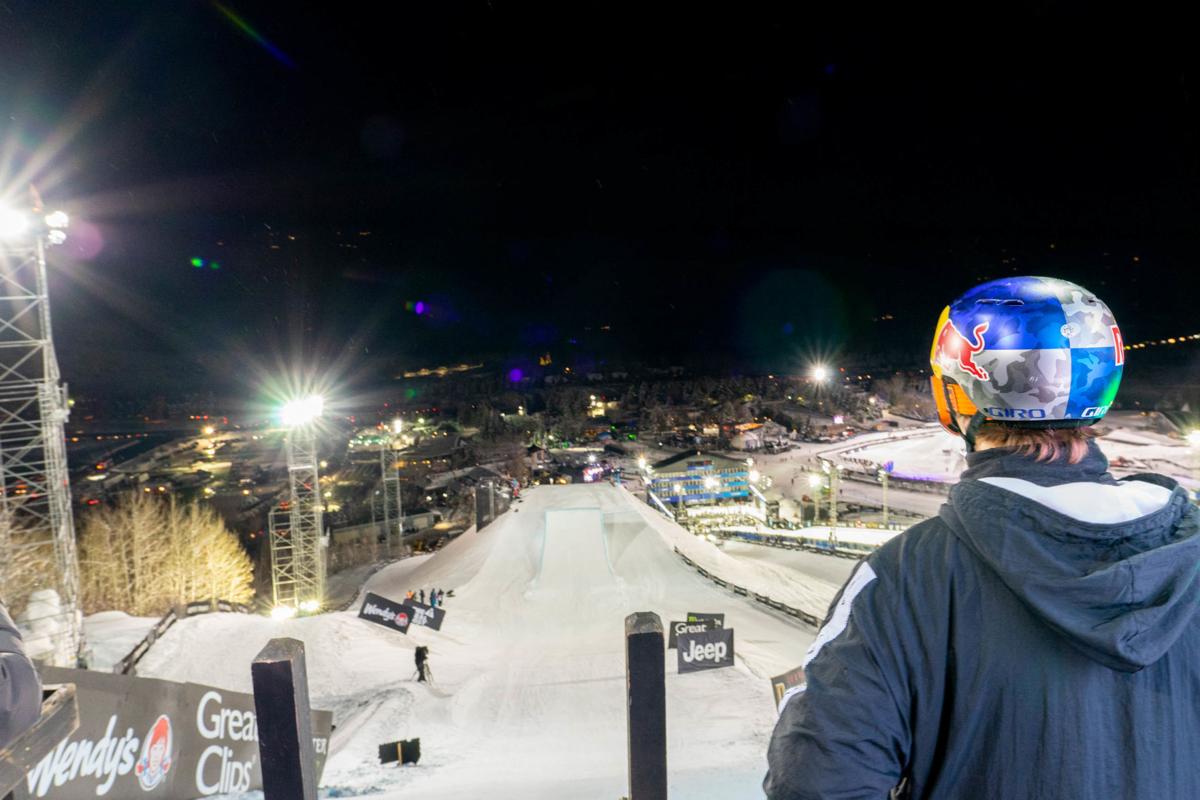 Torin Yater-Wallace stares down the Knuckle Huck course at X Games Aspen 2020. He would finish sixth out of eight competitors. 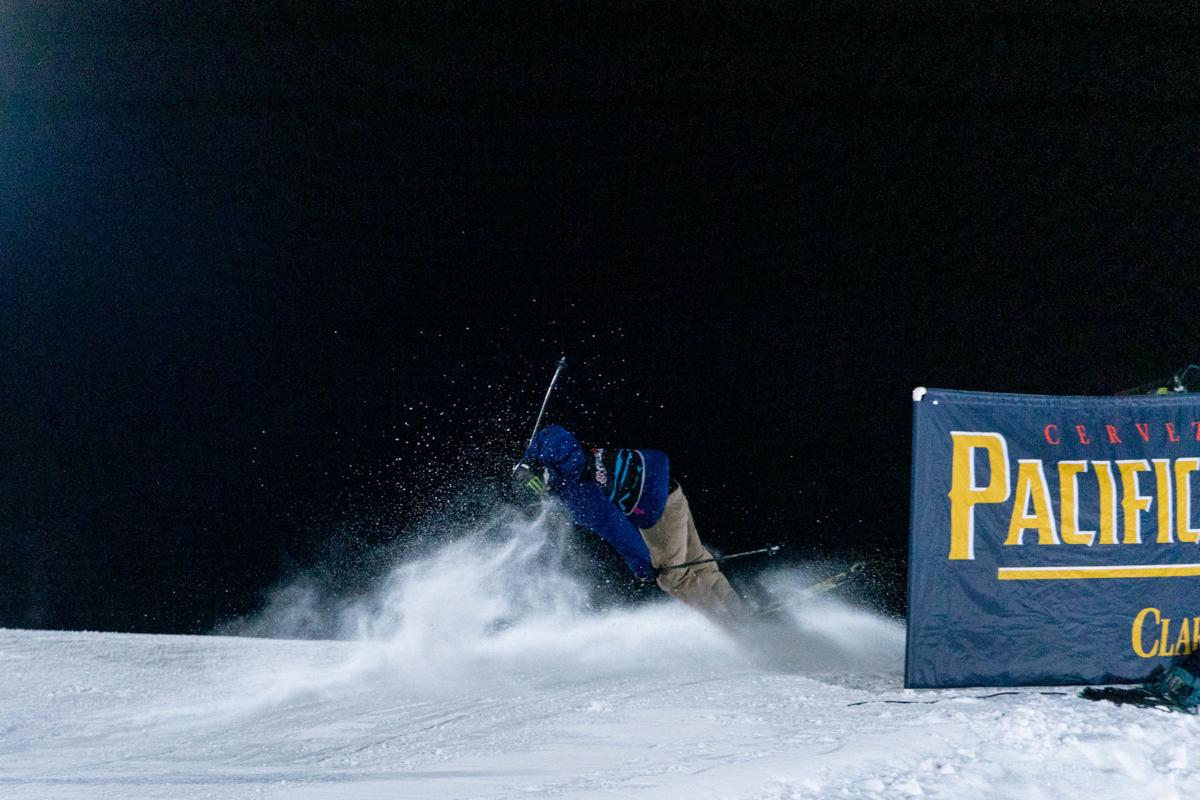 Torin Yater-Wallace is used to taking risks, and in deciding to not cut his trip to Japan short, he arrived in Aspen with no time to spare before competing in the Ski Knuckle Huck event that debuted Thursday under the lights on the first night of X Games Aspen 2020.

Yater-Wallace, who flew into Sardy Field on Thursday afternoon, finished sixth out of eight skiers, behind winner Colby Stevenson, a 20-year-old from Park City, Utah, who led the inaugural contest from start to finish.

“I’ve been dreaming of this since I was a kid,” said Stevenson, who said he was cheered on by his best buddies who traveled to Aspen to watch the event. Stevenson has been coming on strong of late, having finished with a World Cup bronze medal in slopestyle last week in Seiseralm, Italy.

Yater-Wallace, for his part, was just happy to be here. “I didn’t really think I would do it. There was a chance (his flight) would be delayed, but I just did it. I mean, it’s just the knuckle. It’s pretty mellow.” The event took place on the knuckle, or rollover, of the Big Air jump.

It was the Carbondale resident’s first competition since breaking both heels in a modified halfpipe event at the Breckenridge Dew Tour in December 2018. The 24-year-old said last fall that following an arduous recovery period where he had to learn to walk again, he was done skiing the pipe.

He reiterated that view on Thursday, adding, “One day I was hoping for slopestyle or big air. So I’m still open for that at some point.”

Yater-Wallace has earned six X Games medals over the course of his career (two gold, two silver and two bronze) but has yet to win gold in Aspen.

Stevenson earned the gold medal in the winner-take-all contest where no silver or bronze medals were awarded.

Sweden’s Henrik Harlaut, an X Games veteran who has pocketed a total of 11 medals over his career, finished second in the Knuckle Huck. In his last run he appeared to challenge Stevenson’s dominance but wasn’t able to snatch the win away from the leader.

Quinn Wolferman, originally from Missoula, Mont. who now skis out of Park City, was third in his first X Games.

“It was a fun night. I was definitely gunning for that top spot,” Wolferman said. His favorite run included a switch 180 to a nose butter 10.

“The event was great. Everyone that I talked to, everybody, said it was so fun to watch. So hopefully they’ll bring it back,” he said adding that the freeskiers were “jealous last year when the snowboarders got to do it.”

The Knuckle Huck’s 20-minute jam session went a little over time to allow the eight athletes to each complete five runs. Judges appeared to favor skiers who changed up their runs and the field was varied to include park specialists, big air skiers and even some who were just into making films, which is Yater-Wallace’s latest passion and the reason for his trip to Japan.

Asked which of his five runs was his favorite, Yater-Wallace said, “I don’t think any of them were that great.” Still, the six-time X Games medalist was satisfied to have the event under his belt.

“It felt good to be back and I’m glad I did it,” Yater-Wallace said.