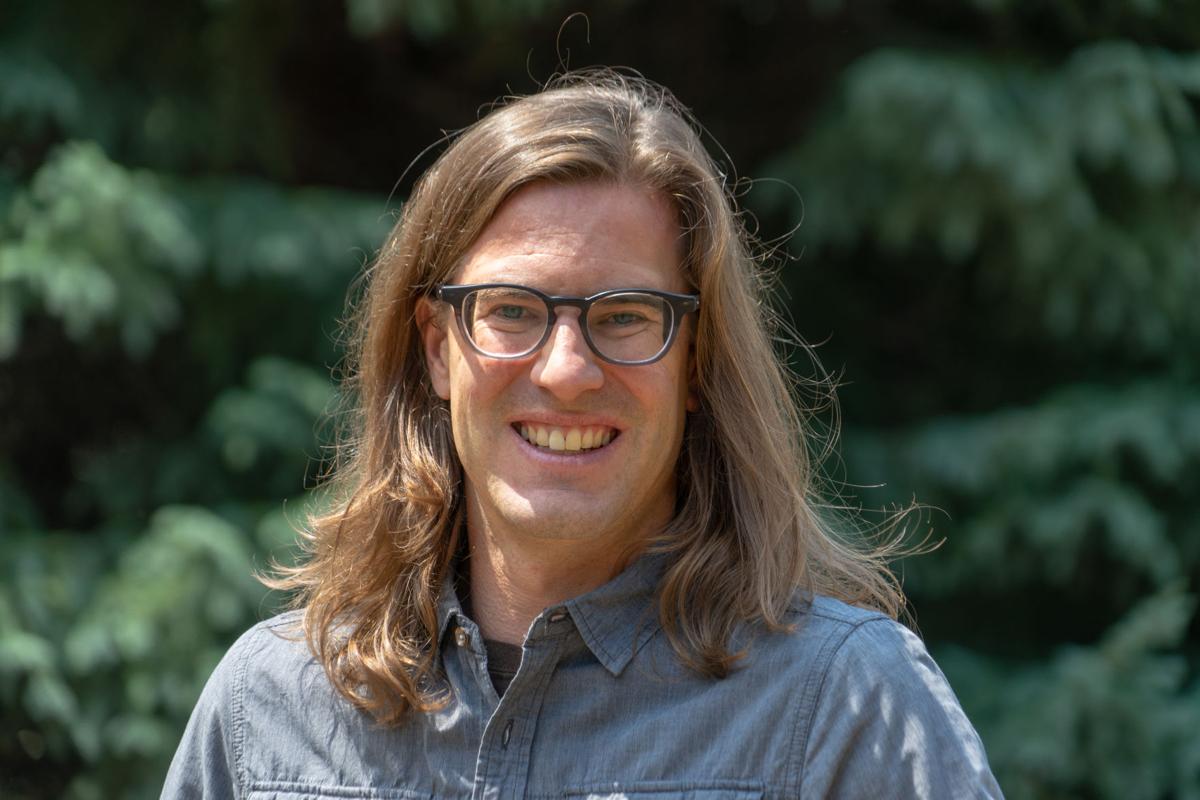 After 14 years at the Aspen Daily News in a number of roles, editor Curtis Wackerle has accepted a position with Aspen Journalism. Contributing editor Madeleine Osberger is taking the helm as interim editor-in-chief. 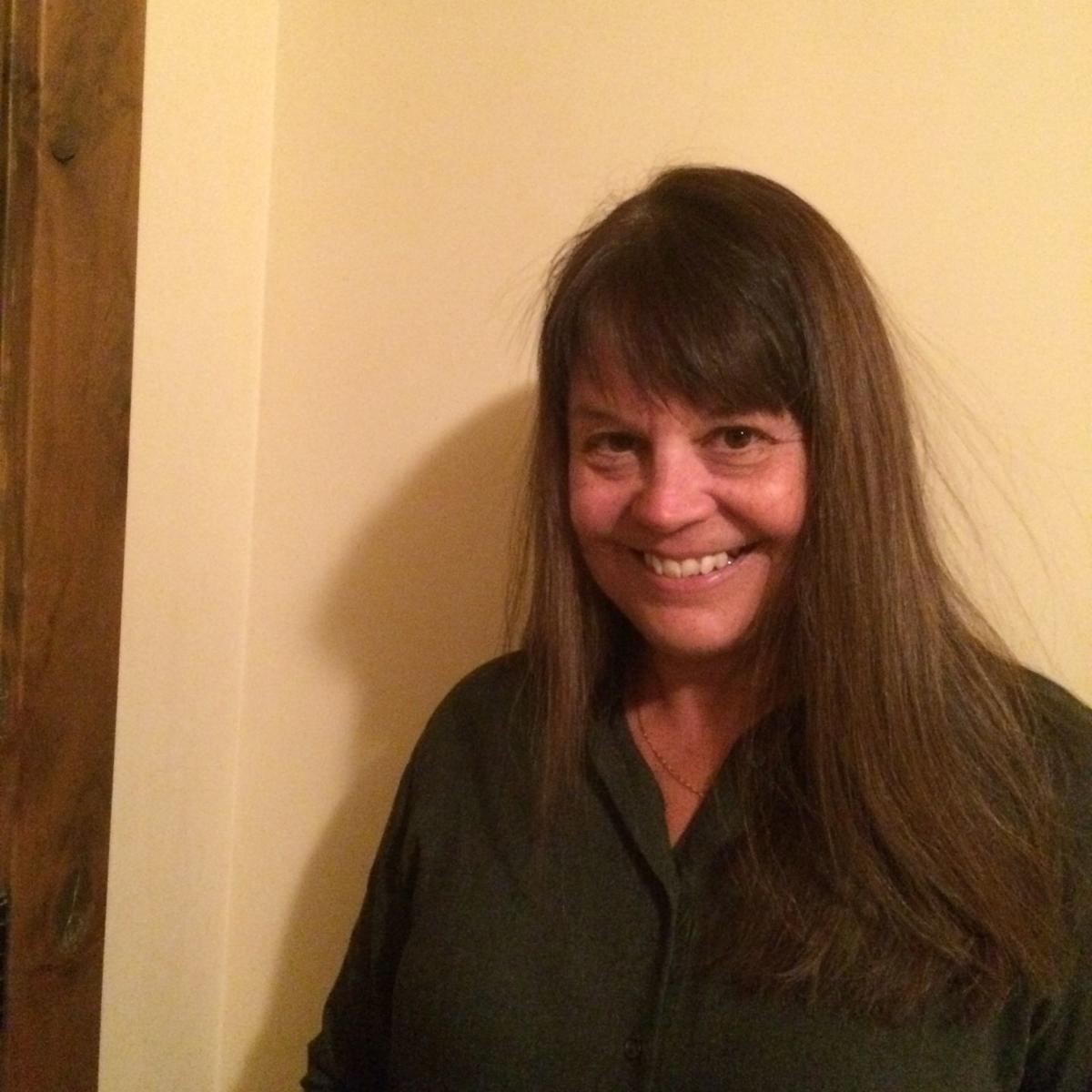 Contributing editor Madeleine Osberger will be taking the helm of the Aspen Daily News as interim editor-in-chief.

After 14 years at the Aspen Daily News in a number of roles, editor Curtis Wackerle has accepted a position with Aspen Journalism. Contributing editor Madeleine Osberger is taking the helm as interim editor-in-chief.

Contributing editor Madeleine Osberger will be taking the helm of the Aspen Daily News as interim editor-in-chief.

Readers could have been forgiven Friday for not recognizing Curtis Wackerle’s story detailing employers’ legal responsibilities regarding alerting their staff if someone tests positive for COVID-19 as the end of an era — after all, as public health officials reminded again during Thursday’s health board meeting, we are far from the end of the era punctuated by the novel coronavirus.

But the article nonetheless marked the end of an era for the Aspen Daily News — one that spanned 14 years, in fact.

It was Wackerle’s last byline as a staff writer for the newspaper. Starting early next month, he’ll be the newest editor at Aspen Journalism, overseeing the environmental coverage for the nonprofit and continuing the multiorganizational collaborations that continue to ensure the entity’s in-depth reporting sees a local audience.

“It’s great that people value journalism enough to support these philanthropic-based news organizations that are committed to practicing the craft with the most intention and rigor possible,” Wackerle said.

And as excited as he is for these next chapters — Wackerle is also expecting a second child in the coming weeks — the transition has been cause for reflection.

“[It’s been] a big chunk of my career. I was 24 years old when I started with Aspen Daily News as a reporter,” he said. “I’ve been employed by them for 14 years now. I’ve never left an organization before like this.”

Of that tenure, Wackerle has spent the last four years in the formal title of editor after serving in a managing editor capacity for several years before that.

“[That] has been the greatest honor of all to really fully grow up through the paper,” he said.

In that regard, the Aspen Daily News is continuing to follow its tradition of promoting from within — Madeleine Osberger is interim editor-in-chief, with Andre Salvail as a “strong managing editor,” as Osberger described him.

Neither Osberger or Salvail are strangers to the editor role, nor the Aspen Daily News culture. Osberger was editor-in-chief of the Roaring Fork Weekly Journal and Snowmass Sun before that. Telluride residents may recognize Salvail’s name from his time as editor of the Telluride Daily Planet.

Wackerle credits his team with any success he feels during his time as editor at the paper.

“I really just want to say how grateful I am for the staff. I’m not sure the community fully sees how hard you guys work,” he told this reporter during a Friday morning interview. “It doesn't matter how good of an editor you are, it’s going to be very, very difficult without good reporters. What everyone's gone through [during COVID-19] just proves that one thousand times over. But the dedication of the journalists I’ve worked with is really what makes this all happen.”

Since the ever-evolving landscape after the COVID-19 pandemic punctured “the bubble,” as locals often refer to the Roaring Fork Valley, local journalists — like their counterparts across the nation — have had to learn to pivot in their roles, whether it’s learning a new beat or changing managerial style.

It’s a lesson Wackerle hopes to bring to his new role at Aspen Journalism.

“I’ll be overseeing the environment desk, and I will be establishing new investigative reporting. Like everything, it’s all going to be a work in progress,” he said. “We’re fighting for our future, like everyone else. For me, it’s just really exciting to be able to start this new chapter with sort of a different mission, just given how long I’ve been on this one.”

As of this morning, Wackerle’s primary concern will no longer be what’s going into tomorrow’s newspaper.

“That is a little bittersweet,” he said. “I guess I just feel so lucky to have been in this community for so long to now call it my home, to have a family here, and I feel like I owe that to the Daily News in a way because it’s kept me here and given me a great job that I’ve always been engaged in and always loved and always wanted to get up in the morning for.”

But just as Osberger and Salvail are looking ahead to the future, so too is Wackerle. And once the dust of a new job and a newborn settle, he anticipates his bylines will once again grace the pages of the Aspen Daily News.

“I feel like it’s every journalist’s dream to go all deep dive, long form, kind of go full New Yorker,” he said. “I feel like this is that opportunity, and the fact that it’s a local-based organization is really, really exciting. And it’s set up to do just that — just in-depth, local journalism. That’s a mission that I’m really excited about.”