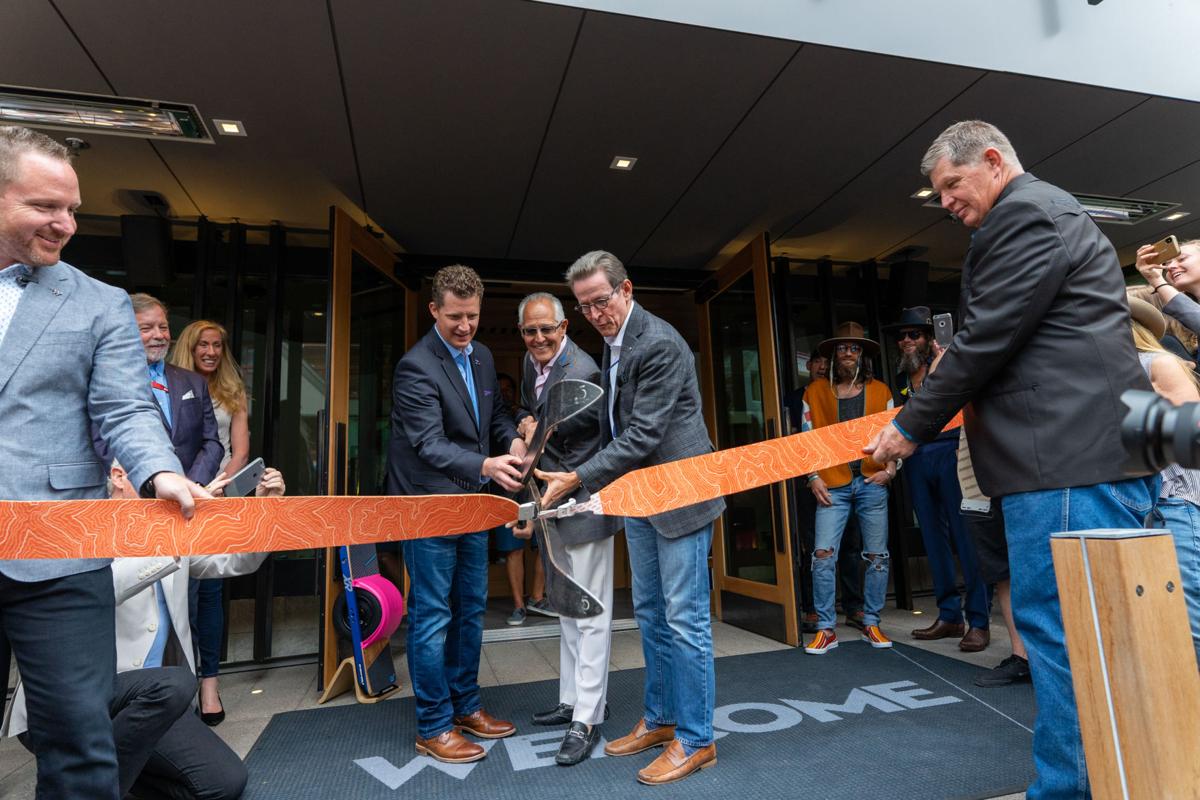 Thursday’s ribbon-cutting ceremony at the W Hotel is pictured. 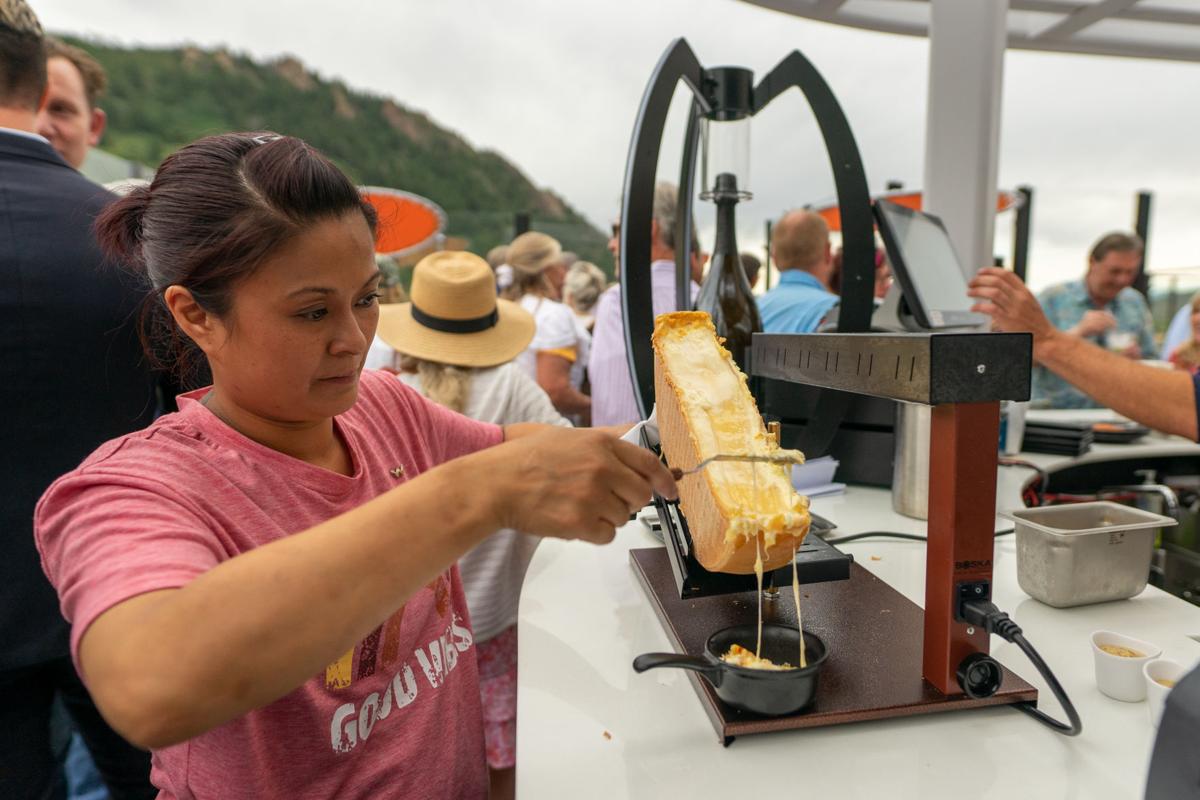 The hopes and dreams of the many involved in the redevelopment of Aspen’s Sky Hotel were realized Thursday with the grand opening of the new W Hotel.

Since Northridge Capital bought the lodge they would turn into the Sky 16 years ago, partners on the project have been running numbers on a potential redevelopment.

“We went at it from every way you could possibly conceive and finally found a way that worked and that is why we have what we have here today,” Dave Jackson, president of Northridge, said in his remarks before the crowd that gathered at the W Hotel’s front door to witness the ribbon-cutting ceremony on Thursday afternoon.

He added, “We came into Aspen because we saw a niche in the market for younger people that have enough money to spend, but really the Nell or the St. Regis weren’t their place. … Financially it was very, very successful, but we never imagined it would serve the niche in the community that it served,” Jackson said.

He conceded that people were concerned about what was going to replace the Sky, with its funky decor and accessible restaurant, bar and pool scene frequented by locals.

“I hope you see now that what replaced it continues the values and culture of the Sky but really at a different level,” he said.

John Sarpa, a longtime Aspen developer who guided the approval process on the W Hotel and who has been involved in local lodging projects including the St. Regis Aspen Resort and the Hyatt Grand Aspen, spoke about the welcoming posture city officials, from the mayor to the building department, took toward the project.

Everyone worked to find answers whenever an issue arose, he said.

“But it’s not just approvals and all that stuff,” Sarpa added. “You have got to have people that understand Aspen and who have a boatload of money. This is an expensive proposition.”

He thanked Jackson and the Northridge team for having the vision and the gumption to see the project through.

According to records on file with the city’s building department, the W’s reported construction valuation — which is limited to the value of structural building materials and labor and excludes soft costs and furnishings — is $56.5 million. Plans examination manager Denis Murray noted that the figures developers use to benchmark the total financial value of their projects tend to be about double the building permit valuation number.

The 128,000-square-foot building contains 88 hotel rooms and 11 two- and three-bedroom fractional ownership residences, which are being sold in one-tenth shares.

Hotel room prices in the week leading up to the opening were between $419 and $619 per night.

The 8,000-square-foot rooftop deck has a pool and is open to the public, even to those who are not purchasing food and drink from the bar. That stipulation is a condition of the project’s approval, confirmed the W’s director of operations, Scott Cochran.

The food and drinks are not cheap but not out of line by Aspen standards. Signature cocktails run between $18 and $20 and most beers are $7, according to the menu. The “Vapor Burger” on the menu in the downstairs restaurant is priced at $26 and includes two patties, braised short rib and bacon.

“We are totally committed to hitting that whole spectrum, from the international guest to local guests and doing specials all the time,” Cochran said, adding that what the specials are will come into focus in the coming weeks.

The hotel will employ more than 200 people when it is fully staffed. General manager Greg Durrer thanked those who have been on the team in the lead up to opening for their tireless work “to make this place amazing, so you all can enjoy it.”